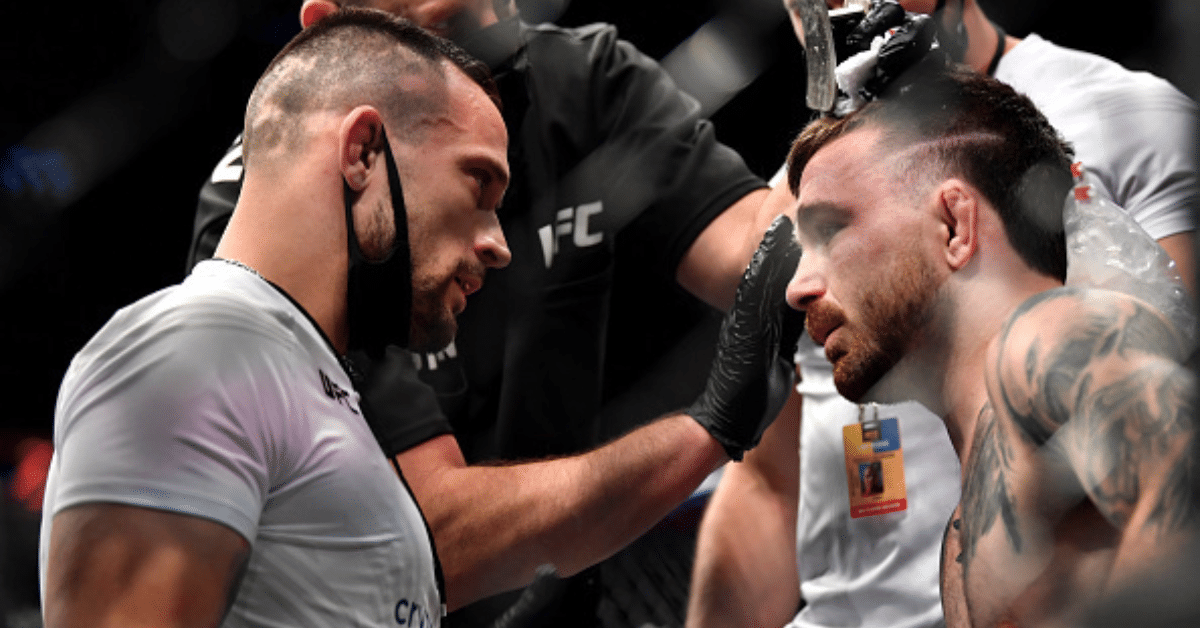 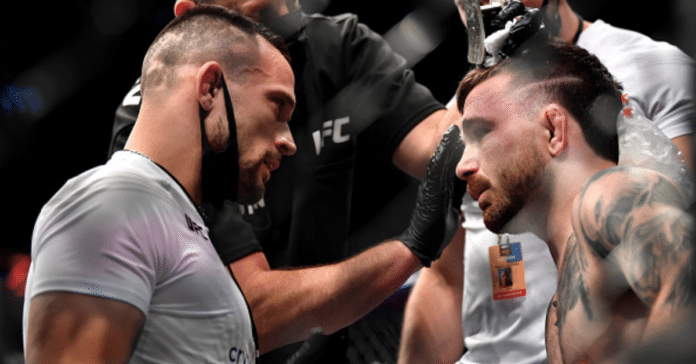 At the end of 2022, James Krause was embodied in an unresolved betting scandal involving the UFC and MMA. New details have emerged in this ongoing case.

James Krause was a former UFC athlete who became a coach and manager to many fighters. He was also an avid MMA gambler and would often bet on his own fighters. Darrick Minner, a Krause fighter, lost in the first round via TKO, due to an ongoing knee injury, just hours after hundreds of thousands of dollars shifted into Minner being bet on to lose by way of first-round TKO.

This event led Canadian provinces Alberta and Ontario to temporarily ban UFC betting outright. Krause’s YouTube and Discord have been discontinued. The FBI has seized Krause’s cell phone. Plus, the UFC has banned any fighters who train or work with James Krause.

Evidently, according to sources close to ESPN, James Krause was acting as an agent – a middleman – for an offshore betting sportsbook operation in the Caribbean for years.

David Purdum, a writer for ESPN, explains the operation. He writes:

“Krause was an agent for Costa Rica-based online sportsbook ABCBetting.ag. Bettors who said they wagered with Krause told ESPN he provided them with a line of credit and login information. They placed their wagers on the site and paid Krause directly, they said. One source who bet with Krause told ESPN that money was exchanged using Venmo or PayPal.”

Some agents who work with Caribbean (Costa Rica, Panama, and Antigua and Barbuda, etc) sports betting agencies have been charged with tax evasion or money laundering if any wrongdoing is found. Purdum adds:

“The Department of Justice has accused offshore sportsbooks that serve U.S. bettors of violating the Wire Act, a federal statute that prohibits those “engaged in the business of betting” from knowingly transmitting wagering information across state lines.”