James Krause is not a fan of Joaquin Buckley.

At UFC Fight Island 5, Buckley scored arguably the greatest knockout in UFC history, but Krause still isn’t a fan of him. Following Krause’s win over Claudio Silva at UFC Fight Island 6, Krause was asked about Buckley and didn’t hold back on his thoughts on him.

“The dude’s a clown, man,” Krause said after UFC Fight Island 6 (via MMAJunkie). “Listen, this dude – people just know him from his viral video, for his viral knockout. (It was a) beautiful knockout. I’m not going to rag on that. The dude’s a (expletive)box. He’s from my neck of the woods and all he does is sit on social media and talk (expletive) all day. He called me to come train and I told him to get (expletive). I don’t want that type of culture in my gym, I don’t need that type of culture. No. He took offense to it, and it is what it is. And he can get it, too.”

Joaquin Buckley has even called out Krause for a fight and would even drop to welterweight to make it happen. However, he is set to battle Jordan Wright at UFC 255 in November. If he gets his hand raised, perhaps the Krause fights makes sense in early to mid-2021 when Krause heals his knee. 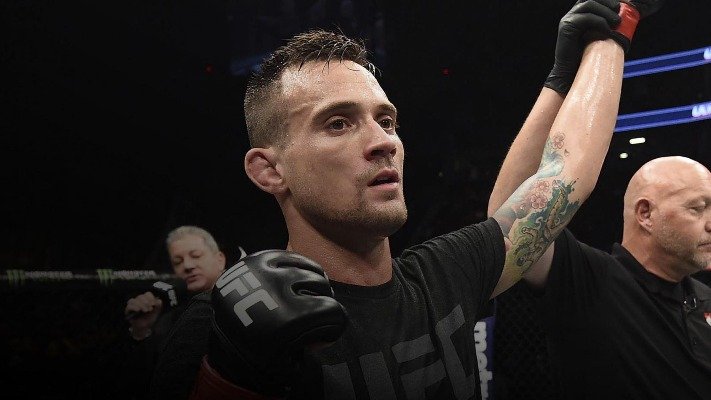