The former UFC light heavyweight champion, in Jones, has not fought since UFC 247 in February of 2020 as he earned a decision victory over Dominick Reyes. Since then, he has been bulking up for a move to heavyweight but has also had legal troubles, including most recently being accused of domestic violence.

For Hill, seeing Jones getting in his own way and not being able to fight is disappointing and frustrating for him as an MMA fan.

“Yeah, that’s the biggest disappointment for me is I just wanna see him fight, regardless of if I came here to be his opponent and his adversary. I’m a fan. Bro, you have a gift. You showed us a gift for some years and it put you in the position that you in,” Hill said to MMANews’ James Lynch about Jon Jones. “And while you’re still having your time, we wanna keep receiving that gift. We wanna see it. We wanna see his ass. We wanna see you display your talents, and we keep getting robbed of that from other things.

Jamahal Hill joints the long list of fans who want to see Jones compete, as many view him as the greatest mixed martial artist of all time. The good news, however, is the fact that Jon Jones has hinted he will return to the Octagon next year and has made it clear he wants the winner of Francis Ngannou vs. Ciryl Gane.

Do you agree with Jamahal Hill’s comments about Jon Jones? 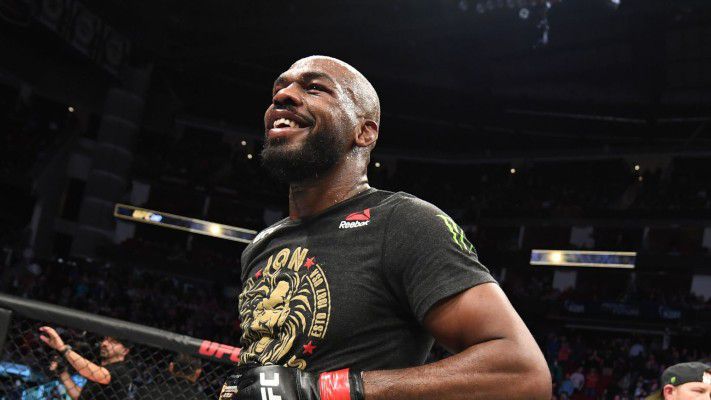