Jamahal Hill Hopes Jon Jones Will Return To The Light Heavyweight Division: “That’s Who I Came Here For”
published on October 27, 2022
curated and posted by BRWLRZ Team 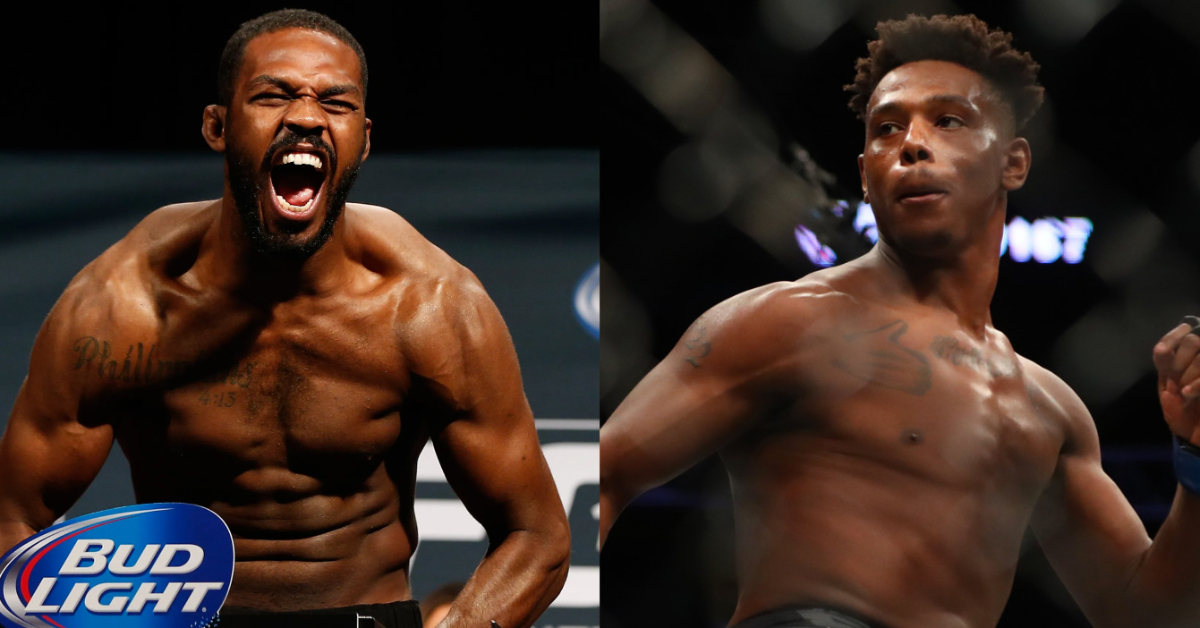 Hill is riding an extremely impressive winnings streak, having KO’d Jimmy Crute, Johnny Walker, and Thiago Silva. ‘Sweet Dreams’ appears destined to fight for a UFC title in the future. However, Hill also has his eye on the consensus greatest light heavyweight of all time, Jon Jones.

‘Bones’ vacated his 205lb title in 2020 in favor of a move to the heavyweight division. As 2023 looms ever closer, Jones is yet to make his divisional debut, although there are a number of rumors circulating a potential bout with Stipe Miocic.

In a recent interview with LowKickMMA, Jamahal Hill doubled down on his desire to fight the former champion, stating:

“I wanna clear these fools up and then hopefully Jon Jones comes back and establishes himself. Then I’m on his a** too. I haven’t forgot about him. That’s who I came here for. I said that, from the time I got here, I was here for that man. I’m still on his a**.”

Whilst Jamahal Hill may well fight for a title one day, the current champion of the 205lb division is currently set to rematch the man he claimed the belt from. Jiri Prochazka rematches former title holder Glover Teixeira in what looks like the main event of UFC 282.

Hill had the following to say on the matchup:

“I think the first fight was good. It was a solid fight, it was fun, it was entertainment. I was on the edge of my seat the whole time, as I’m sure everybody was. It was a back-and-forth battle. Blood, heart, grit. Everything was in that. I think Glover s**t the bed on a lot of opportunities to finish the fight. Like, a few of them. Especially there at the end. When he hit him and kind of had his legs shaking, kinda had him up against the fence, and then shot for a takedown. Which was strange.”