Jake Shields Backs Nick Diaz Ahead Of Expected UFC Return Next Year: ‘He’s Looks Far Better Than He Did’
published on December 23, 2022
curated and posted by BRWLRZ Team 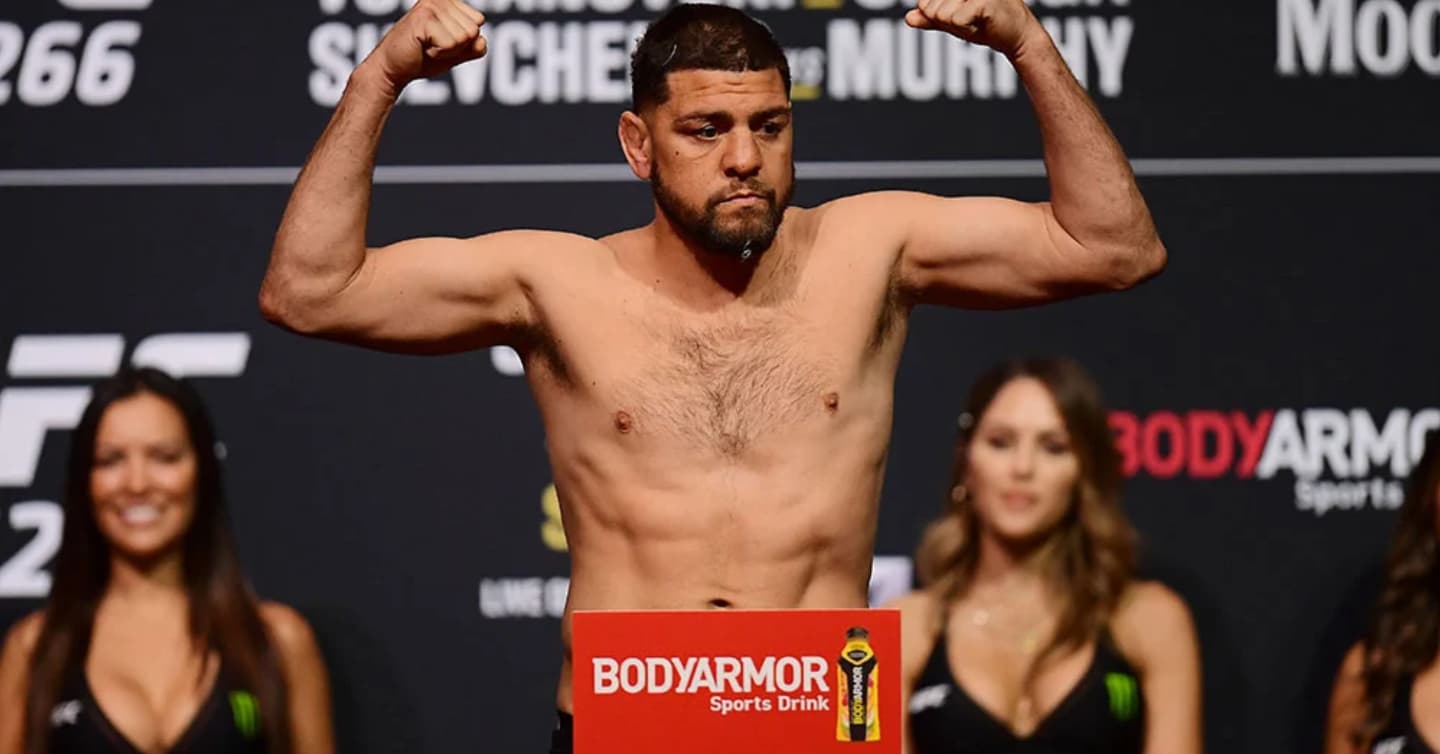 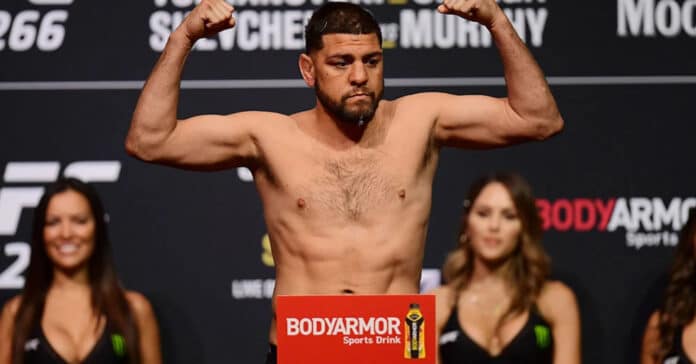 Former UFC welterweight title challenger, Jake Shields has backed teammate, Nick Diaz ahead of the latter’s expected Octagon return next year, claiming the Californian is at least in better shape than he was in his UFC 266 rematch loss to Robbie Lawler in September of last year.

Shields, an alum of the UFC, challenged for undisputed welterweight gold against common-foe, Georges St-Pierre back in 2011, suffering a unanimous decision. A renowned grappler, Shields managed to clinch gold under the banners of Strikerforce, Elite XC, Shooto, and Rumbler on the Rock during his storied professional career.

Making his first Octagon walk in over six years back in September of last year on the main card of UFC 266, Stockton fan-favorite, Nick Diaz met with two-time foe and former undisputed champion, Robbie Lawler at the middleweight limit.

Matching with the former champion in a rematch of their 2004 matchup with Nick Diaz landing a knockout win, Lawler managed to stop Diaz with third round strikes, scoring a TKO win via retirement in their scheduled five round matchup.

In the time since, Diaz, a former welterweight title challenger in the UFC and prior Strikeforce and WEC champion, has stressed his intentions to return to active competition next year – eyeing a potential fight with former middleweight champion, Israel Adesanya.

Explaining his surprise with how a fight with Lawler actually came to fruition last year, Diaz revealed a rift in his camp and management team post-fight, however, Shields has now claimed the veteran is at least looking better physically ahead of a potential 2023 comeback.

“Nick (Diaz) looks far better than he did when he fought Robbie (Lawler),” Jake Shields tweeted.

Without a victory since an impressive unanimous decision win over former welterweight and lightweight champion, B.J. Penn back in 2011, Diaz, according to his head coach, Cesar Gracie, competed against Lawler in September of last year, despite suffering two ruptured discs in his neck