When Paul was supposed to box Tommy Fury, Tommy’s dad, John had some vulgar comments to Jake during the press conference. However, after all the talk, Fury pulled out of the fight which Pam wasn’t surprised about.

“Well, I was unhappy. I really wanted Jake to fight Tommy, just because of all the back and forth. But it wasn’t really a surprise, when you just got down to it, because he didn’t show up to the first press conference,” Stepnick said to IFL TV. “And then the other press conference, it was just his dad, you know, just being really, totally disgusting. And Tommy wasn’t saying anything. So, he did seem overwhelmed and a little bit afraid. So, I don’t know. I mean, I’m glad he showed a scan. But, you know, for all I know, they’re fake scans. So, who knows?”

Although Jake Paul and Tommy Fury ended up not fighting, Pam admits she was still mad with what Fury had to say. The press conference was full of vulgar comments which forced BT Sport to have to apologize. And for Paul’s mom, she said it was disgusting that a man would bring up Jake’s girlfriend among other topics.

“It was so disgusting that I turned it off. I never miss something that Jake is doing, like ever, probably since he was, you know, five years old. But I just couldn’t take these disgusting, vulgar comments from him,” Stepnick said about Fury’s comments. “And I don’t know why he was doing the talking; he’s not the fighter. You know, talking about Julia [Rose] that way; it just, it was needless and disgusting.”

In the end, Jake Paul and Tommy Fury never got the chance to fight. But after Paul’s KO win over Woodley, perhaps the bout will get rebooked.

What do you make of Jake Paul’s mom’s comments about John Fury? 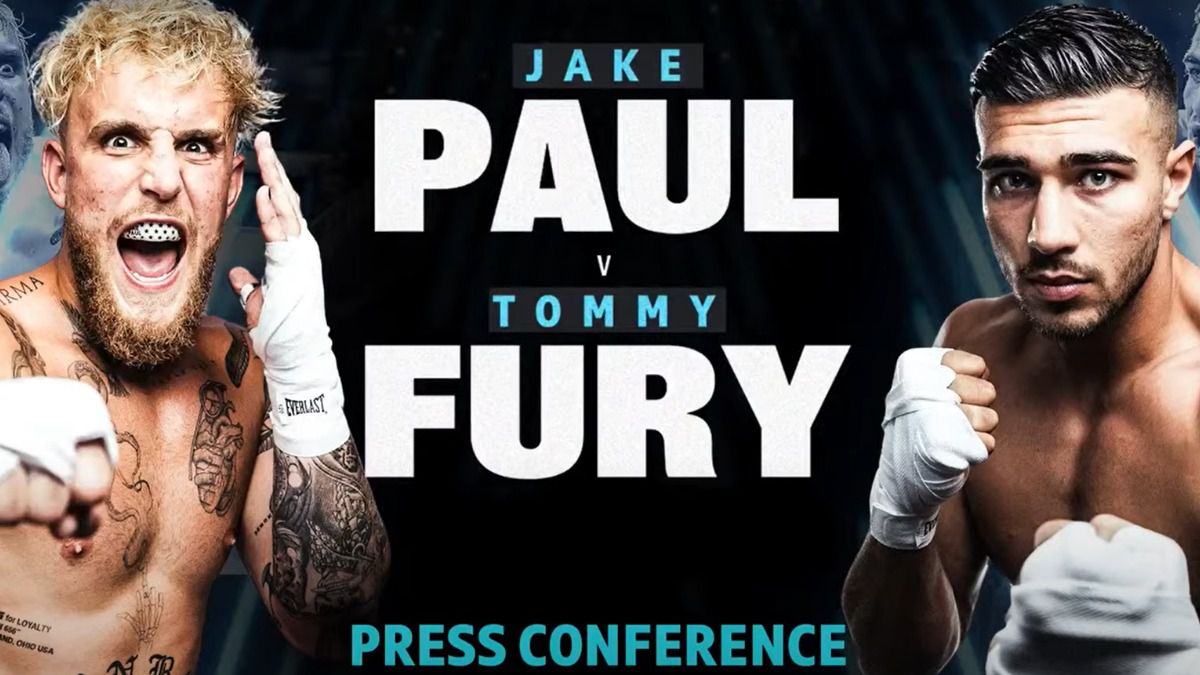