Jake Paul’s Girlfriend Curses Out Fan Who Tells Paul To Fight A Boxer
published on January 4, 2022
curated and posted by BRWLRZ Team

Julia Rose, girlfriend of Jake Paul, has lashed out at a fan for suggesting the YouTuber “fight a boxer.”

Jake Paul is rounding the new year with a joyous victory lap after knocking out Tyron Woodley last month. Since picking up that win, Paul has continued his crusade of MMA talent, looking to fight other fighters such as Nate Diaz, Kamaru Usman, and Jorge Masvidal.

These call-outs haven’t helped the narrative of Paul cherry-picking non-boxers as his opponents, with MMA fighters being considered easy targets by some. People who have pointed this out include UFC President Dana White, mainstream sports personalities like Stephen A. Smith, and of course, fans across the world.

In the comments section of a recent Instagram post by Julia Rose, one particular fan offered a way for Paul to kill this narrative: by fighting a real boxer. This led to the gentleman getting cursed out by the YouTuber’s girlfriend.

“@jakepaul fight a boxer,” the fan said with a laughing crying emoji attached.

“@jordyn_gutierrez10 please shut the fuck up respectfully. He tried to fight a boxer and that ‘boxer’ was a fucking pussy. You fight a fucking boxer,” Rose snapped back.

The boxer Rose is referring to is Tommy Fury, who was the original opponent lined up to meet Paul on December 18. Rose herself took part in the fight’s promotion, offering to mud-wrestle Fury’s girlfriend leading up to the event. However, it was all for naught, as Fury withdrew from the bout due to rib issues, prompting Woodley to step in on short notice.

Fury himself has questioned why Paul is still calling out MMA fighters, and he seems willing to rebook their fight. There is no word yet on if that will happen, but you can add that to the many 2022 Jake Paul storylines that await us. 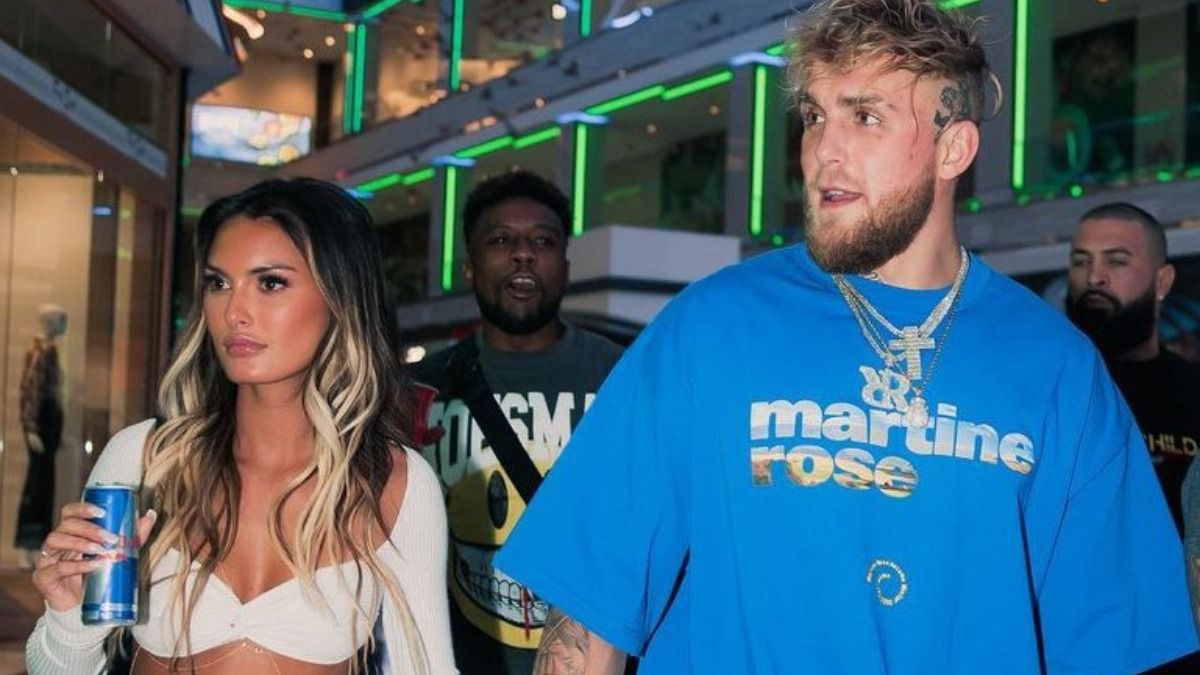