Jake Paul‘s girlfriend wants a piece of Tommy Fury’s girlfriend in a mud wrestling battle prior to the Paul/Fury boxing event.

Jake Paul has proven to be a highly unconventional promoter of his boxing events, such as making a tattoo bet and a name-change stipulation to list the two most notable examples. And now his girlfriend, Julia Rose, is getting in on the fun by stepping up to the trolling plate.

“I tried having a bet,” Rose told TMZ Sports. “She didn’t respond. Molly’s not too confident in her man.”

“Molly, let’s make a bet. How confident are you in Tommy? Let’s see.”

Rose then offered up a follow-up proposal to Hague as another way to add spice to the Paul/Fury pre-fight hype.

“We could mud wrestle,” Rose proposed.

With one month remaining until the Paul/Fury fight, fans can continue to expect the unexpected in the build-up as the event draws closer. Perhaps next, the parents of the two boxers will throw themselves into the mix.

The natural conclusion to this circus might just be for the mud-wrestling bout to go down on the undercard of the Paul/Fury clash, setting the stage for a mixed tag team match at the next pay-per-view.

As of this writing, Hague has yet to respond to Rose’s challenge.

Would you have any interest in watching a mud wrestling bout between Julia Rose and Molly-Mae Hague? 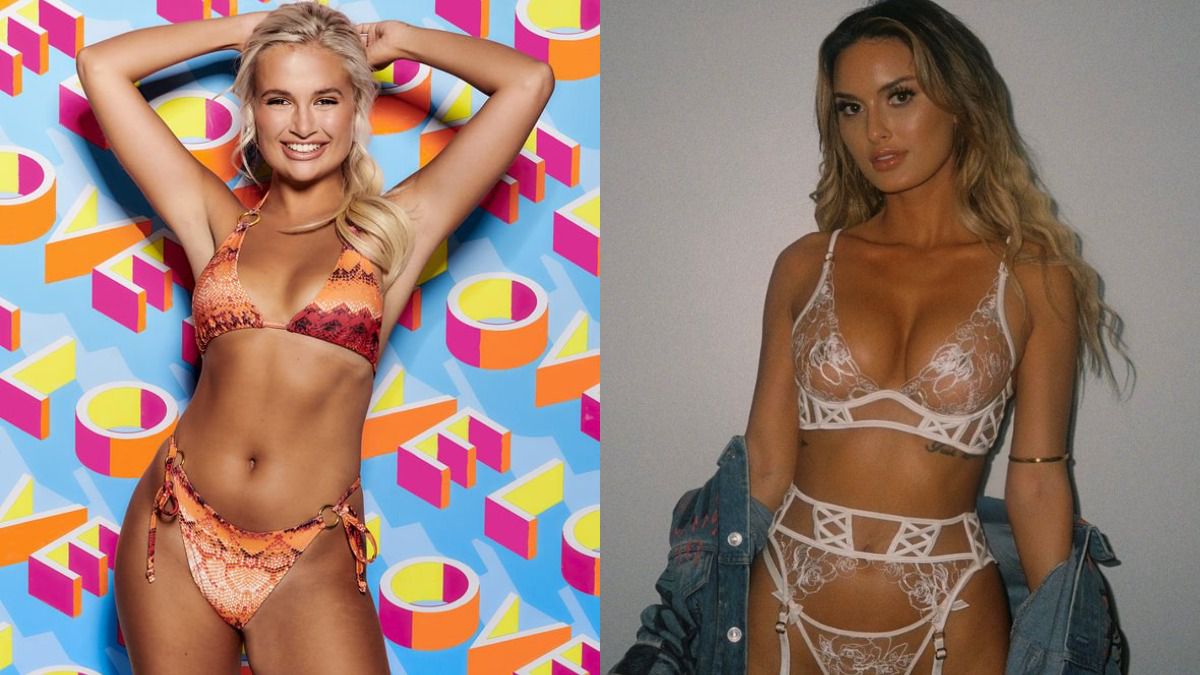