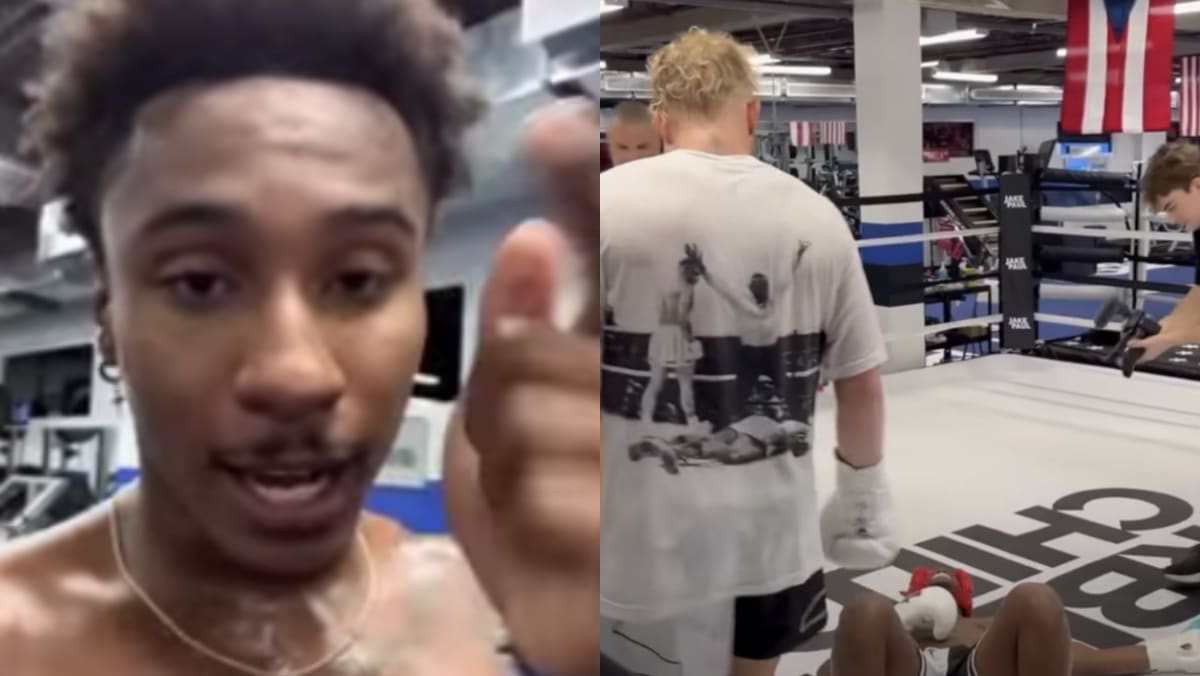 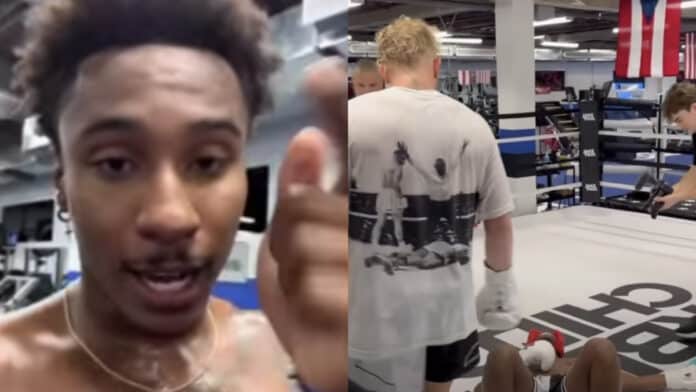 Dee, whose real name is Donald De La Haye Jr., stepped inside the squared circle with ‘The Problem Child’ and quickly lived to regret it. In a video clip posted by FightHype.com on YouTube, Dee can be seen absorbing a right hand by Paul, then eats a 1-2 to the body that immediately puts him down for the count.

Following their brief encounter inside the ring, Dee marveled at the heavy hands of Jake Paul, saying:

“His hands are so heavy, and it doesn’t even look like he’s trying,” said Dee. “They told me to go at my pace, and he going to match my pace. That boy tagged me in the face, tagged me in the sternum, couldn’t breathe – I was like, ‘I’m done.’ A minute 38 is all it took.”

‘The Problem Child’ was last seen inside the ring in late October, main eventing a pay-per-view card with UFC legend Anderson ‘The Spider’ Silva. ‘The Problem Child’ scored an eighth-round knockdown of Silva on his way to a unanimous decision victory. Currently, Paul has no scheduled return date announced, but he has been linked to potential meetings with Nate Diaz and controversial social media personality Andrew Tate.

“He’s got heart and balls,” Paul said of Dee following their brief sparring session. “He’s doing what a lot of people won’t do, which is get in the ring with me. So respect to him. If he really worked at it, he could be good” (h/t MMA Fighting).