Jake Paul Set For Transition To MMA, Pens Deal To Compete For The PFL
published on January 5, 2023
curated and posted by BRWLRZ Team 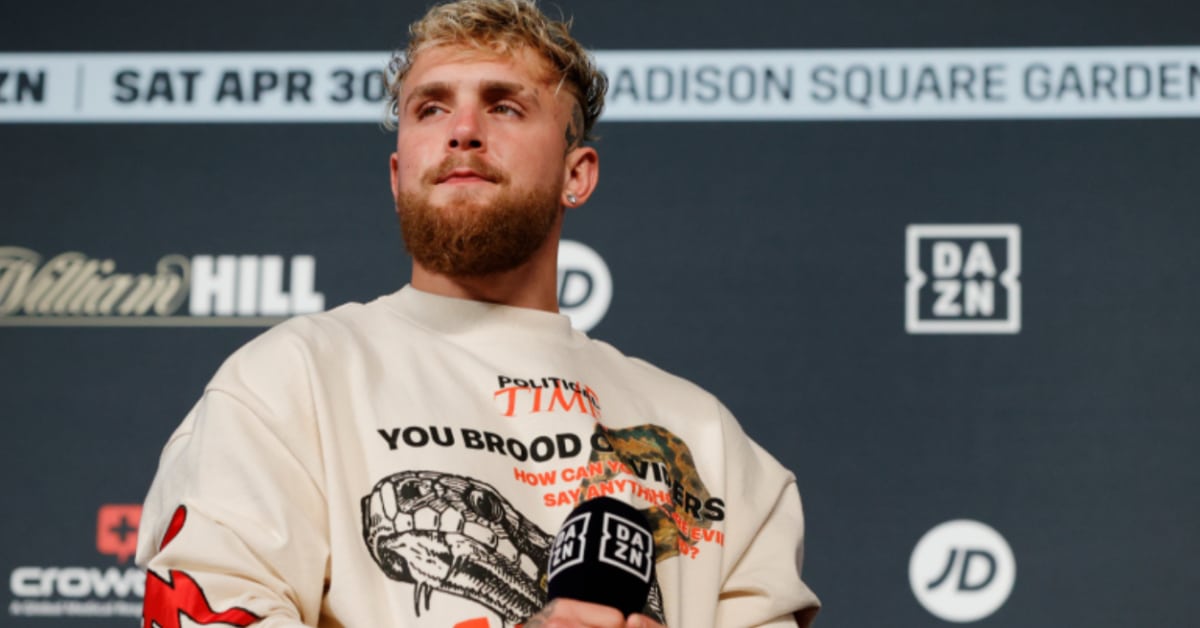 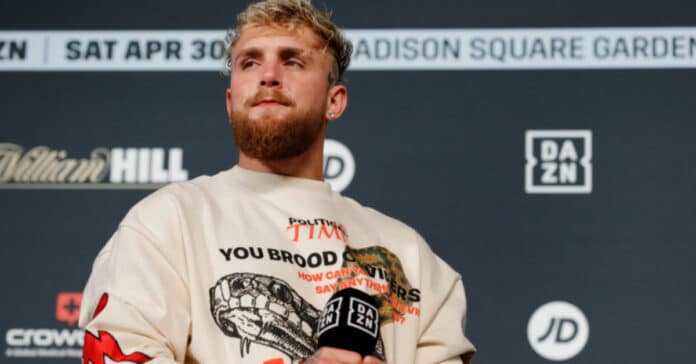 Undefeated professional boxer, Jake Paul is set for his eventual and expected transition to mixed martial arts competition this year, having penned a multi-fight deal with the PFL (Professional Fighters League).

A native of Ohio, Paul has long hinted at a move to professional mixed martial arts in the future, however, has yet to firmly book his next boxing outing, which is expected to come before a move to the cage.

Per a report from The New York Timesthis Thursday afternoon, Jake Paul has signed a deal with the PFL to compete under their banner in a move to professional mixed martial arts.

Per the report, Jake Paul has penned a “multi-year” contract with the PFL, ahead of a debut in mixed martial arts as part of a new Super Fight division hosted by the organization.

Jake Paul has signed a multi-year contract with the PFL.

He and his business partner Nakisa Bidarian, former CFO of UFC, now own equity in the organization, as well.

Much more on the deal, which calls for Jake to compete in MMA, too, via The NY Times: https://t.co/ooKxQouuiX

Whilst terms of Paul’s contract with the PFL are currently undisclosed, himself and his business partner, Nakisa Bidarian are part founders of the new Super Fight division, and also now also own an equity share of the PFL. Paul is also expected to feature in a role called “head of fighter advocacy” – which wil see him promote and post about the PFL product across his social media platforms.

As per the Times, fighters competing in the new Super Fight division, are expected to earn as tleast 50 percent of the pay-per-view revenue generated by the PFL.

Prior to his win over Silva back in October of last year, Paul handed knockout defeats to former UFC welterweight champion, Tyron Woodley, and former ONE Championship and Bellator MMA gold holder, Ben Askren in professional boxing matches.