Jake Paul will be taking several months off before he returns to the boxing ring.

Paul was one of the most active boxers in 2021, as he had three fights and had four in the span of 13 months. It was an incredible feat for Paul, who ended the year with a vicious KO win over Tyron Woodley.

Now, sources have told the Mirror that Paul will now take an extended break from the ring to take his first holiday in six years before focusing on promoting the undisputed lightweight title fight between Amanda Serrano and Katie Taylor.

Of course, Paul’s promotion, Most Valuable Promotion, recently inked a deal with Serrano, and after her dominant win on the Paul-Woodley 2 undercard, it set up a massive fight between her and Katie Taylor. It will arguably be the biggest women’s boxing fight of all time, and Paul’s focus will be on promoting that event.

“She’s put in thousands and hundreds of hours in the gym and she deserves the big payday that she’s going to get,” Paul said on an episode of his brother’s podcast Impaulsive. She deserves to be able to retire from boxing and not work again. That hasn’t been the case for women’s boxing, they’ve been underpaid and taken advantage of. It’s an amazing accomplishment for me to be able to help her and she’s such an awesome person.”

Jake Paul is currently 5-0 as a pro boxer and coming off a KO win over Woodley back on December 18 as mentioned. Prior to that, he edged out a split decision over Woodley in August. In April, he knocked out Ben Askren in the first round in what some considered to be his first real test. He also holds a knockout win over Nate Robinson and YouTuber AnEsonGib.

Who Paul will box in his return is uncertain, but it’s now likely he will return at the end of summer in another big fight.

Who would you like to see Jake Paul box next? 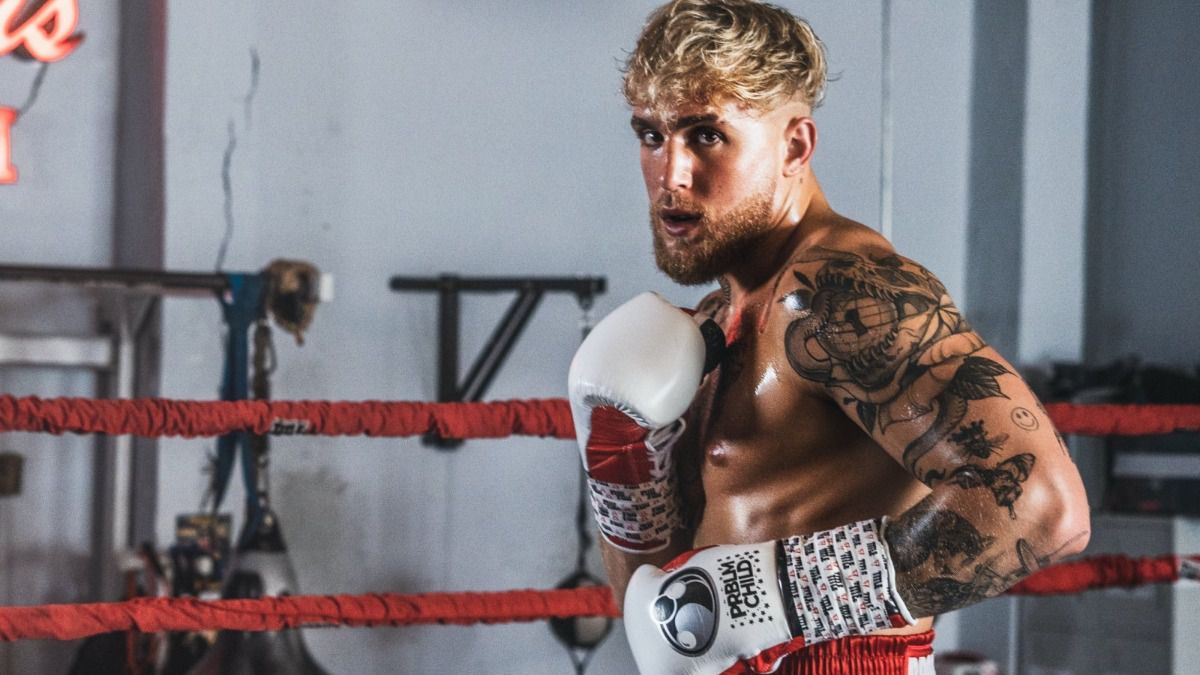