Jake Paul Says Boxing is Having a Toll on His Brain
published on December 17, 2021
curated and posted by BRWLRZ Team

Despite appearing eager as ever to continue his venture into the sport, YouTube sensation Jake Paul has revealed the toll boxing has had on his brain.

Once a Disney star, Paul has transitioned into a trash-talking, controversial, and outspoken individual in the combat sports community. After initially testing his skills in the ring against fellow internet personality AnEsonGib and former NBA player Nate Robinson, “The Problem Child” has stepped up his competition in recent months.

After maintaining his 100% finishing rate with a first-round knockout against former ONE and Bellator welterweight titleholder Ben Askren, Paul faced the 37-year-old’s teammate and former 170-pound UFC champion Tyron Woodley in August. After being taken to the scorecards for the first time, the Cleveland native was awarded a split-decision victory.

Fast forward nearly four months and the pair are set to run it back. The rematch comes after Paul’s originally scheduled December opponent Tommy Fury pulled out on late notice, citing a broken rib and bacterial chest infection as the reason for his withdrawal. Paul will now face Woodley for the second time this Saturday, December 18.

While Paul is getting set for his fifth bout as a professional boxer, his ongoing journey in the squared circle is seemingly going against the advice of doctors. During an interview with Graham Bensinger, Paul revealed he’d been advised against competing in the sport by medical professionals after a scan of his brain showed damage as a result of concussions he suffered while playing football.

Having continued with his blossoming career as a pugilist, Paul admitted he is now suffering the consequences in the form of memory loss and slurred speech.

“I got my brain scanned right before I started boxing and the doctor told me there’s lack of blood flow from the concussions I had playing football to certain areas on my brain. One of them, I believe, is the frontal lobe, which is partial for memory and so on. After my first year of boxing, I went back and it was worse. I was always thrown in there with people who were way better than me until I started to slowly get to their level.

LOS ANGELES, CALIFORNIA – JULY 13: Jake Paul looks on during a press conference before his cruiserweight fight against Tyron Woodley at The Novo by Microsoft at L.A. Live on July 13, 2021 in Los Angeles, California. (Photo by Katelyn Mulcahy/Getty Images)

“You’re doing something that is detrimental to your long-term health. I notice it in conversations with my girlfriend or friends, not remembering something that I should be able to remember that happened a couple days ago. Sometimes in my speech, there’s like every 100th or 200th word I’ll mess up or like slur, which I didn’t do that before.” (h/t Mirror)

However, taking a leaf out of Mike Tyson‘s book, “The Problem Child” suggested the use of psychedelics, in particular toad, helps to decrease the effects the damage to his brain has on his everyday life.

“I’ve talked to tons and tons of people about it, and there’s new research and science to combat against it, things like psychedelics and toad. It sounds crazy, but it can actually increase the neural activity in your brain and open up new pathways, I’ve experimented with that and it’s definitely helped.”

While Paul seems set on continuing his career in the ring, the apparent damage is certainly something worth considering as he continues to increase the quality of his opposition.

For those cynical fight fans hoping to see Paul exit the combat sports stage sooner rather than later, perhaps this is a sign the YouTuber-Turned-Boxer’s fight career will be more limited than first thought.

Has your respect for Jake Paul gone up since he started competing as a boxer? 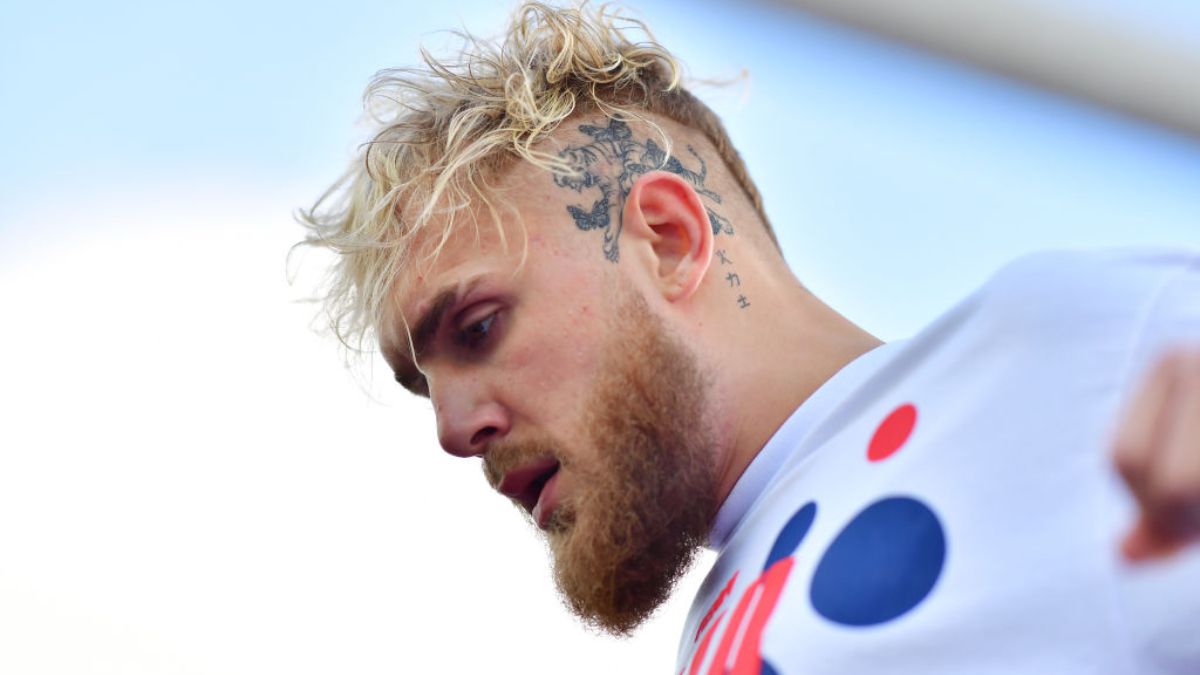