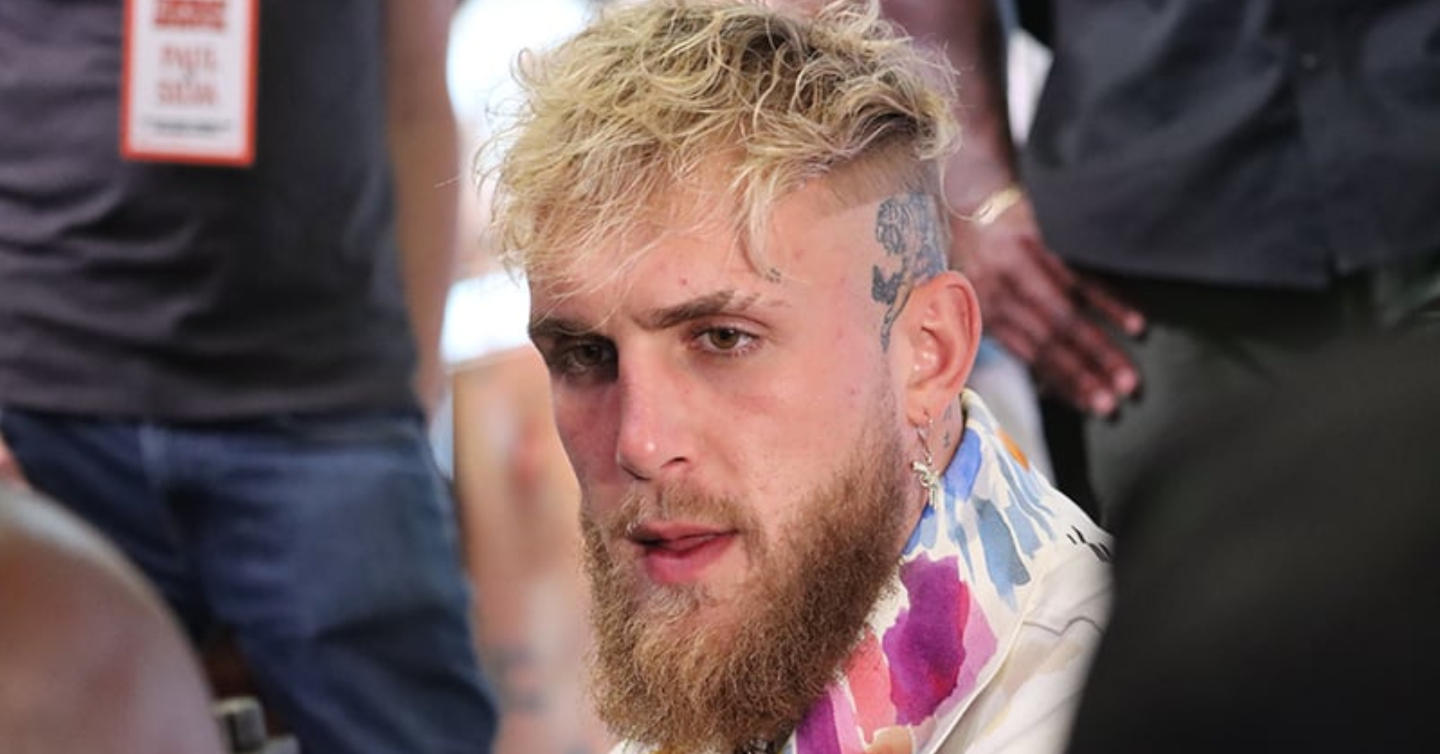 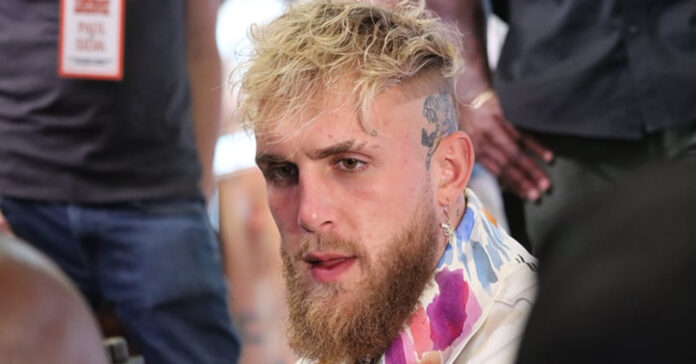 Off the back of his unanimous decision win over former UFC middleweight champion, Anderson Silva over the course of last weekend, undefeated professional boxer, Jake Paul has revealed his disappointment with the estimated pay-per-view buy rate of the event, revealing pre-fight controversy surrounding Silva led to the showcase tanking.

Paul, who headlined the Arizona card against former UFC middleweight kingpin, Silva over the course of an eight round headliner, managed to improve to 6-0 as a professional, defeating the Brazilian in a unanimous decision effort, dropping the veteran in the final round courtesy of a right hand in the pocket.

However, ahead of the clash, speculation suggested that Silva’s ability to compete in the ‘Copper State’ could hang in the balance, after a pre-fight interview surfaced detailing how the former UFC kingpin had suffered “two knockouts” in sparring ahead of the bout.

Attempting to walk back those comments, Silva insisted that the language barrier in place resulted in a miscue.
According to Paul, while the initial estimate suggests the bout received in the region of 200,000 to 300,000 pay-per-view buys, news of Silva’s potential knockouts in sparring resulted in the pre-buy rate tanking.

“I think it will probably go around 2-300,000, which is kind of upsetting,” Jake Paul said of the buy rate during an appearance on Impaulsive. “On the pay-per-view buys thing, the pre-buys were going crazy. Up, up, up. And on Wednesday, when the news came out about Anderson saying he got knocked out or whatever and the fight was in jeopardy, and all this press came out, the pre-buys tanked. All the way down.”

“The general public sees that and, ‘Oh, it’s not happening,’” Jake Paul explained. “‘Tommy pulled out, Hasim pulled out. Jake f*cking Paul can’t get an event together. This is done.’ It killed ticket sales. We were still selling tickets, that day, everything went to zero.”