White has recently alluded to being done with his back-and-forths with Paul on social media and in interviews. However, Paul doesn’t appear to be done with White just yet.

Paul has hinted at a future move to MMA after a few more boxing fights and has allegedly contacted American Kickboxing Academy to train there. Promotions such as Bellator and the PFL have reportedly been interested in Paul’s services.

Despite White’s calls of a cease-fire between him and Paul, “The Problem Child” isn’t willing to oblige as evidenced in a recent tweet.

. @danawhite when I make my MMA debut, I could cut 20 pounds & do it at Welterweight / 170 pounds. That’s what all UFC fighters do and many have destroyed their bodies & minds doing it.

PS Conor walking around at 190 pic.twitter.com/ifR8ed3FTE

“[Dana White] when I make my MMA debut, I could cut 20 pounds and do it at welterweight/170 pounds,” Paul said. “That’s what all UFC fighters do and many have destroyed their bodies and minds doing it. But I’m gonna do it at Middleweight (185). Health first. PS Conor [McGregor] walking around at 190.”

Paul has criticized White and the UFC for their treatment of fighters. He has specifically targeted the issue of fighter pay as a primary focus of his outside of the ring.

It had appeared that the White/Paul drama had briefly died down, but it didn’t take long for Paul to take shots at his combat sports adversary.

Do you think the Jake Paul/Dana White drama will ever end? 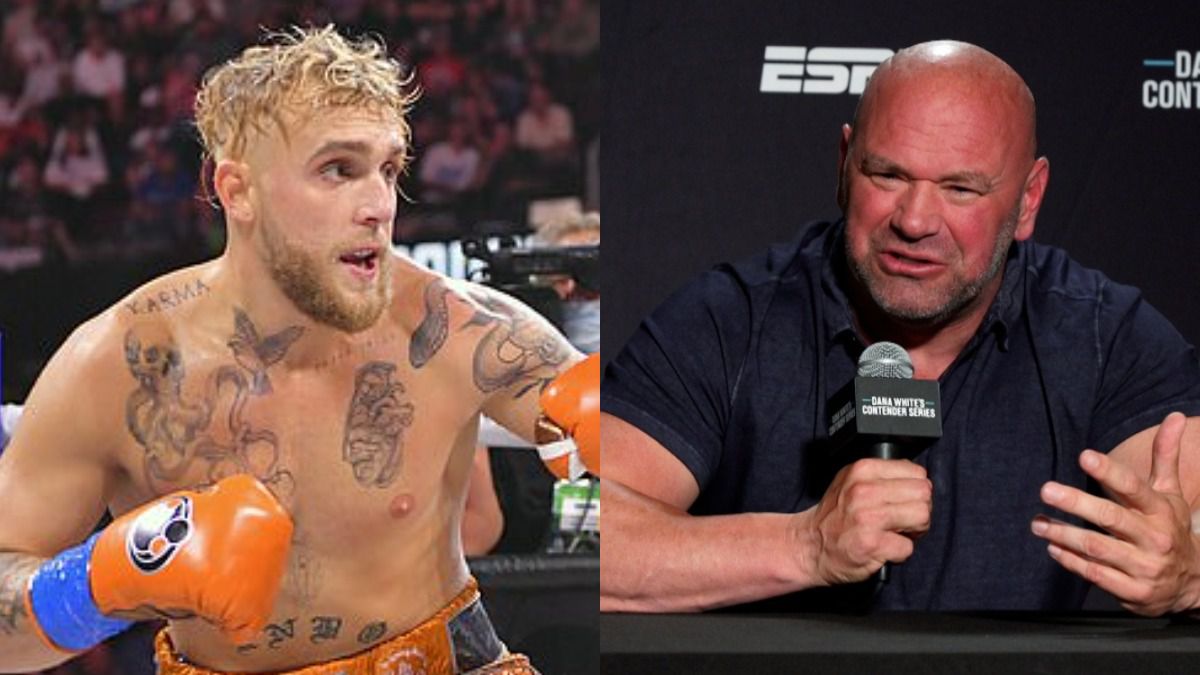