Jake Paul learned a lot from his first fight with Tyron Woodley.

The YouTuber went to a split decision with the former UFC welterweight champion earlier this year, surviving eight rounds and even getting rocked hard in the fourth. Now, Paul and Woodley are set to face off in a rematch this weekend after Woodley replaced an injured Tommy Fury.

Heading into this fight, Jake Paul told Morning Kombat that he was a completely different and better fighter than he was the first time he fought Woodley. He explained that going the distance in their first fight and getting hit hard for the first time in his still-young career gave him a new level of motivation in this training camp, which led to him getting better everywhere.

“I don’t expect it to be more difficult, mainly based on my skills having improved so much since the last fight. I’ve sparred close to 200 rounds and gotten a lot better. I’m early in my career, so the amount that I can change in between fights is still massive. Going from my fourth fight to my fifth fight, I’ve gotten a lot better, and I went into camp with a chip on my shoulder because I wasn’t happy with my performance last time,” Paul said.

“(The biggest thing I learned) was to just stay calm, stay focused, stick to the gameplan, don’t worry about what happens. It’s boxing, you’re gonna get hit, you’re gonna get tagged, keep going. Stay calm. That was the biggest thing. But having actually done it now, I have a lot more confidence going into this fight. I’d never even been hit with a ten ounce glove, in a professional fight. So Tyron was the first person to actually punch me. My first three opponents didn’t even land a punch, so that was my first time feeling what it was like to get hit with a ten ounce glove. Great learning experience. Got buzzed in the fourth round, no problem. Going 8 rounds, my cardio’s good but can be better.

“It’s all improvements, and if I had went out there and knocked him out, I wouldn’t have gotten as good as I am now, because I wouldn’t have been as hungry between camps,” Paul added.

Time will tell just what kind of improvements Jake Paul made during his time between fights and if it is as substantial as he seems to believe it will be. This will be the first time in his four-fight boxing career that the YouTuber will be having a rematch, so it will be interesting to see what his adjustments are this time around. 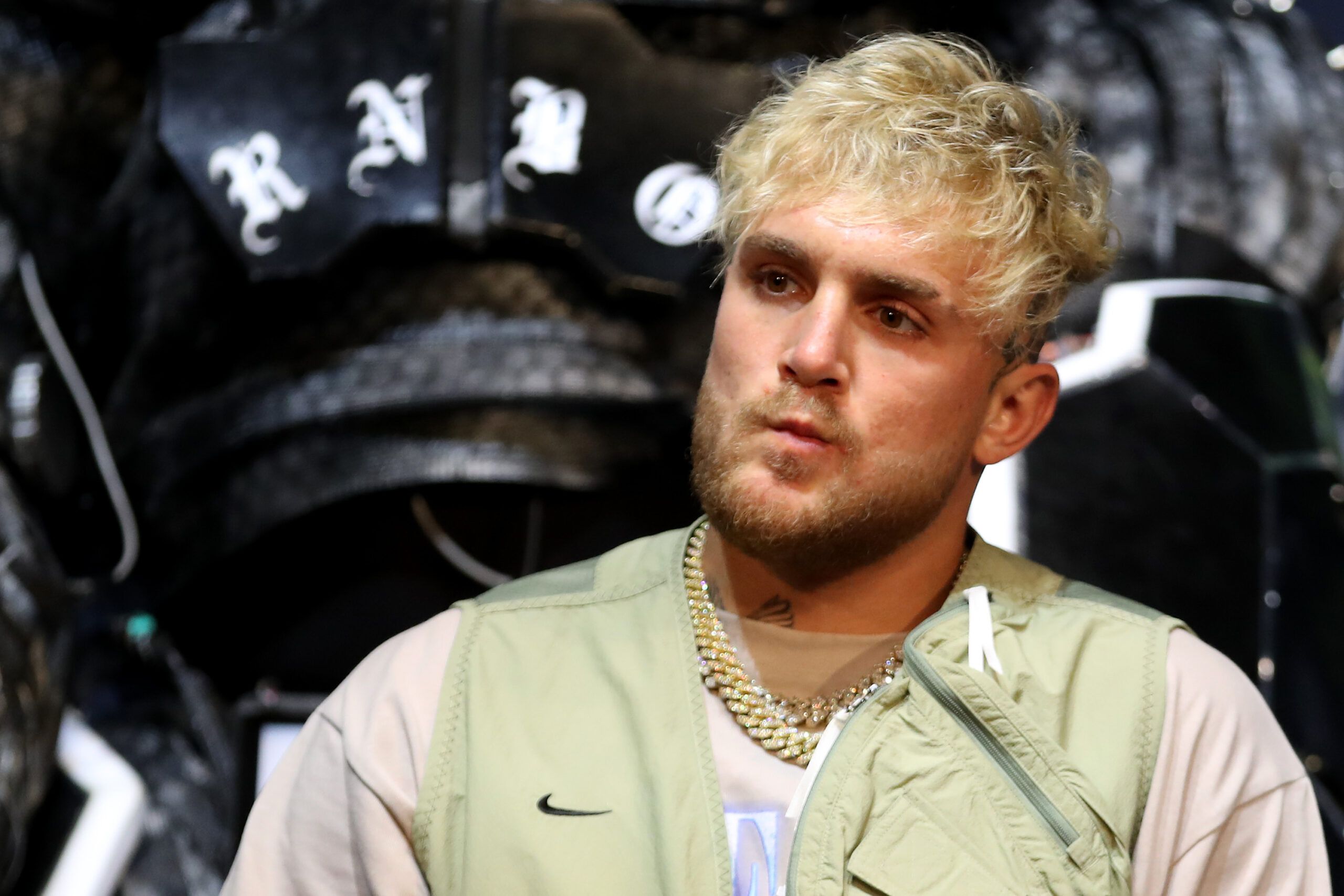