Jake Paul Opens Up About ‘Dark Thoughts’ After Logan Paul Controversy
published on December 18, 2021
curated and posted by BRWLRZ Team

The infamous Logan Paul Japan incident had a massive effect on Jake Paul, too.

Nowadays, there is argument that the younger Paul brother is the most notable one, at least in the realm of combat sports. However, when both Jake and Logan were massive on YouTube, it was Logan who was the notorious one, being known for going to suicide forests in Japan and filming a dead body for a video on his channel in 2017.

While this incident and the subsequent backlash that came from it was directly in regards to Logan, Jake Paul recently explained in an interview that it also had a huge impact on his life too. In fact, he opened up about implied suicidal thoughts after feeling like his life was falling apart in the wake of multiple sponsors dropping him simply because he was Logan’s brother.

“There was a point where everything went downhill for the Paul brothers. It was after my brother’s Japan incident, where no-one wanted to work with us,” Paul said (h/t Mirror UK). “Every brand I was affiliated with dropped me, I wasn’t even the one who filmed the video. It was just by way of association because my brother filmed in the suicide forest.

“My life was pretty much ruined. YouTube demonetized me, every brand dropped me,” Paul continued. “I had a $10 million deal with Target that was going to live, they dropped me. I’m sitting there at 21, I lose basically all my income because of something my brother did, I’m blacklisted. Everything in my life was falling apart. Dark thoughts come into your head of like ‘I don’t wanna be here on earth anymore.’”

As for how he was able to pull himself out of this depression, Jake Paul explained that he sought out religion to help him. Now, with a refocused mindset and determination, he does not plan on letting anything else stop his success.

“At the time, I was just looking for hope, so I started going to church. Start talking to adults who would have any sort of advice,” Paul explained. “The media wants to see me fail, and I’m not gonna give them what they want. I made the decision to wake up every day and change my attitude. I started telling myself every single day when I woke up in my bed I’m happy and I’m gonna be happier next week than I am this week. I would just tell myself these things, and it helped. I just made that decision to not give up.”

It is great to see that Jake Paul found help for his suicidal thoughts and that his methods ended up working for him. While every situation is different, it is important to remember that it is never too late to turn around any situation in life.

Watch his full interview below: 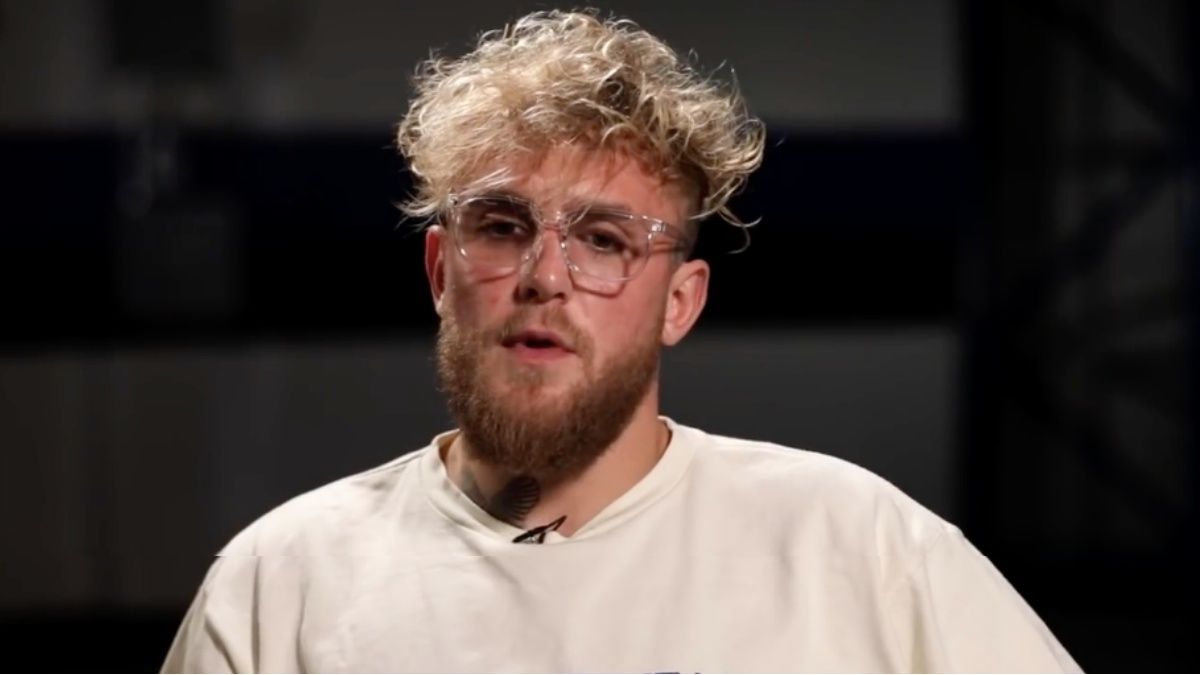