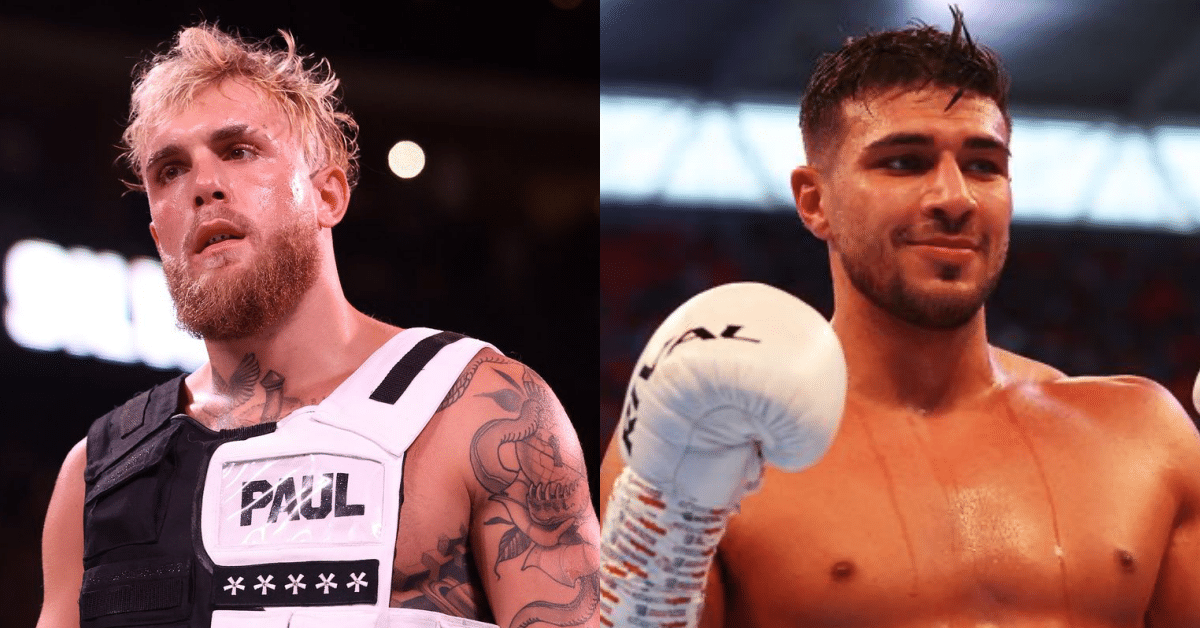 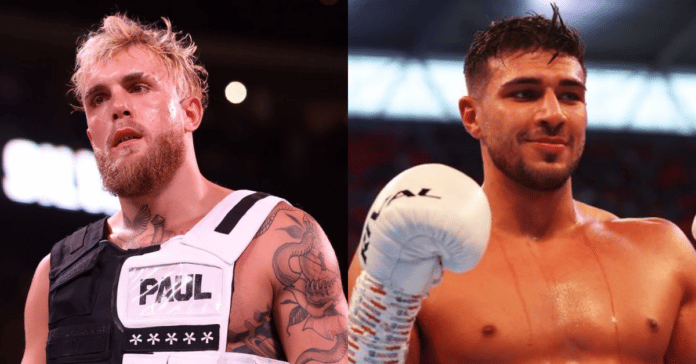 Following a failed matchup between the two last year, undefeated professional boxer, Jake Paul has offered this time to travel to hostile territory and fight fellow undefeated puncher, Tommy Fury – with reports suggesting a fight purse in the region of $2,500,000 would be on offer.

As for Fury, the Manchester native, the younger brother of WBC heavyweight champion, Tyson Fury featured most recently at a Wembley Stadium event back in April of last year at Daniel Bocianski, securing a points win.

Last year, Fury was scheduled to fight Jake Paul at a Madison Square Garden event, however, the clash was cancelled after sanctions in place amid Tyson Fury’s association with reputed drugs baron, Daniel Kinahan prevented Fury and his team from travelling to New York

However, as per an exclusive report from Mirror Fighting, Paul is ready to table another offer to fight Fury in the opening months of this year, in the latter’s hometown of Manchester.

“I have done everything in my power to make the fight happen against this 8-0 boxer, including offering to go to Manchester for February 18. in partnership with Frank and George Warren,” Jake Paul told Mirror Fighting. “I’m looking at any other alternative to make this fight work.”

Paul was initially scheduled to fight Fury in December 2021 in Florida, however, the Manchester native was forced from the clash on that occasion, citing a bronchial infection.

Paul would go on to fight on that Showtime PPV event also, rematching former undisputed UFC welterweight champion, Tyron Woodley where he landed a sixth round one-punch knockout win.