Jake Paul Offers Official UFC Free Agent Nate Diaz A Fight: ‘Let’s See How Tough You Are In The Ring’
published on November 30, 2022
curated and posted by BRWLRZ Team 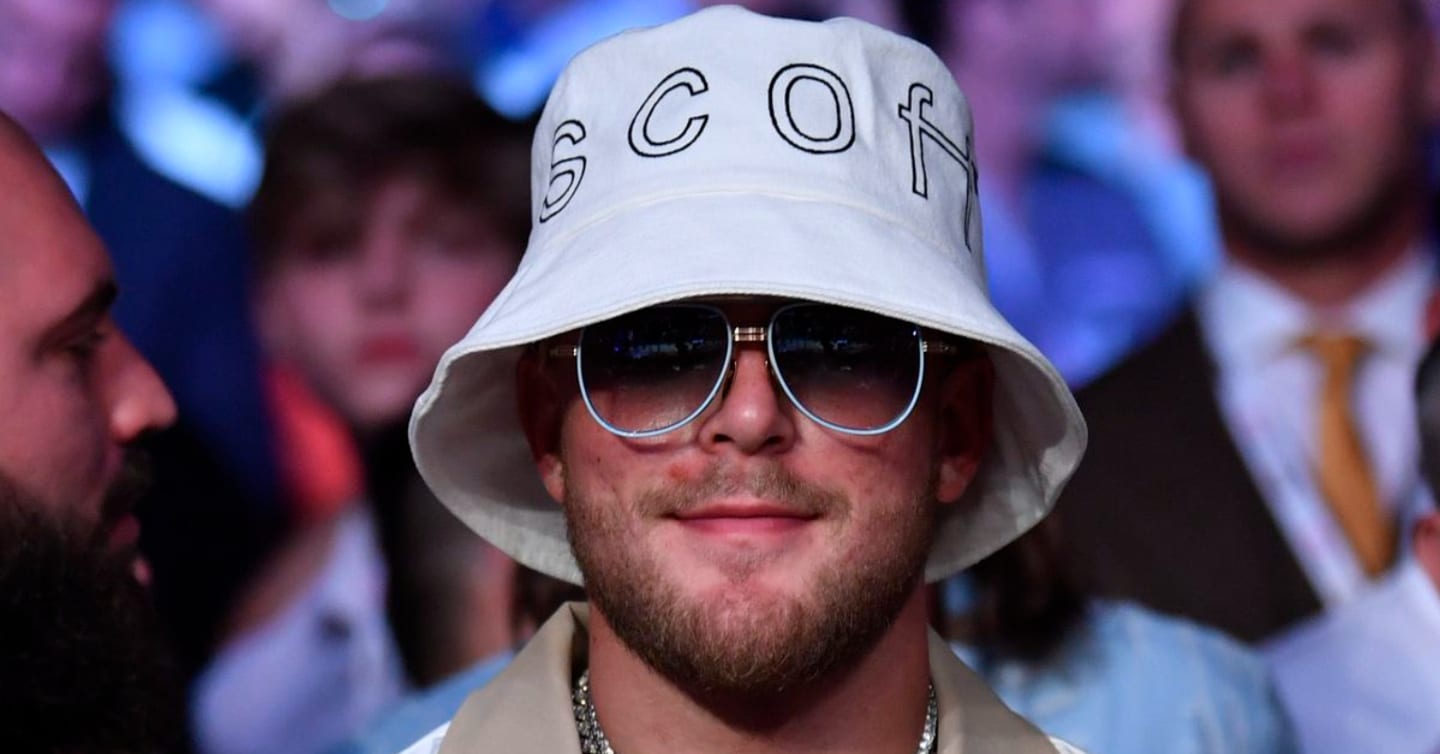 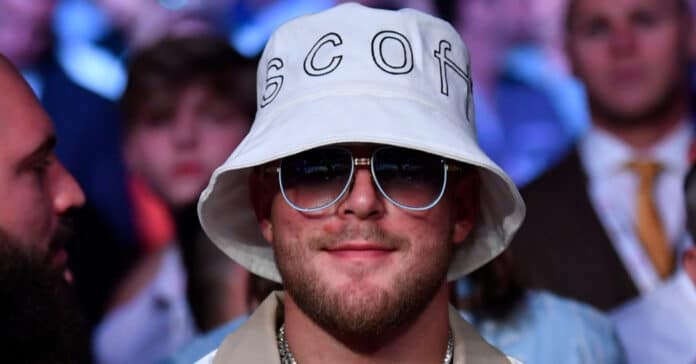 Undefeated professional boxer, Jake Paul, has once again called for a bout with Nate Diaz upon the Stockon native’s official exit from the UFC this week, urging the former welterweight and lightweight contender to meet him in the ring rather than a hallway this time.

Paul, who boasts an undefeated 6-0 professional record, headlined an October event this year against former UFC middleweight champion, Anderson Silva, securing a unanimous decision victory over the Brazilian – which included a final round knockdown in favor of Paul.

However, in the run-up to the fight, Jake Paul and his entourage were involved in a backstage physical altercation with The Ultimate Fighter victor, Diaz – with security personnel corralling members from both sides and preventing a full-blown quarrel.

Following his impressive victory over the veteran Curitiba native, Paul called for both fights against either Diaz, or super middleweight boxing champion, Canelo Alvarez.

Earlier this Tuesday night, reports confirmed how Diaz, a one-time lightweight title challenger under the banner of the UFC, was now free to test free agency after his period of exclusivity with the promotion had expired.

Chomping at the bit for his next outing within the squared circle, Paul once more echoed shouts for a matchup against fan-favorite veteran, Diaz.

“Hi Nate [Diaz],” Jake Paul tweeted. “Finally out of your UFC contract? Let’s see how tough you are in the boxing ring instead of hallway slaps contests. @NateDiaz209. I have a venue booked. Offer is ready when you are. Just need you to sign.”

Hi Nate. Finally out of your UFC contract?

Let’s see how tough you are in the boxing ring instead of hallway slap contests.@NateDiaz209

I have a venue booked. Offer is ready when you are. Just need you to sign.

Exiting the UFC on cordial terms as per his manager, Zach Rosenfield, Diaz still remains open to the possibility of securing a trilogy rubber match against former UFC lightweight and featherweight champion, Conor McGregor in the future, in fact.

“This does not shut the door on Diaz continuing to stay in the UFC,” Rosenfield said. “With the pending return of Conor McGregor, that fight still remains extremely appealing to both fans, the promotion, as well as Diaz and McGregor. But what is clear is that the long-awaited Nathan Diaz free agent sweepstakes have officially begun.”

Paul’s victory over Silva earlier this year added to a resume in professional boxing which includes knockout wins over former UFC welterweight features, Tyron Woodley, as well as Ben Askren.