Jake Paul Confirms Recent Reports Regarding His Next Opponent
published on January 11, 2022
curated and posted by BRWLRZ Team

The polarizing YouTuber turned boxer Jake Paul is moving on from the idea of a Tommy Fury fight as he turns his attention to Julio César Chávez Jr.

There had been reports of Paul being interested in fighting Chávez Jr. since days after his Tyron Woodley rematch, and Chávez Jr. has also discussed the potential bout. Paul was originally supposed to face Tommy Fury instead of Woodley, but Fury pulled out of the fight roughly two weeks prior to the event.

During a recent interview on the Boxing with Chris Mannix podcast, Paul confirmed his interest in a possible matchup with Chávez Jr. for his next challenge in the ring instead of rescheduling the Fury Fight.

“It’s interesting. I like that fight a lot, because it silences the critics,” Paul said.

“He was a former world champion, and I know I could beat him. And you look at his record, it’s like 50 wins or something, and I don’t even know the losses, but it’s a good record. So that challenge excites me and I’m down.

“And this is what people don’t understand is that, even after I knocked out Woodley, they were all like, ‘Fight a real boxer.’

“I’m like, ‘You guys, I tried, and he dropped out of the fight two weeks before.’ So I want to fight a real boxer, newsflash, and I’m going to. Just have some f*cking patience.” (h/t MMA Fighting)

Jake Paul Has Hinted At Taking Time Off From Boxing

Despite speculation running rampant regarding Paul’s next fight, he has alluded to taking some time off from the ring after a busy 2021. Paul earned a vicious knockout over Ben Askren before back-to-back wins over Woodley.

Paul first hinted at taking time off from the ring after his split-decision win over Woodley last August. However, his interest in fighting Chavez Jr. may lure him back to the fight game sooner than expected.

Paul has remained active in the gym and on social media, as shown in recent footage of him practicing leg kicks in a teased move to MMA. Fans and critics of Paul have called for him to face a true boxer over the past year, and it sounds like it could be close to happening.

Who do you want to see Jake Paul fight next? 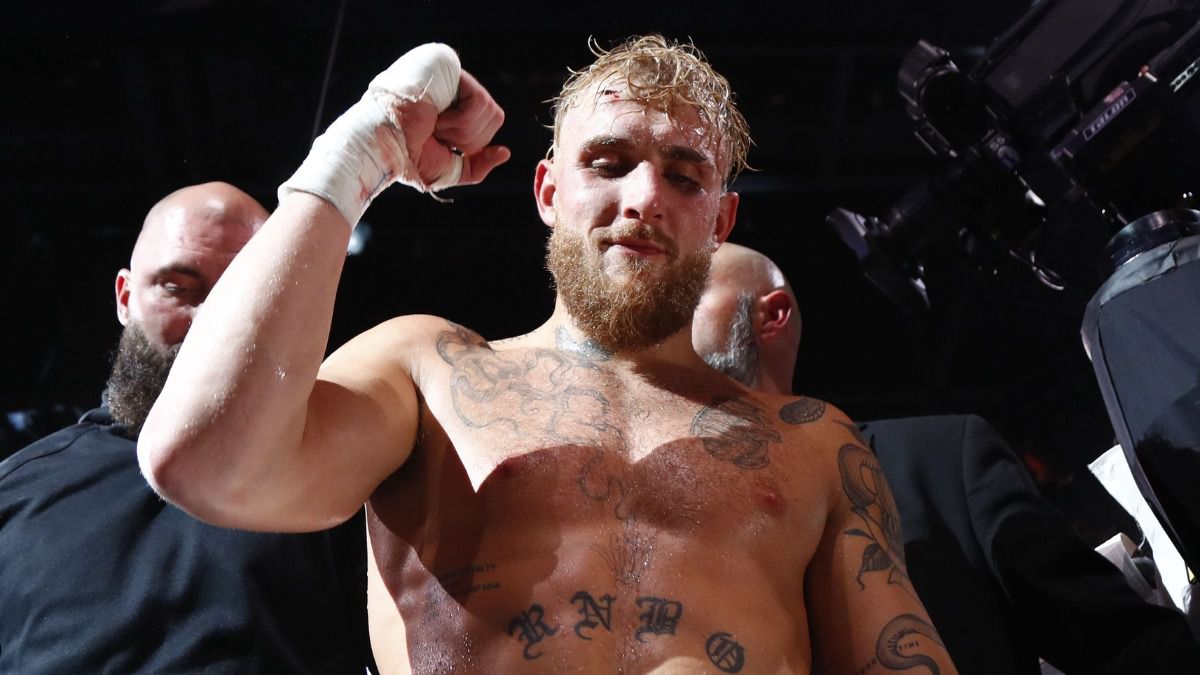