You can add UFC rising phenom Khamzat Chimaev to the list of fighters Jake Paul has exchanged unpleasantries with.

Two of the most trending names in all of combat sports in 2021 are Jake Paul and Khamzat Chimaev. One has taken the boxing world by storm. The other has picked up where his hype train left off in 2020 by making a 2021 debut that was a “smash success.”

Another thing Paul and Chimaev have in common is that they are not afraid to chirp at a target or make bold predictions. That’s exactly what the 27-year-old juggernaut Chimaev did when he suggested he’d defeat both Jake and Logan Paul on the same night.

“I can smash this guys same night BOXING,” Chimaev said, ensuring that “boxing” was typed in all caps so that there could be no misunderstanding his bold prediction.

Being the lifelong social media influencer that he is, Paul was online and available to receive Chimaev’s message to which the former Disney actor issued the following dismissive response:

“Listen Kumquat… you are just another UFC fighter pretending you can box. Sit down, shut up and pray you get paid fairly.”

One of the recurring themes in Jake Paul’s stories this year has been his advocacy for and criticism of UFC’s fighter pay. Paul even went so far as to donate $5,000 to UFC women’s flyweight Sarah Alpar for her fight camp expenses. Additionally, he has continued to pester and ridicule UFC President Dana White on the issue regularly.

Jake Paul has more than enough to worry about, though, as he may be forced to “donate” an extra $500,000 to Tommy Fury if he comes out on the losing end of their December 18 boxing match. As for Khamzat Chimaev, he is currently unbooked but is targeting a December return.

What do you make of this exchange between Jake Paul and Khamzat Chimaev? 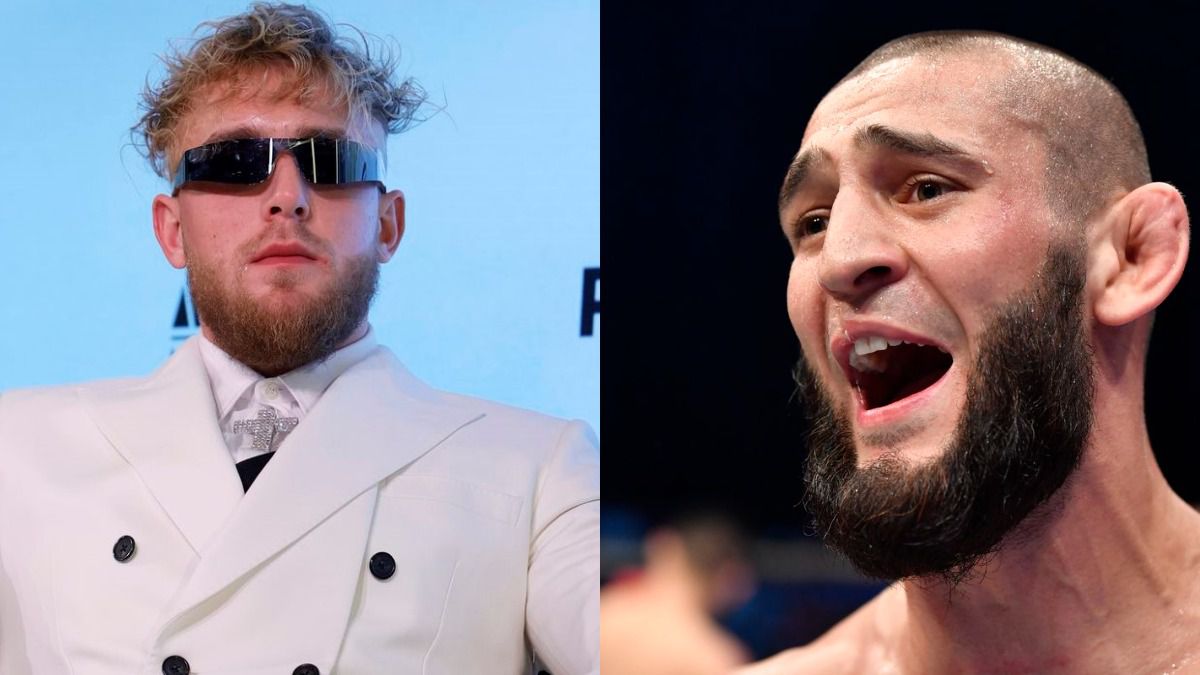