YouTuber turned boxer Jake Paul claims he has the support of some UFC fighters regarding his recent diss track aimed at UFC President Dana White.

Paul continues to poke the bear when it comes to White and the issue of UFC fighter pay. He recently released a diss track aimed at the UFC headman regarding his treatment of the athletes.

The Paul-White feud has become more intense in recent months, especially after the two of them challenged the other to voluntarily drug tests. Neither one went forward with the deal.

During a recent interview on The MMA Hour with Ariel Helwani, Paul claimed that several anonymous UFC athletes have reached out to him following the diss track upload.

“There are a lot of fighters, a lot of big fighters in the UFC who message me privately and say, ‘We love this. This is hilarious. Keep on going. But I can’t support this publicly,’” Paul said.

Paul went on to address his reasoning behind his public criticism of the UFC brass and whether or not he gets bummed out when hearing these fighters are unable to be more vocal about their support for him.

“No, they have to put food on their family’s table. And like I said earlier, I happen to have a platform to be able to do this. So I accept the responsibility, and I’m going to do it. I’ve made that decision. I’m going to war, and I’m not backing down no matter what happens. And I don’t need the fighters in the UFC to support this,” Paul said.

Paul and his management are taking the fight directly to White and the UFC and have teased plans to create a potential fighter union in the future. This could potentially turn the tide and bring the controversy of fighter pay to the forefront.

Paul is coming off of the most successful year of his boxing career to date, with wins over former UFC fighters Tyron Woodley and Ben Askren. While Paul remains a massive part of boxing, he says he isn’t giving up in his fight for the fair treatment of MMA fighters.

Where do you stand on the Jake Paul-Dana White feud? 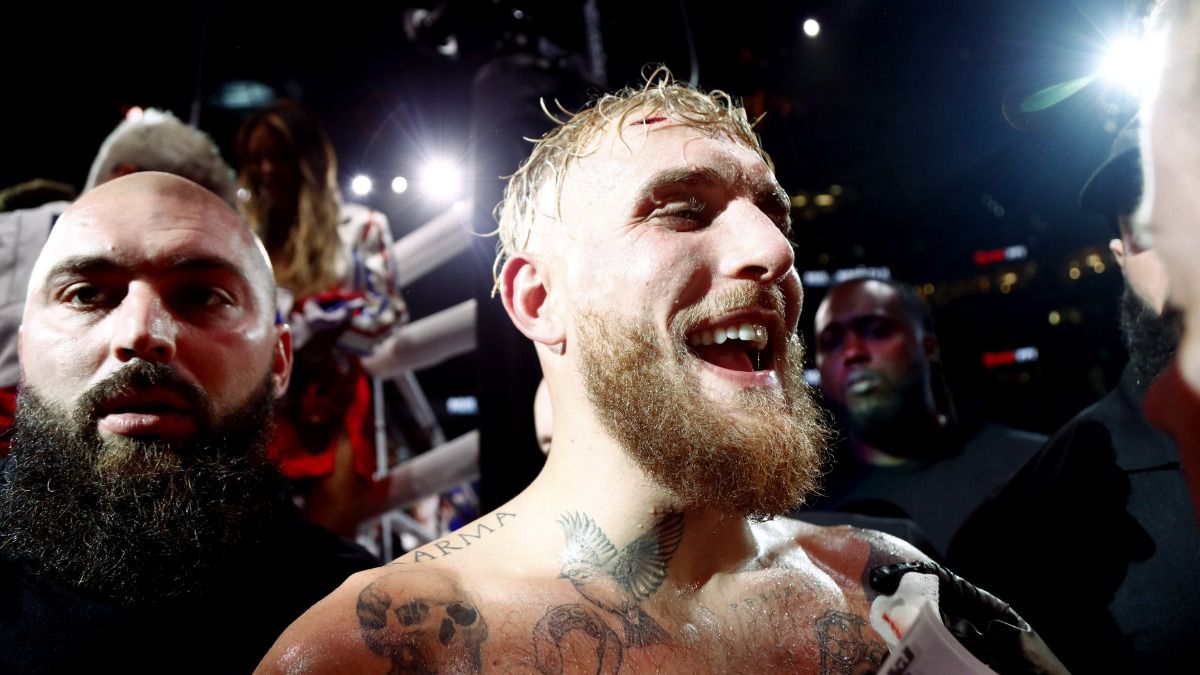