Jake Hager Thinks AEW’s Jon Moxley Would Do Well in MMA
published on October 27, 2020
curated and posted by BRWLRZ Team

“I think Jon Moxley is a great AWS world champion,” Hager told MMANews. “I know after wrestling him for that championship, for 43 minutes in front of no audience, in the Florida heat, that man has what it takes to go five rounds. He’s trained just a little bit and I think he’s a natural for (MMA). He definitely has that I don’t care attitude, and I’m ready to fight.”

Hager (2-0, NC) will face Brandon Calton on Thursday at Bellator 250. The former WWE star hasn’t fought for Bellator since his “No Contest” against Anthony Garrett in Oct. 2019.

Calton (2-0) will be making his Bellator debut and last competed in August where he picked up a TKO victory over Larry Greene at Showcase MMA 13. The 40-year-old made his professional debut in June after going 5-0 as an amateur.

While Hager expects to have his hand raised, “The Big Hurt” is going to take a patient approach to this heavyweight clash and won’t rush anything.

“We’re both big tall guys,” Hager explained. ‘I’m thinking a lot of jabs are going to be in there. And the person with the better footwork and the better gas tank will come out on top. I’m not going to be in a hurry. I’ve been off for a year but I’ve gotten better in that year. And so I feel confident in my new abilities and we’re not gonna let the fight come to us. We’re definitely be taking it to him, but we’re gonna be patient in there and look for certain things that may surprise some people.”

Bellator 250 takes place Thursday at Mohegan Sun Arena in Uncasville, Connecticut. The vacant middleweight title is up for grabs in the main event as Gegard Mousasi battles Douglas Lima. 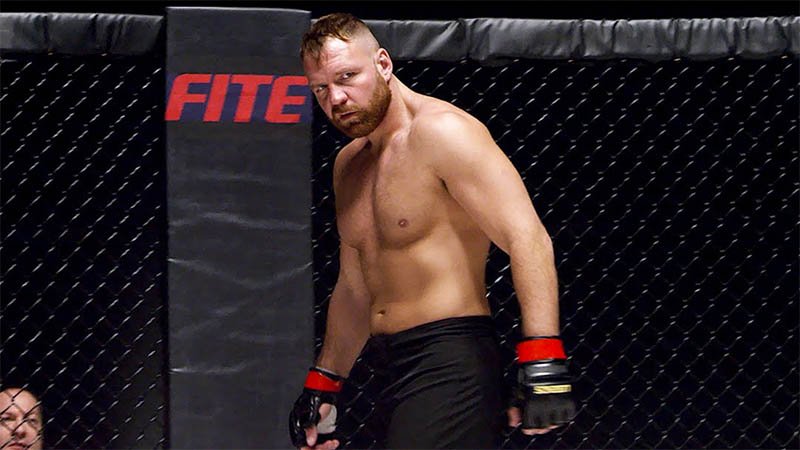