Jake Hager Accuses Jon Jones Of Backing Out Of Their Grappling Match
published on December 2, 2021
curated and posted by BRWLRZ Team

Jake Hager is ready to finalize his grappling match against Jon Jones, but he claims the former UFC light heavyweight king is nowhere to be found.

Last month, Jon Jones dropped some “breaking news” on his Twitter page. In a since-deleted tweet, Jones announced he would be competing against Jake Hager in a professional grappling match hosted by FURY Pro Grappling on December 9. Hager, however, accused Jones of jumping the gun.

Jones seemed to then pull the plug on any conversation by turning his attention to someone and quite literally anyone else, by issuing an open challenge to another ‘big boy’ to grapple with him.

In a recent appearance on the Throwing Down podcast, Hager was not willing to let Jones off the hook that easily (h/t MiddleEasy).

“I don’t know what’s going on,” Hager said. “I’m training, I’m ready, as far as I know, it’s on, then it got quiet on his end. I don’t know if [Jon Jones] saw my résumé, like, ‘Ooh this is an Oklahoman country boy, I don’t know if I want to wrestle him’. Maybe he saw that I wrestle for AEW and he got a little scared. Everybody wants to work for AEW, so maybe he wants to get a job.

“Jon, come out of hiding, prove that you’re still the GOAT and I’ll put in a good word with Tony [Khan] for you.” (Tony Khan is the president of All Elite Wrestling)

Hager would also pull back the curtains on the moment he was offered to grapple against Jones and his initial reaction to the proposal.

“I was at dinner one night and got the phone call from my head coach, Josh Crabtree, and he said, ‘What’s up, man, I got a great situation for ya. You should say yes before I even tell you what it is.’ Alright, I love Josh, he’s the man, I’m like ‘Yes!’ He tells me and I’m still like yes, let’s make it happen.

“So, as far as I know, we were waiting (on) the negotiations and (finalizing) everything. He jumped the gun a little bit, made that Twitter announcement, we hadn’t had anything signed. I know my response was harsh, but you gotta get my name right and my company name right.”

Jon Jones last fought in May 2020 in an extremely close victory over Dominick Reyes at UFC 247. Meanwhile, Jake Hager competes in Bellator’s heavyweight division and also wrestles for All Elite Wrestling as a member of Chris Jericho’s Inner Circle faction.

MMA News will keep you posted on any additional updates on this potential grappling match between Jon Jones and Jake Hager. 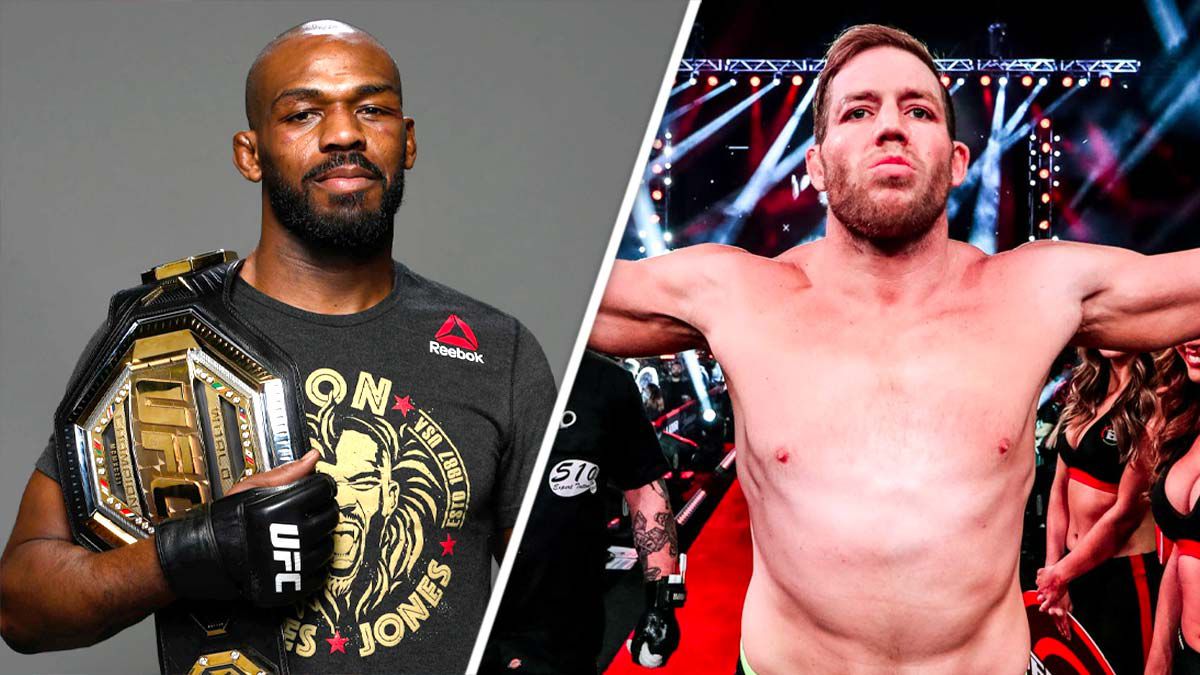