Jairzinho Rozenstruik Sends Warning To The Top 5 Of The Heavyweight Division Following Destructive UFC 282 Win: “Don’t Get Too Comfortable.”
published on December 14, 2022
curated and posted by BRWLRZ Team 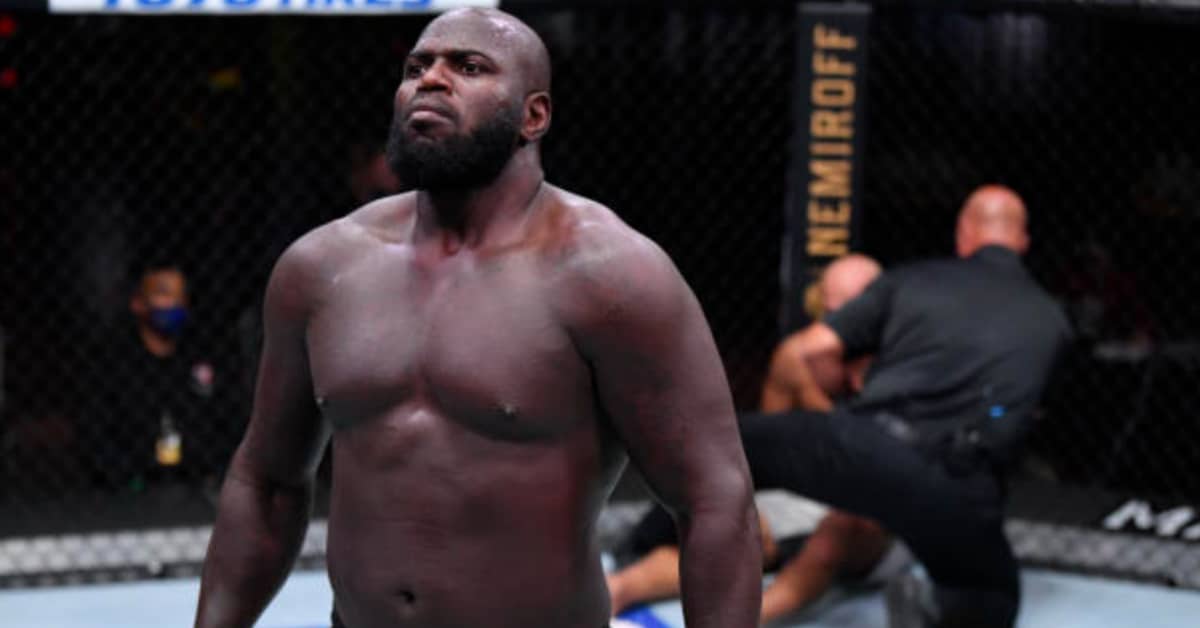 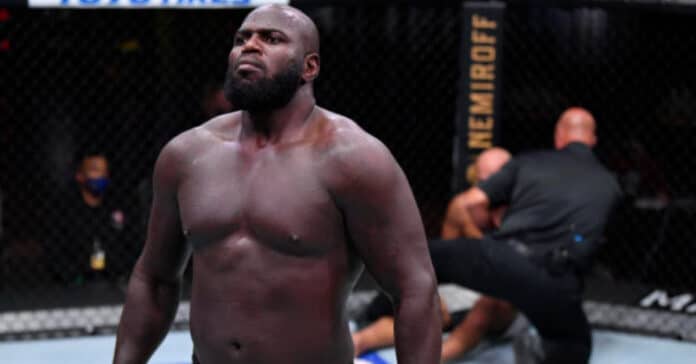 Jairzinho Rozenstruik has sent a warning to the top 5 of the UFC heavyweight division, following his brutal knockout of Chris Daukas.

Who’s next for Jairzinho Rozenstruik?

Sitting at No.8 in the UFC’s heavyweight rankings, Rozenstruik has an array of fun matchups on either side of him. However, the Surinamese heavy-hitter is eyeing up some of the biggest names in the division.

Speaking post-fight, Rozenstruik said he knew Daukaus didn’t have what It took to stop him, sending a reminder to the rest of the division.

“I know he [Daukaus] can’t handle the pressure.” He said. “I know another thing about myself, When I go forward, I knock people out. As soon as I got the opening, he threw that right, I jabbed him and kind of rocked him, and I just followed up.”

“I’ll say to the top five: Don’t get too comfortable. I put a lot of work into what I do. After a few fights [not winning], I’m back in the win column and I’m looking forward to [winning more].” (H/T BJPenn.com)

Rozenstruik’s performance saw him get back on the winning track following dropping fights to Alexander Volkov and Curtis Blaydes.

Although he has been a little up and down since dropping his first loss to Francis Ngannou, Rozenstruik has proved dangerous and a handle for just about anyone.

Who should Jairzinho Rozenstruik face next?