UFC middleweight champion Israel Adesanya is slated to face Robert Whittaker in a title rematch at UFC 271, but Adesanya’s coach says nothing is finalized and the fight could get pushed back.

Adesanya and Whittaker were expected to fight at the end of 2021, but contract negotiations never materialized. The fight was pushed back to UFC 271 in February at a location that has yet to be determined.

Now, coach Eugene Bareman says the fight could be in jeopardy of happening once again, and Adesanya and his team are unsure if Whittaker and his team will be ready to compete in just a matter of months.

“Rob and his people, his wonderful manager, can’t secure this fight and they’re panicking,” Bareman said in an interview with Submission Radio. “So, they put out these stupid tweets and this and that. It’s like, mate, just relax, boys. Just train. That’s all we’re doing. You guys do the same. Let us handle the business because you guys are incapable. That management team’s incapable. So, we’ll just handle the business side of things, and if this is the direction that the fight is going to go, towards Robert, then we’ll secure it for you. We’ll do your job for you. But stop with the social media stuff. Like, that doesn’t mean anything, it doesn’t do anything. It just shows your insecurity about the fight. Don’t worry. We’ll sort the fight out.”

Bareman went on to hint that Adesanya is also considering other options if the Whittaker rematch doesn’t happen right away.

“Maybe we’re working on something different. Maybe if we can delay this Robert fight by a few months, we can have it in a big stadium in Australia,” Bareman continued. “Maybe that’s the right thing to do. And that’s fine. Let’s get everybody around together and let’s push Robert back a bit. I’m sure Robert would love to do this fight in a massive stadium on home turf. Let’s put someone else in this February slot. You don’t know, and I’m not willing to confirm that.”

Israel Adesanya Has Looked Nearly Flawless Since Their First Matchup

UFC President Dana White and the rest of the brass have yet to confirm whether or not the UFC 271 matchup is at risk of cancelation. White has hinted that the Adesanya vs. Whittaker rematch could happen in Australia once again, as their first bout did.

Whittaker has gotten back on track as well since losing the title. He’s currently on a three-fight winning streak and most recently dominated Kelvin Gastelum at UFC Vegas 24.

There’s no love lost between Adesanya, Whittaker, and their respective teams. The two sides have gone back-and-forth on social media for months and Whittaker has shared his disdain for Adesanya.

It’s unclear whether or not UFC 271 is legitimately in trouble, but it sounds like Adesanya and coach Bareman are prepared to wait a bit longer for the rematch with Whittaker.

What is your prediction for the eventual rematch between Israel Adesanya and Robert Whittaker? 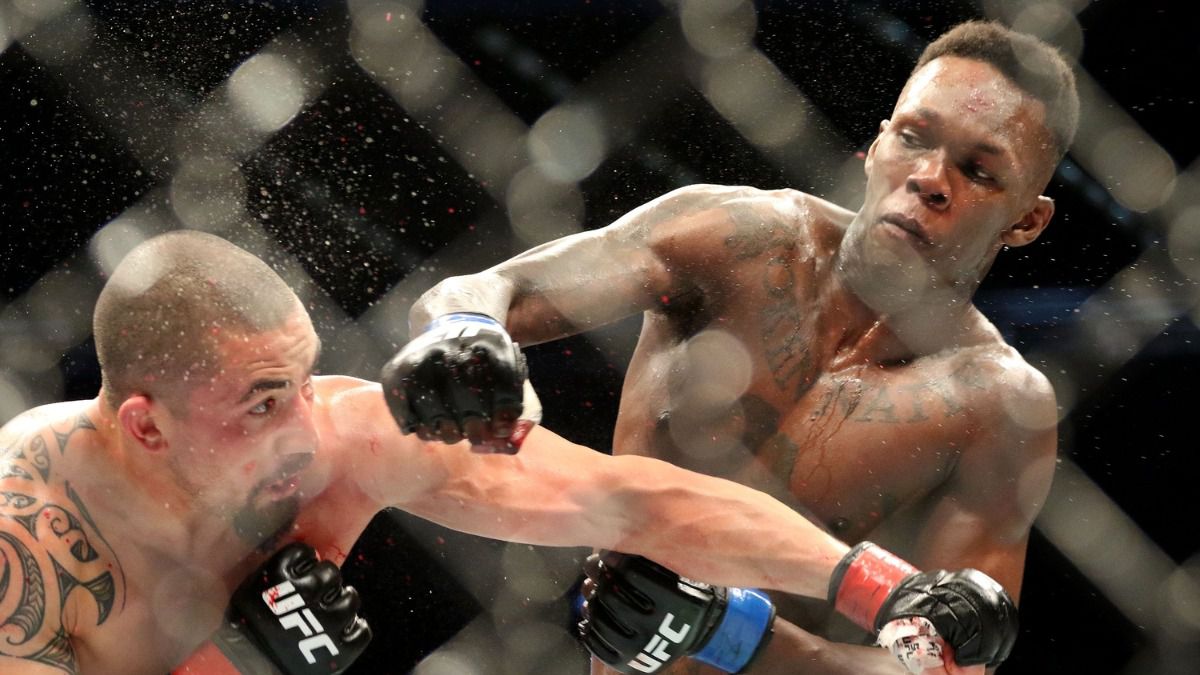