Israel Adesanya Won’t Make The Same Mistake As Conor McGregor Before UFC 281: “There Was A Lot Of Energy Wasted”
published on November 10, 2022
curated and posted by BRWLRZ Team 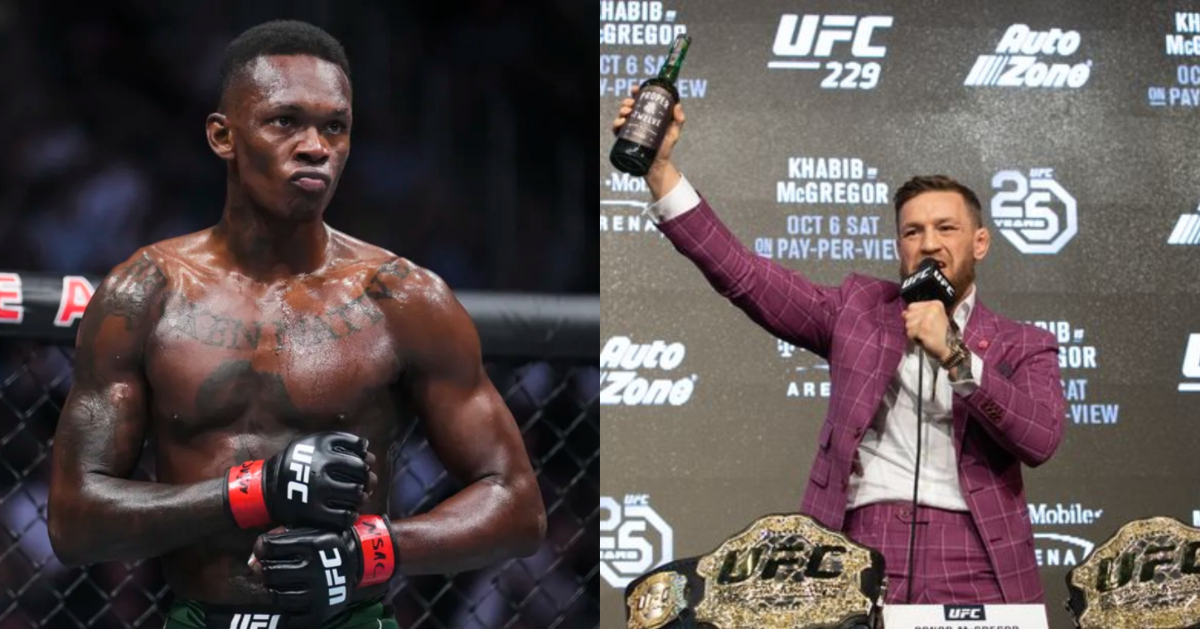 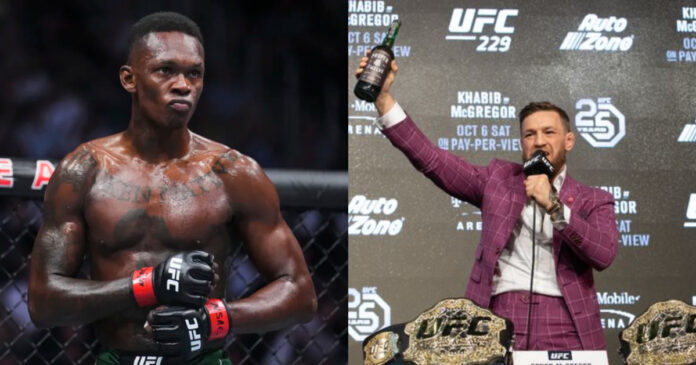 UFC middleweight champion Israel Adesanya will be sure to not let history repeat itself.

Israel Adesanya is set to make his sixth defense of his 185lb crown this weekend when he takes on former foe, Alex Pereira.

With Adesanya suffering two losses at the hands of Pereira in kickboxing, the 33-year-old isn’t shying away from this fight being a personal one. Talking to the MMA Hour, Adesanya would be honest, admitting that the two losers bother him, but he won’t fall into the same trap as past fighters have fallen into.

“The Khabib-Conor fight. I felt like Conor used the wrong strategy,” Adesanya told The MMA Hour. “If he had attacked that a little bit differently – because he was the closest to beating Khabib well. There was a lot of energy wasted leading up to the fight but that’s just my observation, I’m not in their shoes. It’s stupid.

“What’s the point? He’s using that all right now. I guess I’m not like everyone else. The past fights they never annoyed me. It bothered me the fact that I didn’t stay true to my style. And then I was running out of money. I had seven more fights on my contract, I’m like, ‘Just give me three, I need to f****** eat.” (H/T Mirror)

The pair are set to face off in this Saturday night in the main event of UFC 281 in Maddison Square Garden, New York.

In terms of size, both have reasonably similar demons with Adesanya and Pereira both being listed at 6’4 and with 80.0” reaches. Pereira seems to be the physically bigger and more imposing man with the Brazilian winning a Glory kickboxing title at 205lbs.

Who will take home the belt, Israel Adesanya or Alex Pereira?