Israel Adesanya Lends His Voice To A Netflix Anime Show
published on December 4, 2021
curated and posted by BRWLRZ Team

Israel Adesanya is looking to branch out from fighting into anime.

The UFC middleweight champion Israel Adesanya seems almost unstoppable inside the Octagon. He has not lost a fight in his own division since he began fighting professionally. His only MMA career blemish was to Jan Blachowicz at light heavyweight. With so much dominance, what could be left for Adesanya? Well, he is now looking for success outside the UFC, in voiceover work specifically.

Adesanya will be lending his voice to a Netflix anime character from the series Baki Hanma. Adesanya is known for his interest in anime. He is constantly seen using the poses of his favorite characters and dressing in the styles from his favorite show. He spoke out a bit about how he feels about anime in general and how he feels he has brought the fanbase to the sport of MMA.

“I feel like I’ve played a part in the rise of anime in sports over the last few years,” Adesanya said on his YouTube channel (via MMA Junkie). “I feel like I have because I express myself authentically. …Those who knew about anime, they were like, ‘Damn, this a real ninja.’ It’s what every anime fan tries to emulate.”

Adesanya is outspoken inside and outside of the cage. He isn’t shy on social media or standing up for a cause. He will now get a chance to use his voice for something that is special to him. He will be featured on the Netflix anime series Baki Hanma and will be the voice for a character named Chamomile Lessen.

“I got offered to play a character in the series and I had to jump on it,” Adesanya said. “For me, voiceover work is my sh*t. I’m good at different accents, different tones, different languages, different vibes. I’m a man of the people. …This was my first dip. My foot in the door, if you will, in voiceover work, and yeah, I had fun.”

It is important for UFC fighters to have a “side hustle.” Many other champions have been seen branching out and starting businesses in different fields. With an ever-growing discussion about fighter pay and longevity, Adesanya adding to his skills set outside of MMA is a plus.

What do you think of Israel Adesanya’s foray into the world of anime voice acting? 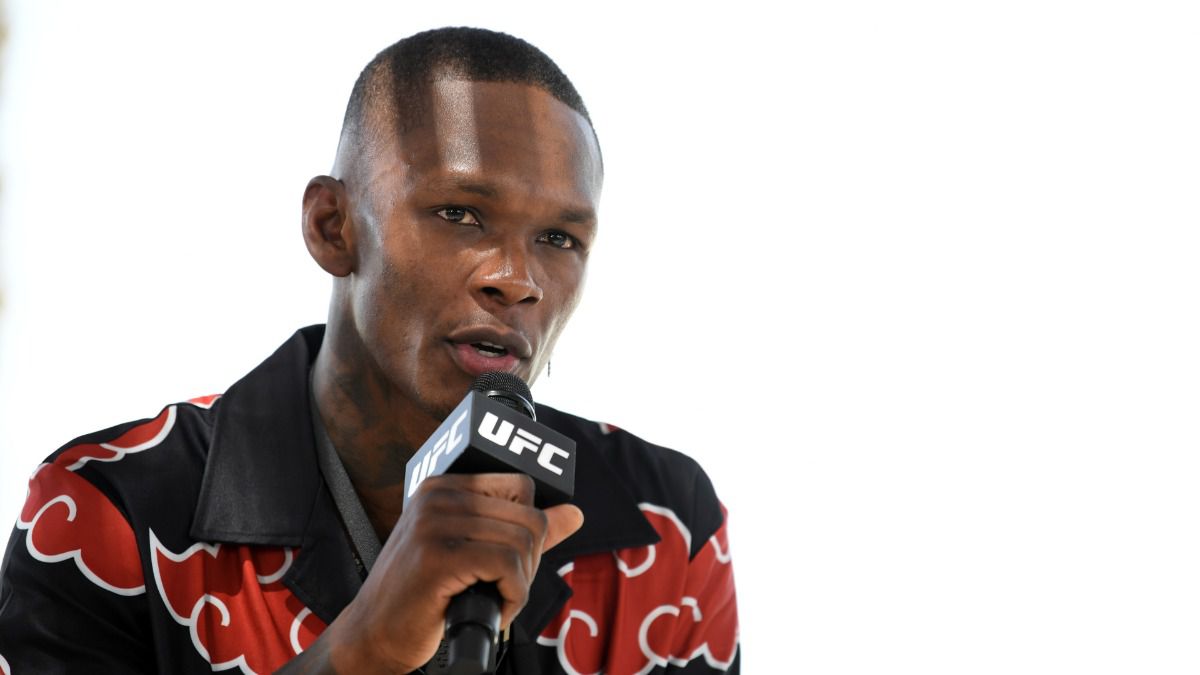