Israel Adesanya Admits The Fight With Alex Pereira At UFC 281 Is Personal: ‘I Know Something He Does Not’
published on November 8, 2022
curated and posted by BRWLRZ Team 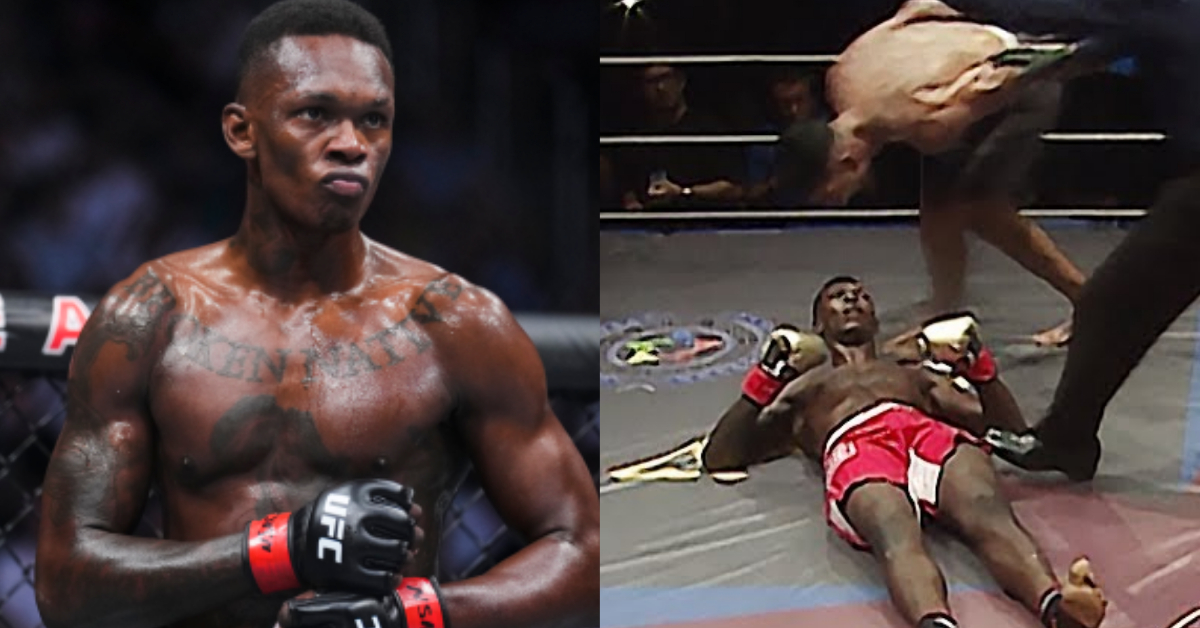 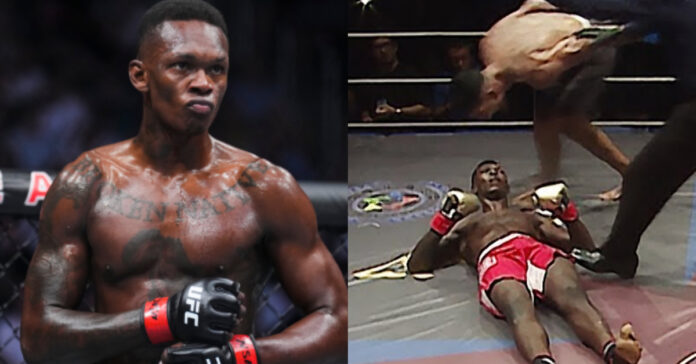 Israel Adesanya has admitted that his upcoming fight with Alex Pereira at UFC 281 is personal for him.

The reigning middleweight champion is set to take on longtime foe Pereira in the headlining bout on Nov. 12 in UFC’s return to the iconic Madison Square Garden in New York after a three-year break. He will look to extend his unbeaten run at 185 pounds and add another title defense under his belt.

‘Poatan’ is the only man to have knocked out Adesanya and holds two wins over him in kickboxing.

In a recent appearance on The MMA Hour with Ariel Helwani, Israel Adesanya shared his thoughts on the nearing clash with Pereira and confessed it was personal for him.

“It is, but it’s personal,” said Adesanya (transcribed by Middle Easy). “Because this is about me and my legacy. This is about, I guess, rewriting history even though it is history, and I never chase this. This is about me rewriting a new path of history and just showing people what I can really do because, again, yall must have forgot.

“They always forget, and it’s because of this tik-tok era. The attention span is so quick they move on so fast.“

Adesanya says he knows something Pereira does not

Pereira fired shots at Adesanya during the build-up to the fight. He mocked Izzy’s tennis ball training footage and challenged him to perform a drill like him on a hoverboard. Without going into many details, ‘Stylebender’ backed himself to come out on top.

“So yes, this is personal for me, I’m just gonna say less. He can do all the tennis ball videos and f–king hoverboard things he wants, but for me, I’m just like, cool. You do you. He has bragging rights. So let him do that. But yeah, when it’s time, I know something he doesn’t.“