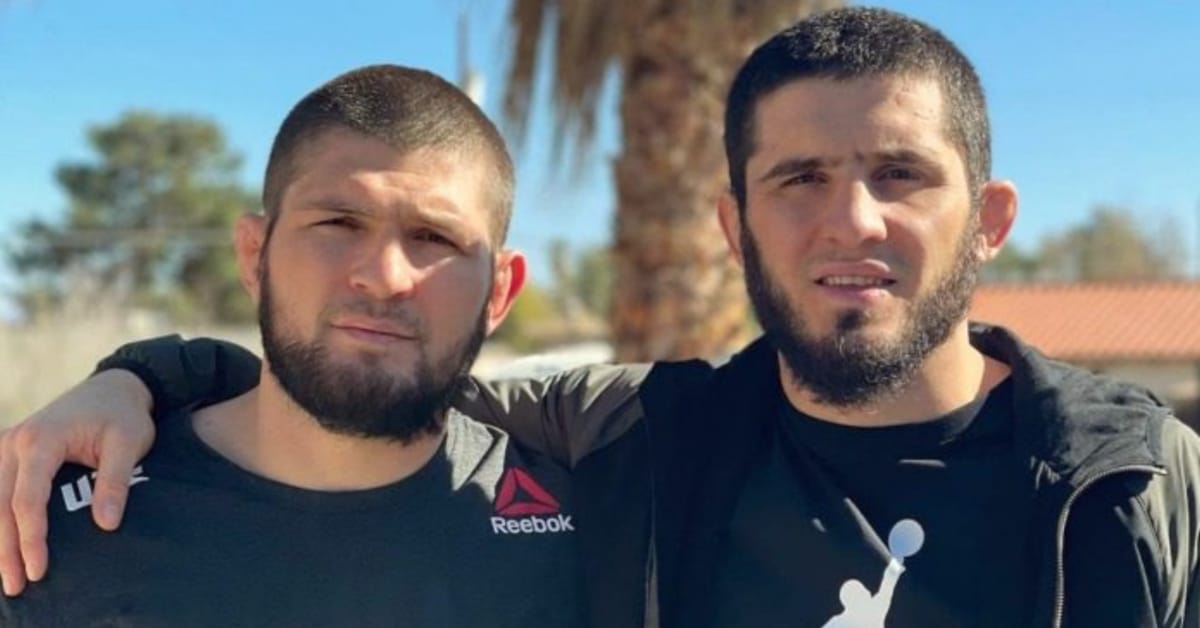 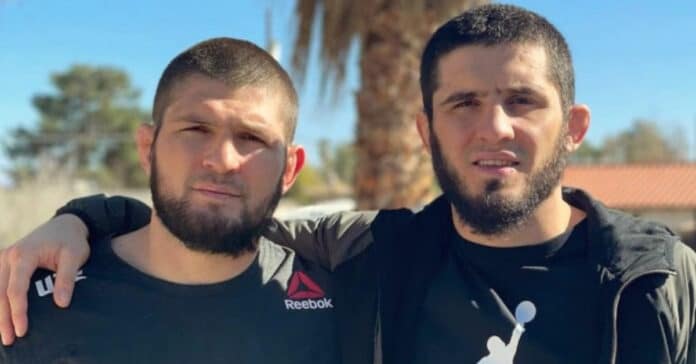 It came as a shock to many when it was recently revealed former lightweight champion would walk away from MMA completely. This would of course include his coaching duties, which he had made a successful switch to following his retirement.

Nurmagomedov had successfully guided both Makhachev to UFC gold and his cousin, Usman Nurmagomedov to the Bellator lightweight title. The 34-year-old also coached several other fighters, including Belal Muhammad, Abubakar, Umar Nurmagomdov and Tagir Ulanbekov.

During media duties in Australia for his upcoming fight, Makhachev took the time to clarify the situation. While of course while the presence of Nurmagomedov is always a bonus, Makhachev understands why he decided to step away.

“Of course, it’s going to be different, but I’ve already fought without him a couple of times. And he cannot always be with me,” Makhachev said to Fox Sport.“

“Of course, it’s very good when he is here. I always like when he is with me because he knows all the games being played. He knows what you need for the fight, for the weight cut, you don’t have to worry about any of this. It’s always good when you have someone as experienced as him.“

“You don’t have to spend your energy thinking about other things. But I understand that he has to spend more time with his family. Because with all the fighting, the training, his family miss him too. Even though he is retired he’s still travelling a lot. That’s why I understand (the decision).” (H/T Fox Sport)

Makhachev will take on featherweight champion, Volkanovski, on the February 11 in Perth, Australia as the main event of UFC 284.

Will this impact Islam Makhachev’s camp?