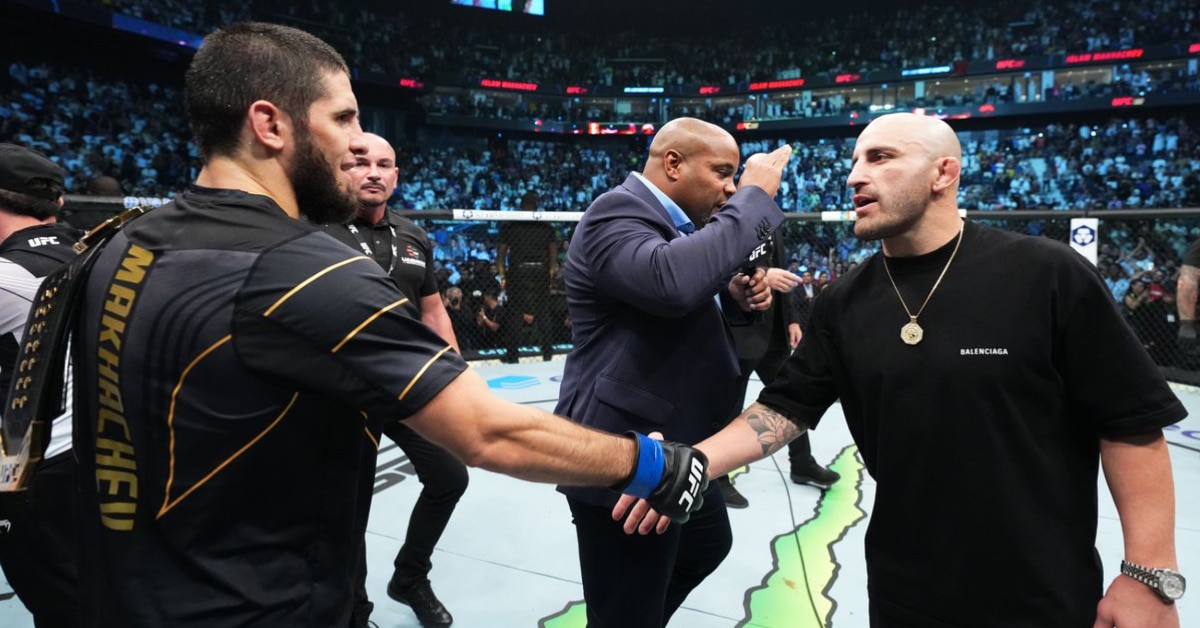 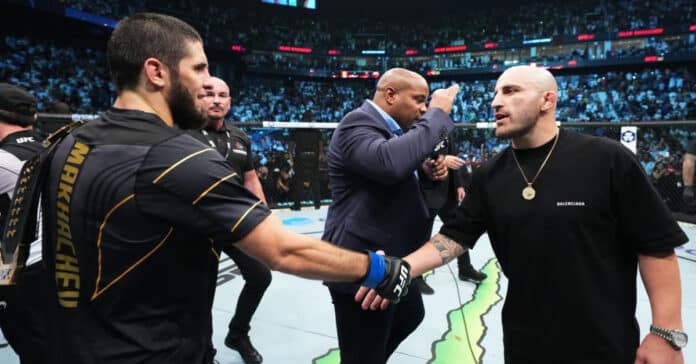 Islam Makhachev (23-1 MMA) had begun his preparations for his first title defense against Featherweight champion Alexander Volkanovski (25-1 MMA) at UFC 284.

It has only been six weeks since Makhachev realized his dream of becoming UFC champion after he managed to shock the world and submit Charles Oliveira (33-9 MMA) in round two at UFC 280.

Amid the celebrations, Makhachev was already eyeing up his next opponent with Volkanovski entering the octagon as the UFC announced a potential super fight for the Lightweight title and the right to be called the pound-for-pound king.

With both fighters eager for the fight to happen, it was only the time and place left to be ironed out.

The UFC has been eyeing up the chance to return to Australia after not being able to go back ever since the pandemic. Despite struggling to get the contracts arranged, the fight has now been confirmed to take place in Perth, Australia on February 11th for UFC 284.

As the build-up to the fight continues, there have been cases made for why both men can come out on top at UFC 284.

For Islam Makhachev, his hype is greater than ever, in addition, to his size and wrestling advantage. On the other hand, Alexander Volkanovski is unbeaten for almost a decade along with an apparent speed and power edge.

Regardless the Dagestani native is taking no chances as he starts his fight camp for the 145lbs champion ten weeks out.

‘The Great’ has subsequently begun his preparations for his opponent as well. Volkanovski believes the fight will be majority a stand-up affair but expresses his greater focus on his wrestling and takedown defense during this camp.

The 34-year-old has also been eating a large amount of food per day to ensure his bulk up for his lightweight title fight.

Islam Makhachev vs. Alexander Volkanovski, who comes out on top?