Is Israel Adesanya’s Legacy On The Line At UFC 281?
published on November 11, 2022
curated and posted by BRWLRZ Team 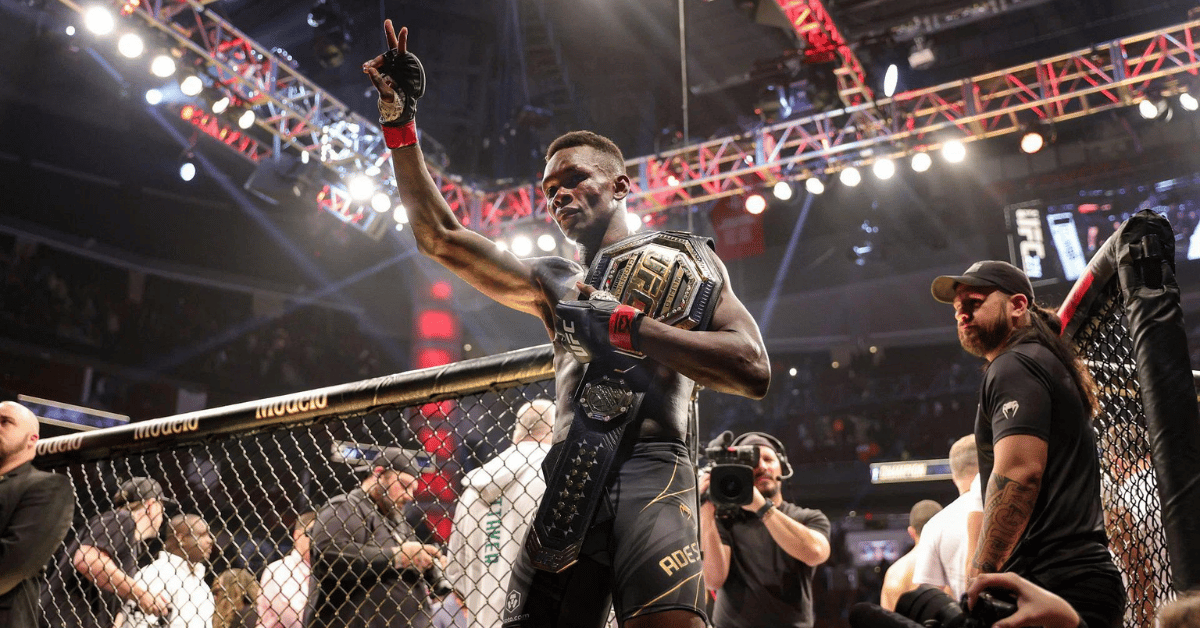 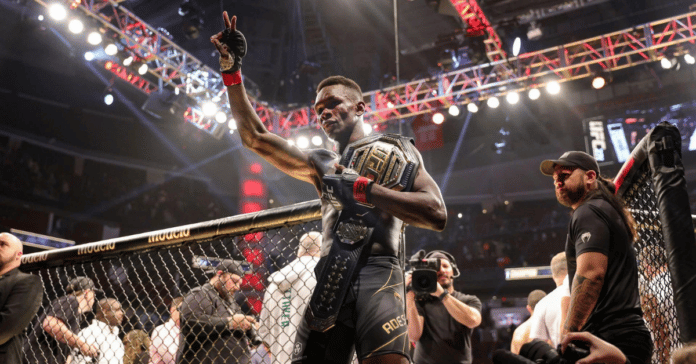 When the cuts and bruises from prizefighting are healed, what’s left of a fighter is only their legacy. Combat sports athletes have the ability to carve their name in history among all-time greats. Names such as Muhammad Ali, Ernesto Hoost, and Georges St-Pierre are bestowed with historic significance, destined to be remembered for years to come.

Combat sports athletes’ accomplishments inspire fans because it represents the best of humanity. Encountering a great foe and overcoming. Showing bravery in the face the danger. These are the elements most celebrated in our heroes. When fans go home and the arena is empty, fans will never forget the spirit they witnessed.

At UFC 281 Israel Adesanya will get a chance to avenge his losses to an old adversary. The two, Adesanya and Alex Pereira, fought twice in the kickboxing ring but will host their final chapter for the UFC middleweight throne. ‘The Last Stylebender’ is coming into his UFC 281 title defense in an unlikely scenario as he is at a crossroads in his career.

The Nigerian-Kiwi fighter was given competitive and challenging bouts in his early UFC run. Adesanya was able to show his incredible skills over impressive names. Notable fighters such as Anderson Silva, Robert Whittaker, and Derek Brunson, among others, fell in his path.

The City Kickboxing album also got into an unforgettable war against the relentlessly tough Kelvin Gastelum. This was a back-and-forth affair in which the fighters needed to dig deep to survive. Adesanya ate a head kick that had him rocked. However, come the end of the round, he can be seen mouthing ‘I have no problem, I’m prepared to die.’ ‘Fight of the Year’ awards were earned in this bout from multiple publications.

Adesanya now has world title defenses against Jared Cannonier, Marvin Vettori, Yoel Romero, and Paulo Costa; despite these impressive wins, the Gastelum fight is what he is best remembered for.

Most of the title defenses of ‘The Last Stylebender’ were fought extremely safely, taking no risks to absorb damage. Instead, the champion absorbed boos from the fans in attendance. The Romero fight is consistently ranked among the worst fights in MMA history. His title defenses against Vettori and Cannonier have not inspired his following either. Words such as lackluster and boring have been levied at the champion.

A defensive, cautious approach has driven fans away from Israel Adesanya. Quite literally. At UFC 281, against a dangerous and powerful counter striker, the 33-year-old athlete will need an impressive win to preserve his legacy and keep his fans. Another lackluster or boring performance will do further damage to his legacy. To preserve how he is viewed by fans he must engage in an aggressive fight.

But from the sounds of his coach Eugene Bareman, UFC 281 will be another standard performance for the middleweight champion. Bareman explained:

“I see Israel doing what he does best, and that’s accumulating damage, nice clean fight, stays out of danger, and just accumulates damage. Whether he gets a stoppage [or not], I always envision it going the distance, Israel having a clean fight, Israel hitting and not getting hit.”

However, at the end of the day, legacy is something beloved by fans and pundits. For fighters who take the risk in the cage, absorbing damage against dangerous opponents may not be a sound idea. There is a cost to fighting. Israel Adesanya is under no obligation to entertain the fans. His only job is to win the fight. Whether Israel Adesanya is victorious safely or in an aggressive manner, it makes no difference to his bottom line. The motivation of sport is only to win.

Israel Adesanya has discussed this in the past and even pointed out the short memory of MMA fans. In a post-fight press conference, ‘The Last Stylebender’ Israel Adesanya reminded fans of past performances. He said:

“[Yoel Romero] was the first time I felt the fans turned on me in a way. I was like wait, now they’re saying I’m sh*t? I’m like did you watch the fight before that? The one before, before that? I was like, Yo! But that’s why in the [Paulo] Costa fight I had that chip on my shoulder. I was like, watch this.”

Israel Adesanya is at a crossroads in his career, his legacy is on the line, but he owes the fans nothing.