The details behind Luis Peña’s arrest for domestic violence and battery were revealed on Monday.

According to ESPN, The Broward County (Fl.) Sherriff’s Office has confirmed that the charges brought against Peña involve his girlfriend, Jamie Driver, and another woman. Peña is being accused of striking both women during an altercation, including striking Driver in the face repeatedly with closed fists. Pena is still being held on $6,000 bail in the Broward County Detention Center.

The injuries sustained by Driver from the altercation include abrasions on the top of her left wrist and what she claims is a bite mark that is located around her left knee. The other woman attempted to intervene in the alleged attack, which is when the UFC lightweight is accused to have struck her in the face with a closed fist as well, resulting in a black eye.

“It is premature to make any statements on behalf of my client, so I respectfully decline to comment at this time.”

As noted in our initial story, this is the second time Peña has been arrested in 2021. The first arrest involved charges of robbery by sudden snatching, battery, and criminal mischief. The alleged victim of these earlier charges was also Jamie Driver.

Luis Peña currently competes in the UFC lightweight division. Most recently, he defeated Alexander Munhoz at UFC on ESPN: Whittaker vs. Gastelum back in April. Earlier this year, Peña opened up about his ongoing struggle with mental health issues.

MMA News will continue to keep you up to speed on this developing story as more information becomes available. 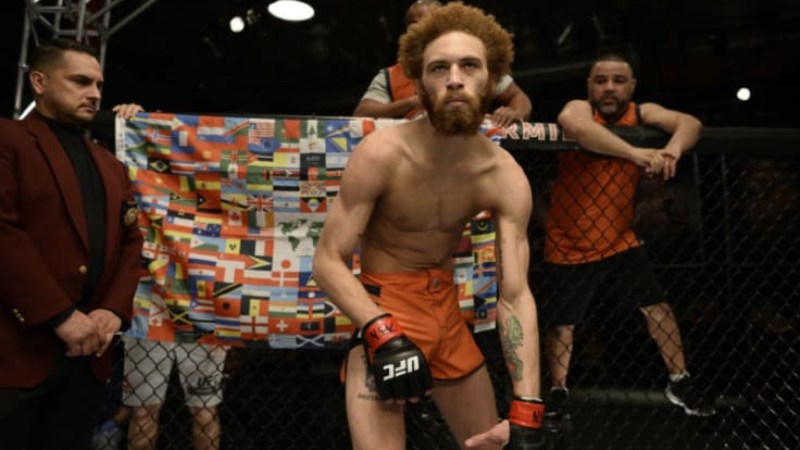