Ignacio Bahamondes Set To Take On Nikolas Motta At UFC 287 In April
published on January 18, 2023
curated and posted by BRWLRZ Team 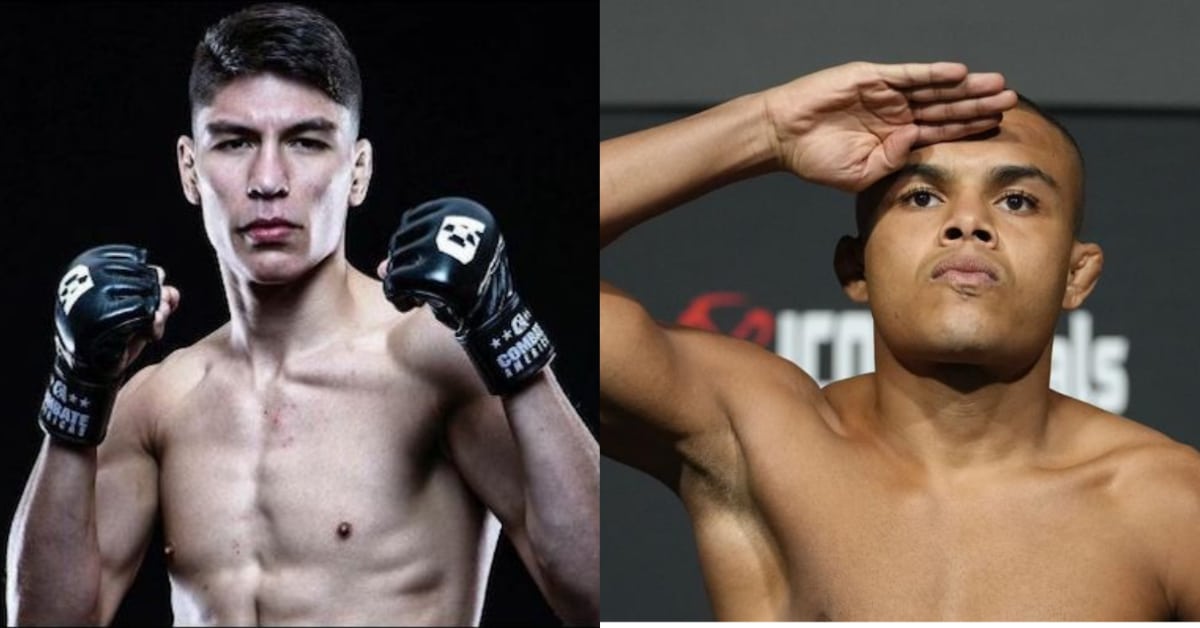 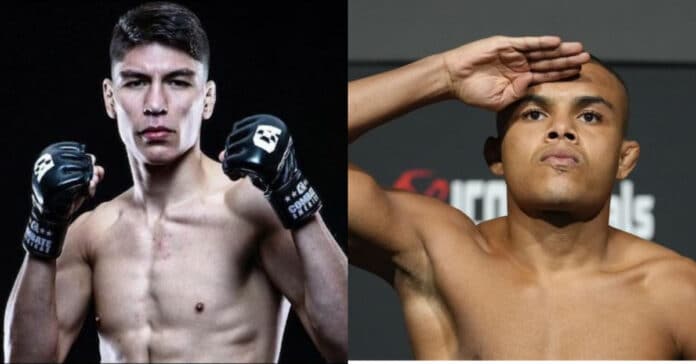 A surefire banger of a fight between two lightweight rising prospects, Ignacio Bahamondes and Nikolas Motta, has been booked for UFC 287 this coming April.

Bahamondes (13-4) has two previous UFC wins in a row vs. Zhu Rong and Roosevelt Roberts. What many remember as a KO of the year contender for 2021, Bahamondes defeated Roberts with an other-worldly wheel kick which sent his opponent onto the canvas unconscious.

In his next fight against Zhu Rong, the Chilean national earned another victory with a finish at UFC Vegas 49, this time submitting his opponent with a Guillotine Choke in the third round. Bahamondes was then set to fight L’udovit Klein next, but visa issues on Ignacio’s end caused this bout to be canceled.

Finally, Bahamondes has been booked once again. The fight against Motta will be Ignacio’s first action in the UFC octagon since February of 2022 when he defeated Zhu Rong.

Nikolas Motta (13-4) is another lightweight prospect on the rise in the UFC, coming off a TKO victory over Cameron VanCamp in September at UFC Fight Night: Sandhagen vs. Song. Motta showcased his power in this one, landing a vicious left hook to the chin of his opponent, then finishing him with ruthless ground-and-pound strikes.

Motta has positioned himself as a powerful knockout artist, and it will be an interesting stylistic matchup with the well-rounded Bahamondes who has proven to get finishes on the feet and on the mat.

The two lightweights on the rise will clash at UFC 287 in April, and there are potentially high stakes for this matchup. With both of these fighters’ record of 13-4, a continuation of positive momentum is on the line and a spot in the top 15 lightweight rankings could be on the cards for the winner of this fight.

UFC 287’s location and Main Event headliner is TBD, however, the early addition of Bahamondes vs. Motta sets this card up for pure fireworks.

Do you think Bahamondes will extend his win streak to 3, or will Nikolas Motta derail the hype train and begin his own journey into the lightweight top 15?