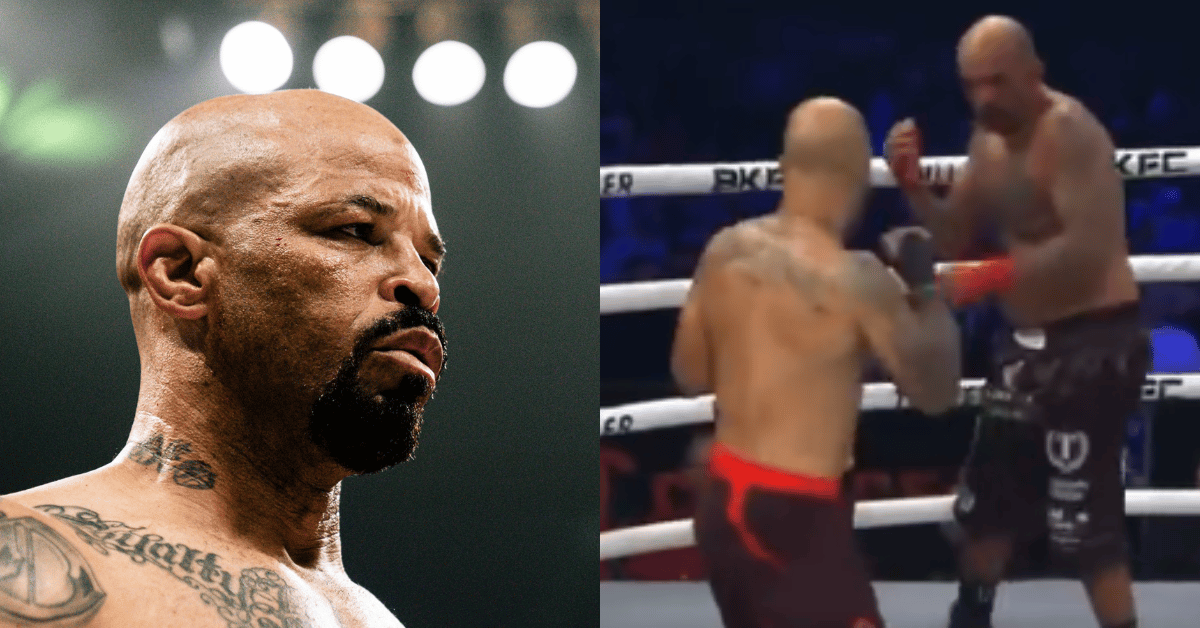 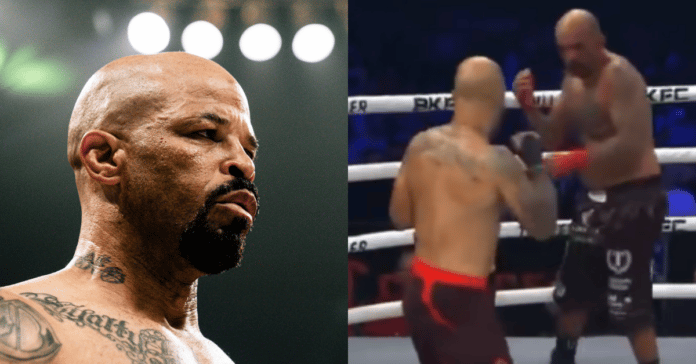 The US-born athlete Houston Alexander proved his mettle and won this bout via knockout in round 2. See below for the video:

Alexander now improves to a perfect 3-0 record in bare knuckle boxing, while Beltran has dropped three in a row. Beltran and Alexander fought previously in MMA when they met at 5150 Combat League/XFL: New Year’s Revolution in 2010. At that time, Beltran would walk away with the TKO victory. This time, it would be Alexander

The American athlete Houston Alexander was a highly promising fighter when he was competing in the UFC. With quick knockout wins over Keith Jardine and Alessio Sakara, the UFC believed they had a star on their hands.

Houston Alexander a lifetime in MMA

Houston Alexander was a prospect but ultimately would finish his MMA career with a 17-16 professional record overall. Notable, he fought against Thiago Silva, Kimbo Slice, Vladimir Matyushenko, Jan Blachowicz, Gilbert Yvel, Rameau Thierry Sokoudjou, and tons of others.

With over 20 years of professional combat experience, Alexander has collected greater nearly 40 fights between MMA and bare knuckle boxing. The US-born Alexander is proud of his lifetime achievements. He shared on Instagram:

“Remember that achievement is not bound by age. You can be successful and achieve big things even if you start late. All you have to do is to make sure you are headed in the right direction and are working hard to reach your goals. Just make sure you are concentrating on your own success and not comparing your journey to someone else’s achievements.”