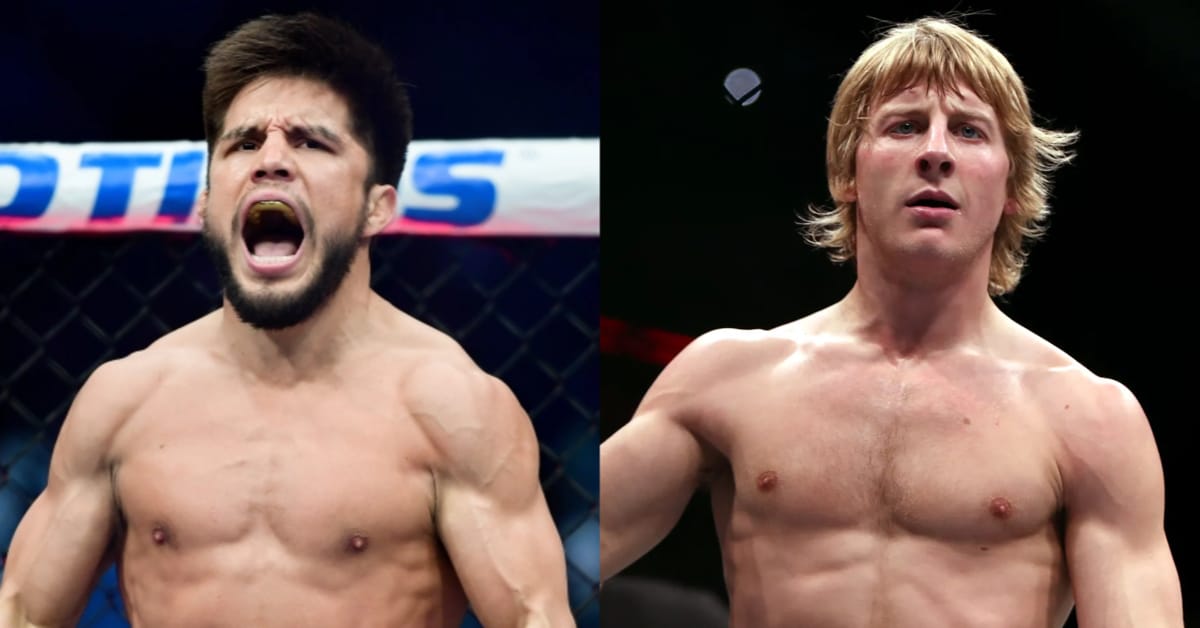 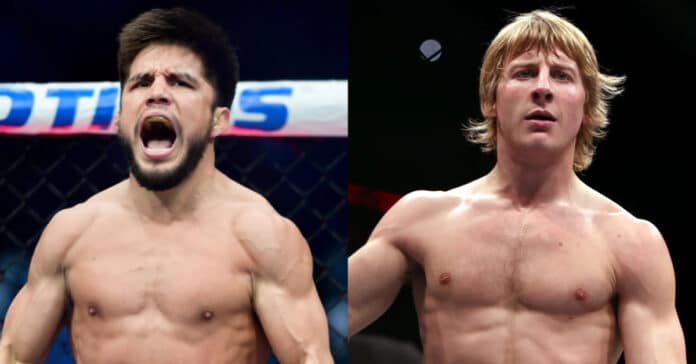 Pimblett defeated Jared Gordon by unanimous decision in controversial fashion this past Saturday. Many spectators believed Gordon did enough on the scorecards to earn a win. Instead, the three judges awarded the fight to Pimblett who earned his sixth straight win overall and fourth in the UFC.

Cejudo addressed the controversial decision on his YouTube channel. He believes the judges based their decision on Pimblett’s popularity in the UFC. The Olympic gold medalist also cited Sean O’Malley’s UFC 280 win over Petr Yan as another questionable decision.

“‘Paddy the Fatty’ – I just don’t know what to say,” Cejudo said. “A lot of these guys are just delusional thinking they’re better than what they really are. He lost that fight. I think he needs to rewatch it, or maybe I need to rewatch it, but I think the whole world saw that that’s one of the worst decisions ever.

“Talk about complete robbery. It has nothing to do really with Paddy. It has to do with the judges. … This isn’t a popularity contest. First they did it with Sean O’Malley against Petr Yan.” (h/t MMAJunkie)

Judging has been a topic of discussion for years. Some people have argued that open scoring can help reduce the number of controversial decisions in mixed martial arts. The scoring system would give fighters real-time information during fights. Open scoring continues to be a huge debate in the MMA world.

With his win this past Saturday, Pimblett is still undefeated in the UFC. The 27-year-old was unfazed with the “robbery” backlash. He was confident that he did enough to beat Gordon.

The former double UFC champion believes a fight against undefeated Ilia Topuria would not go well for Pimblett. Topuria and Pimblett have a bitter rivalry. They’ve been involved in heated exchanges and almost came to blows at the UFC 282 press conference. Topuria (13-0) believes a bout with Pimblett is the right fight to make but is convinced that the UFC is protective of the young star.

“Ilia Topuria would absolutely hurt him,” Cejudo said. “He’d be in big, big trouble. But I don’t think Paddy wants that, and I don’t think the UFC wants to do that. Or they may want to do that after they saw that damn performance. They may just say, ‘Hey, you know what? We might just take our money and invest it with Ilia Topuria.’“It’s just a bummer that the sport has to deal with a guy – he’s not even a high-level fighter and he gets a co-main event. It’s like they’re really trying to push somebody too, too premature or (who) doesn’t have the full capability, the full talent.” (h/t MMAJunkie)