Henry Cejudo On Fight Ready/Jon Jones Alliance: “He Is The Team”
published on December 4, 2021
curated and posted by BRWLRZ Team

Henry Cejudo and the Fight Ready gym are all in on their Jon Jones alliance.

After getting the boot from JacksonWink MMA by coach Mike Winkeljohn, Jon Jones was in need of a new home. He found that home in a JacksonWink affiliate gym, but since making that announcement, all we’ve seen on social media are clips and images of him training over in Arizona at Fight Ready alongside Henry Cejudo and company.

Cejudo has already stated that he intends to hold Jones accountable as long as Jones is under his watch, thus cutting back on external distractions and setbacks.

Now, in a recent installment of  “The Triple C & Schmo Show,” Cejudo is doubling down on that commitment, going so far as stating that Jon Jones and Fight Ready are synonymous as long as they are working together.

“He knew that there was a lot of room for improvement for him, even though him being the GOAT,” Cejudo said. “We’re bringing new techniques, we’re bringing structure, we’re bringing a whole other level of how is it that we kind of run our program. It’s all dedicated towards somebody like Jon. He is the team. The team is built around him, so I think he sees the great things that we’re doing out here.”

Henry Cejudo says that even though he considers Jon Jones to be the GOAT, he still has much to learn. And the more time he spends at Fight Ready, the more apparent it becomes to everyone that this is a great fit. All in all, as long as Jones is ready to learn, Cejudo and the Fight Ready crew are ready to continue dispensing guidance and learning material whenever he wants it.

“The champ is welcome,” Cejudo said. “When you’re the champ, when you’re the GOAT, you really can do whatever it is that you want to do. But one thing that I do feel like he would have at Fight Ready is just structure, and I think that’s the reason why he loves coming out here – because of the people, the team, the professionalism that we have out here. My job is to dissect him. My job is to dissect his fundamentals. My job is to pinpoint all the minor little things he’s missing – because he is missing a lot of things, but he’s such a student.”

Jon Jones is expected to make his heavyweight debut in 2022 but first must appear in court to answer for battery domestic violence and vehicle charges on January 31, 2022. 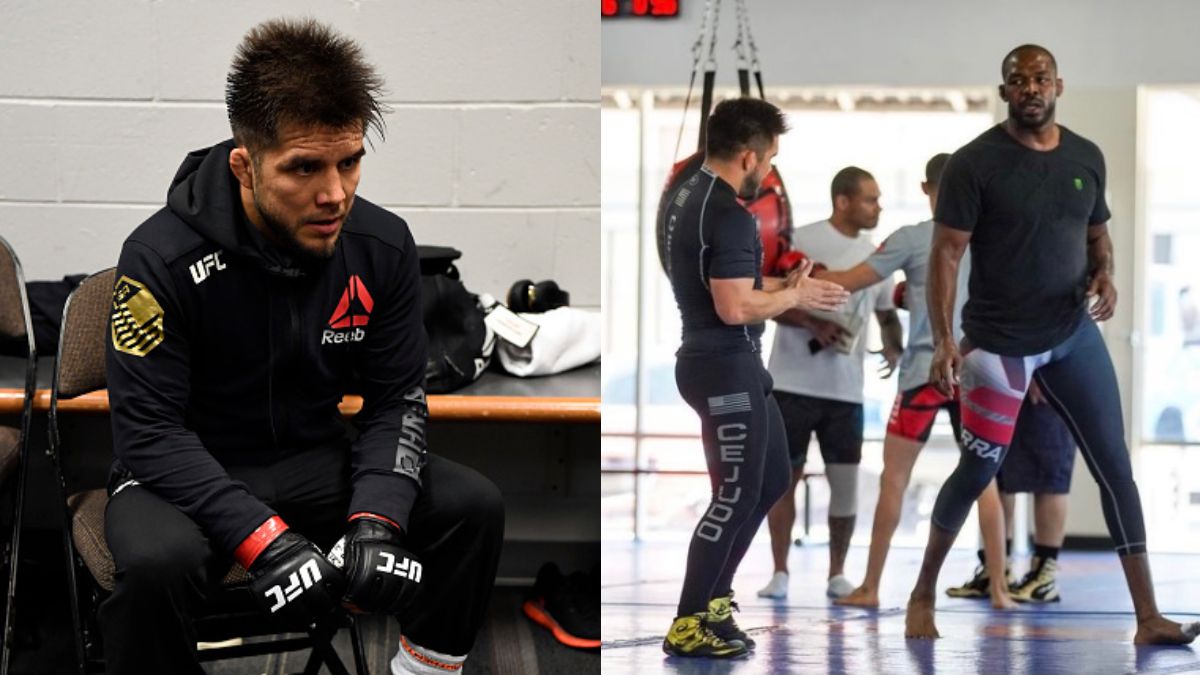