Renowned MMA journalist Ariel Helwani has discussed the possibility of a mass departure of the UFC’s top stars taking place in the promotion this year.

With the success of celebrity boxing, among other factors, the sport of MMA has moved into a climate where fighter pay is at the forefront of the agenda.

UFC President Dana White has blamed a media narrative for the increased attention and cited the riches of wealthy and successful fighters as proof there’s no issue. However, many involved in the sport, both inside and outside the UFC, often argue that a major problem exists.

Recently, White and UFC owners Endeavor boasted of the “best nine-month” financial report in the promotion’s history. That comes a year after White suggested the world’s premier MMA organization “broke just about every record” in 2020, including revenue.

Since then, however, the UFC has chosen to increase pay-per-view prices and keep the lesser-regarded fighters in the promotion on as low as $12,000 per fight.

With the UFC also distributing one of the lowest percentages of its profits to its athletes among the top sports leagues and companies in the United States, it’s no surprise some stars believe they’re owed more, both in terms of money and treatment.

Still, despite the criticism on the matter, White maintains the debate is as simple as ‘it’s only bad if you lose’.

In recent months and years, we’ve seen the likes of Jon Jones express their dismay at the money they’re receiving. In response to Jones requesting more remuneration to face Francis Ngannou in what would have arguably been one of the biggest fights in history, the UFC seemingly abandoned plans for the showdown, leading to Jones spending the entirety of 2021 on the sidelines.

The last I spoke with @UFC about my salary there was no negotiating. If that ever changes, i’d love to come back and compete again as a heavyweight. Until then, I’ll be enjoying Ufc has a fan and doing my best to take care of my family and community https://t.co/NoTTpRTMH0

With that in mind, it’s no surprise that talk of a number of stars moving into free agency instead of signing new contracts has hit the surface. This year, we could see Ngannou, Israel Adesanya, Nate Diaz, and Conor McGregor all complete the final bouts on their active deals.

In a recent episode of The MMA Hour, host Helwani discussed the possibility of those names choosing to test the waters of free agency rather than re-sign with the UFC.

As Helwani later pointed out, the UFC usually re-signs its fighters before they reach the final appearance on their contracts. While the unranked Charles Jourdain recently dipped his toes into the market before choosing to sign another UFC deal, Helwani questioned the impact it would have if the biggest stars in the promotion chose to follow suit.

Ngannou Could Depart The UFC If He Loses At UFC 270

The biggest contractual story in the UFC right now surrounds the status of UFC Heavyweight Champion Francis Ngannou. Remarkably, “The Predator” is heading into a blockbuster unification title fight against Ciryl Gane at UFC 270 with a possible departure from the promotion looming.

If Ngannou loses on January 22, he will be out of contract and free to take his power elsewhere. If he wins, he’ll be contractually obliged to defend the title again.

According to Ngannou’s manager, the issue isn’t about money. He recently laid out the two things that need to happen for his client to re-sign: increased activity and better promotion. The Cameroonian then seemingly added the need for a boxing crossover to be possible to his demands.

With an increasing number of fighters now questioning their pay and contracts in comparison to the likes of YouTuber-turned-boxer Jake Paul, one of the promotion’s top champions potentially about to fight out his deal, and a number of the UFC’s top stars one or two fights away from a similar situation, will we see a new tone set in regards to testing free agency before re-signing? Only time will tell.

Do you think we could see some UFC stars fight out their contracts and explore free agency in the near future? 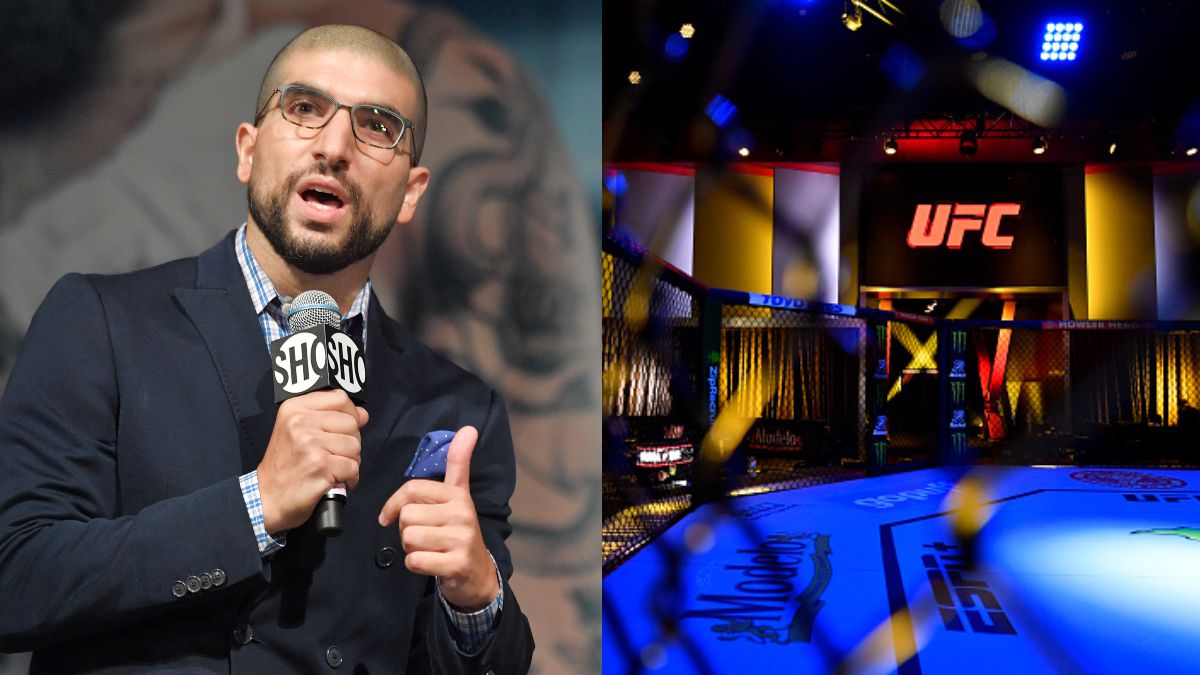