Trevor Wittman thinks Kamaru Usman has a clear advantage over Colby Covington ahead of their rematch on Saturday.

In the main event of UFC 268 in Madison Square Garden in New York City, Usman and Covington will be having their highly-anticipated rematch. The two fought back at UFC 245 in December of 2019 where Usman won by fifth-round TKO in a back-and-forth fight.

Since their first fight, however, both Usman and Covington have changed camps. Usman is now working with Trevor Wittman and his striking is much more improved, but for Wittman, he believes Usman’s mental state will be the reason he wins again at UFC 268.

“The advantage I see for us is the mental state. I feel Kamaru stays so consistent. And that’s the key. A lot champions, they take a lot of time in between fights, and Kamaru’s been competing so actively. I think he’s one of the more active guys on the roster. And Colby has just fought Tyron [Woodley],” Wittman said to The Schmo.

“Fighting Tyron, he’s a smart guy. He did exactly what Kamaru did to Tyron in the first fight. So I think Colby’s intelligent enough to know how tough that first fight was. And this fight’s about willpower. We can talk about techniques and things like that; it’s gonna be a barnburner. There’s no doubt. The first fight was a barnburner.”

Of course, Colby Covington likes to trash talk and will try to get in Kamaru Usman’s head before the fight. Yet, the champ was able to block out all the noise in the first fight and stick to his game plan, so Wittman believes he’ll be able to do the same thing at UFC 268.

If Usman does defeat Covington on Saturday, it would be a massive win for him, as it would put their rivalry to bed. Yet, going in, many expect “Chaos” to be Usman’s toughest opponent and fight once again.

Do you think Kamaru Usman will beat Colby Covington at UFC 268? 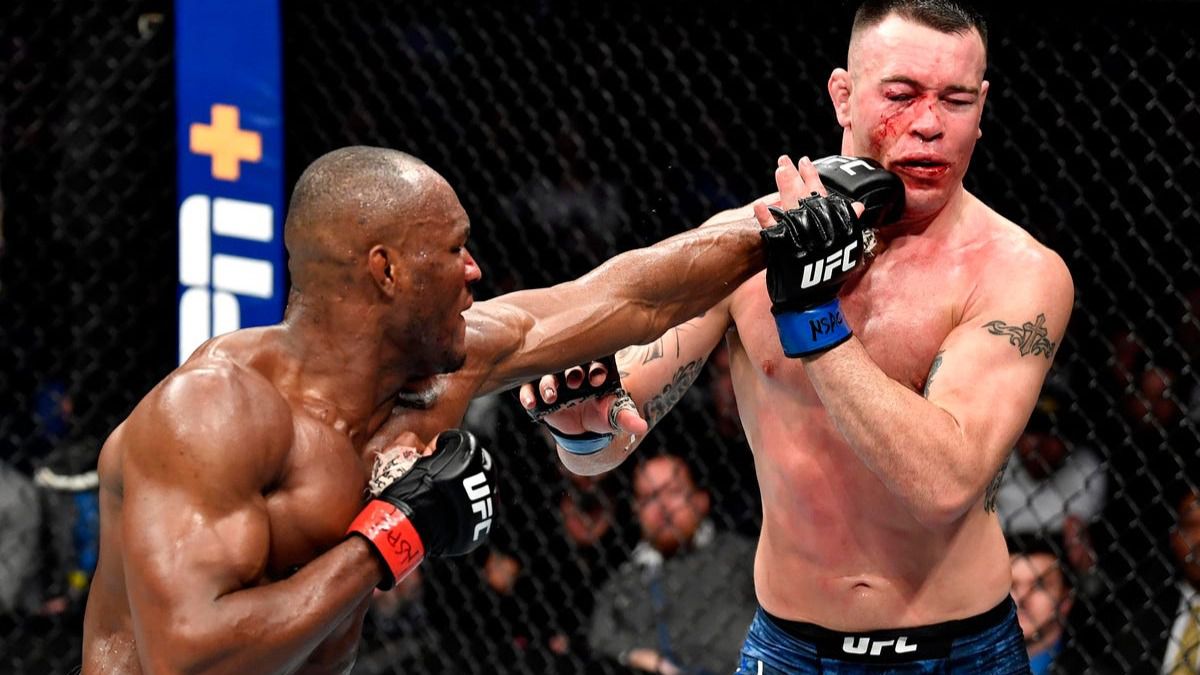