Hasbulla Sends A Warning To Conor McGregor: “If I Meet Him I Will Cause Some Problems For Him”
published on October 28, 2022
curated and posted by BRWLRZ Team 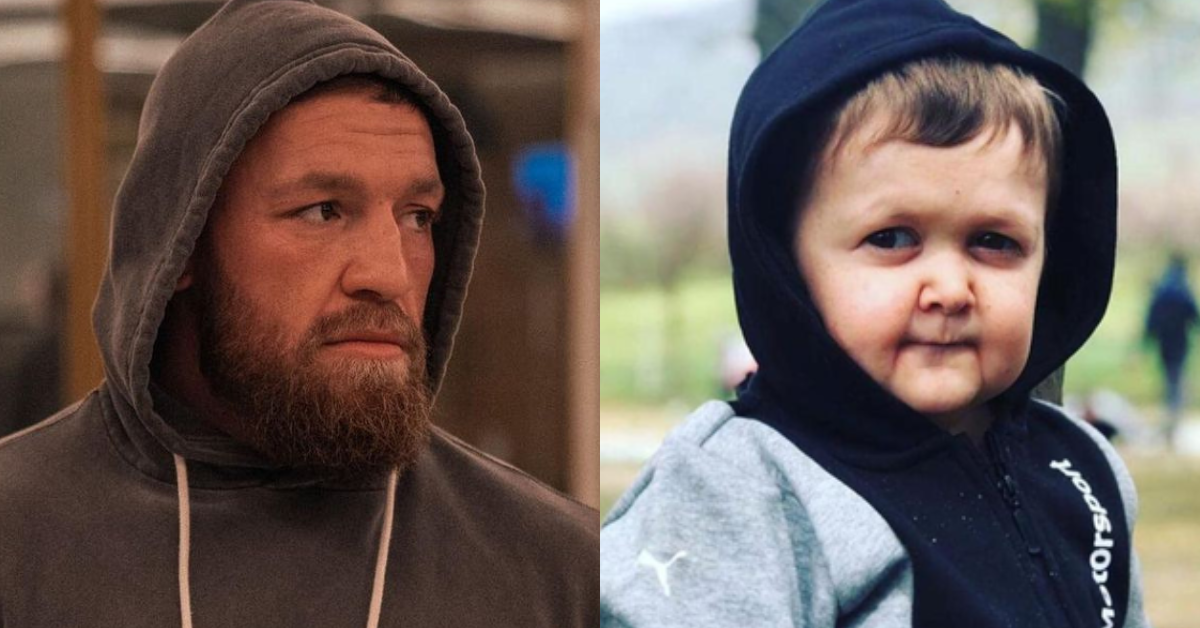 Superstar MMA fighter Conor McGregor made some Tweets aimed at Hasbulla, the new UFC employee. Hasbulla is associated with Khabib Nurmagomedov, the former rival of McGregor, and thus the Irishman had some choice words for the Russian character.

“I’d love to boot that little gimp hasbulla over a goal post,” McGregor wrote. “How much to get him on the volley? Little smelly inbred. I’m gonna make it my mission to score a 3-pointer with him one day, hon the gaa.”

Hasbulla denied ever seeing this, as he responded:

“I don’t follow bums… didn’t know someone was running their mouth. @ me next time, @TheNotoriousMMA”

“Yeah, I saw all of his Tweets of me. But he is not my opponent, he can just talk. He’s not like a fighter for me, I don’t respect him as a fighter. And if I meet him I will cause some problems for him.”

If he ever meets Conor McGregor in person, Hasbulla said:

“I don’t know yet. But I will definitely do something … I’m not going to talk to him and if I see that he wants something I’ll dismiss him.“

Hasbulla has been alongside many UFC fighters after their victories in the octagon. This year Hasbulla was in the cage with Khamzat Chimaev and the new lightweight champion Islam Makhachev. He also made a video in which he attacks the featherweight king Alexander Volkanovski. He is also signed to the UFC to work with the organization.

See the full interview between Hasbulla and the Full Send Podcast below: