“The fight begins 🥊 Can’t wait to share my labor of love with the world — in select theaters Nov. 17 and @netflix Nov. 24 #Bruised ( @youngma)” Halle Berry posted.

After reading the script prior to the film’s production, Halle Berry was all-in. The renowned actress shared that she was challenged with learning various disciplines of mixed martial arts for the role.

“I had to learn Jiu-Jitsu, Taekwondo, Muay Thai, wrestling, Judo, boxing, kickboxing, all of these elements come into play in MMA.” Berry said to Jimmy Kimmel.

When questioned as to which discipline is her favorite, Berry specifically pointed to jiu-jitsu.

“That’s the ground game. It’s like wrestling when you are on the ground and you are doing all these moves. That is naturally where my talents lie.” Berry said.

So You Want To Be A Fighter?

UFC flyweight champion Valentina Shevchenko took her fighting services to Hollywood for the movie. After Berry and Shevchenko began filming together, Berry emphasized that Shevchenko did not want to make genuine physical contact. After Berry insisted, Shevchenko broke two of her ribs.

According to the Netflix Media Center, the global release date of “Bruised” featuring UFC flyweight champion Shevchenko will be available on Nov. 24 and in select theatres on Nov. 17.

You can watch Berry’s appearance on Jimmy Kimmel Live below.

Will you be watching Bruised, starring Halle Berry and Valentina Shevchenko? 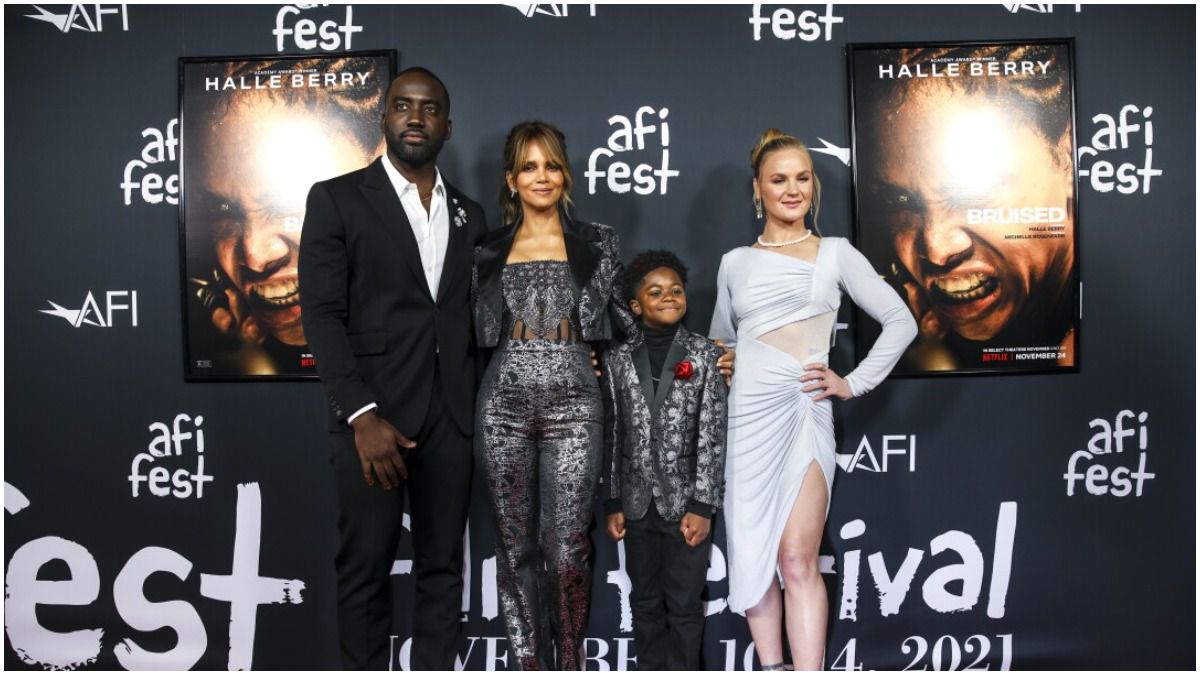