In light of Cat Zingano’s lawsuit against Halle Berry, Berry’s lawyers maintain that “Alpha” was released by the UFC due to her lackluster fighting record and not his client.

In the suit, Zingano alleges that she turned down a UFC fight a week after Berry asked her to keep open availability. The UFC released Zingano in 2019. In the same month of being released, the lawsuit states Berry allegedly retracted her offer with Zingano after saying that only UFC fighters could take part in the film.

In recent court filings on Tuesday, Halle Berry’s legal representation revealed documents that suggest Zingano was released by the UFC in 2019 after losing four of her last five bouts. Additionally, the documents also allege that Zingano made the decision to appear in the film without knowing what role she would play or how much she would be compensated.

With the impending global release of Halle Berry’s film “Bruised,” the Hollywood actress’ lawyer believes Zingano is more or less looking for a cash grab.

“Although these events took place two years ago, Zingano filed this suit recently to cash in on the film’s Netflix release on Nov. 24 …,” Berry’s legal team states in their court papers.

Berry’s lawyers also added that Zingano’s lawsuit improperly seeks punitive damages. According to the attorneys’ court papers, the suit against Berry does not allege what damages actually occurred.

Do you think Cat Zingano has a case in her lawsuit against Halle Berry? 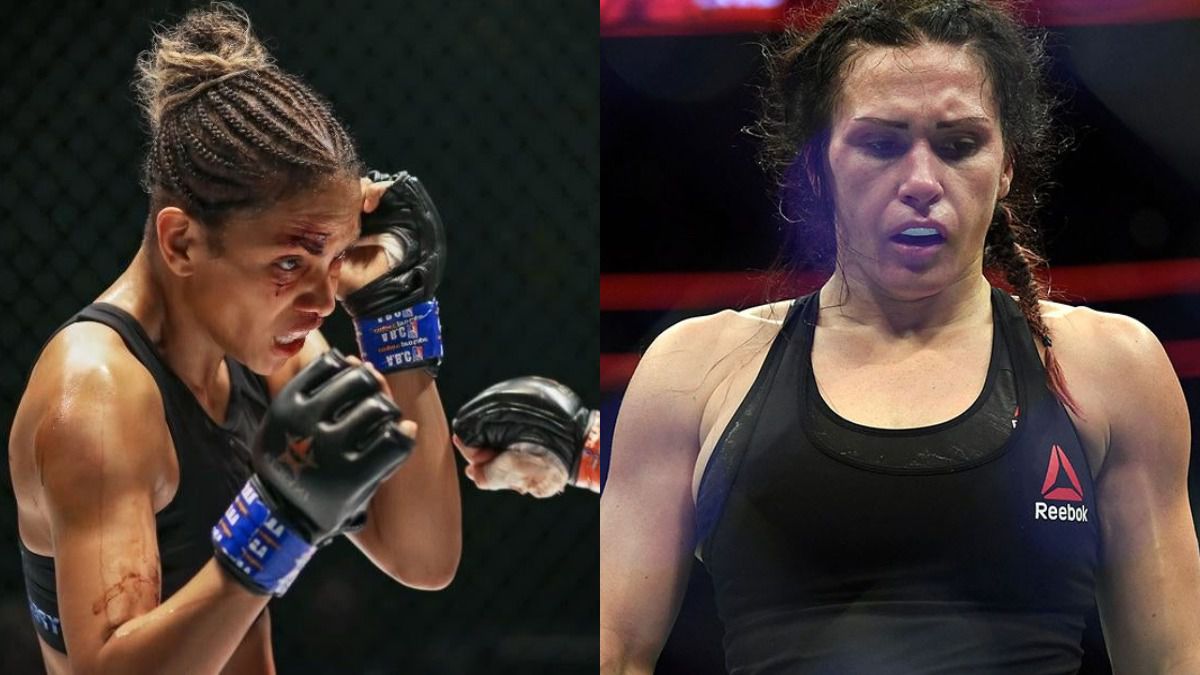