Halle Berry pulled out all stops for her fictional fight with UFC flyweight champ Valentina Shevchenko in her movie Bruised.

Berry made her directorial debut with her passion project entitled Bruised, which was released on Netflix earlier this month. It has received the promotional machine of the UFC due to the story revolving around an MMA fighter seeking redemption as well as the fact that it featured the likes of Shevchenko.

As it turns out, Berry took her role in this movie ultra seriously, as she explained in an interview with MMAFighting. Here, she explained that, in order to properly get into the mindset of a fighter and experience, she went through an actual weight cut ahead of filming her fight scenes with the UFC champion.

“That was a really big part of me playing this character. I wanted to experience every aspect of being a fighter, that I absolutely could. I wanted to understand what it felt like, and being the director of the story, I felt like I needed to understand it. So the weight cut for me, was probably a little bit more real than for Valentina. I was preparing like a month and a half before, just to get to a good fight weight.” Berry said.

As it turns out, the amount of effort that she put into this fight actually earned Halle Berry some props from the one and only Keith Peterson. The no-nonsense, veteran MMA referee apparently praised her performance, saying that he felt like he was refereeing a real fight.

“I was building muscle, and trying to lose weight at the same time, so that I could really physically look like a real opponent for her. I remember the day we were actually doing the fight, and we had Keith Peterson, a real UFC referee, and I remember the day he came to me, and we performed one of our sequences, and Keith said ‘My god, I thought for a minute, I was watching a real Valentina fight. That’s when I knew that, oh my god, all of this training, and weight cutting, muscle building, it was all worth it,” Berry said.

Regardless of how you feel about the film itself, there is no denying that Halle Berry put her heart and soul into it. The effort of going through any sort of weight cut is impressive dedication, to say the least. 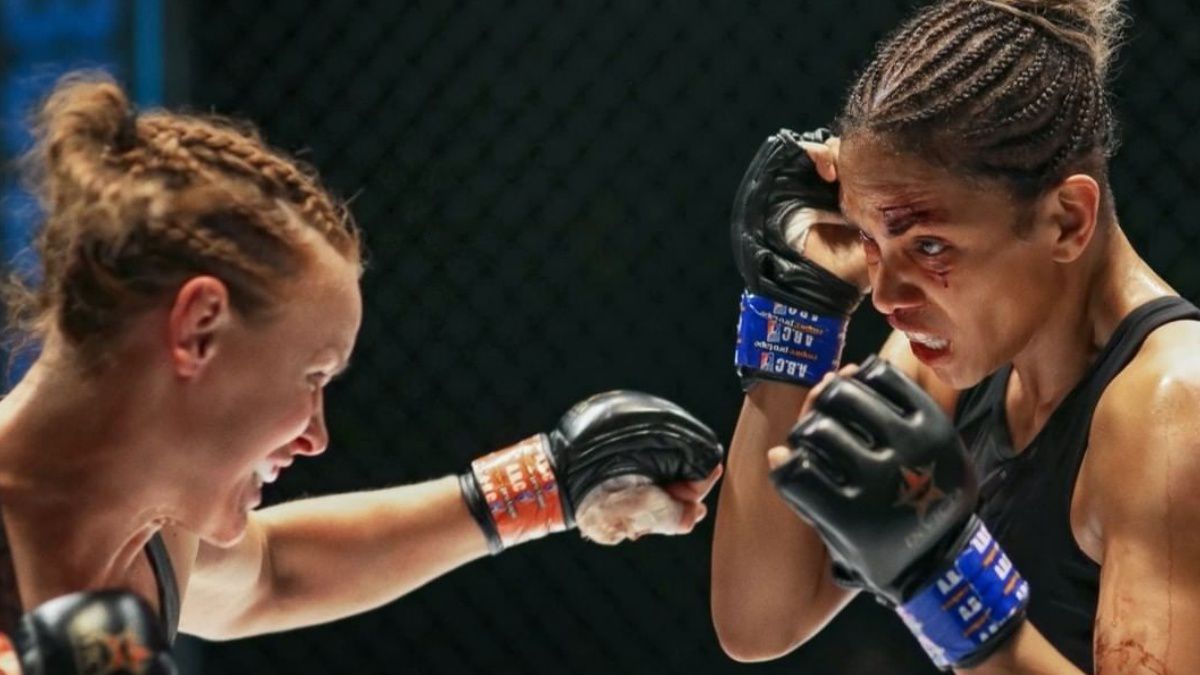