Firas Zahabi, coach of UFC Hall of Famer Georges St-Pierre, is accusing schools of attempting to “feminize our men.”

Best known for his leadership of TriStar gym and as GSP’s head coach, Firas Zahabi has always been an outspoken individual. He would continue this characteristic with high amplitude in some recent remarks made about the curriculum of his son’s school.

According to Zahabi, his son’s exposure to LGBTQ-related material is an example of schools, or society as a whole, attempting to emasculate men (transcription via Bloody Elbow).

Zahabi would then share a story in an attempt to illustrate his point. According to the MMA coach, a movie featuring a homosexual couple was played in his son’s classroom. His son found humor in the situation, but Zahabi was unamused.

“One of my sons, on Valentine’s Day, they showed him a movie about one guy falling in love with another. My kids, they’re open books—so my son is like, ‘I watched this movie and two guys were kissing each other so me and my friend were laughing and everybody got angry with us. They were telling me it’s normal, it’s normal.’

“The teacher was telling my son, it’s ok [to be gay]. Well, that’s pretty weird, man. Kids haven’t even gotten through puberty yet. I send my kid to school to math, science, history, philosophy, ethics…the basics. Why are you showing them on Valentine’s Day, a story about a man with another man?”

Zahabi would then express that he and his family have no issue acknowledging the existence of homosexuals. However, when it comes to the Zahabi household, the MMA coach gave his son an assignment to personally deliver to his teacher the next time he arrives in that classroom.

Coach Firas Zahabi continues to run the TriStar Gym, as he has since he purchased the gym in 2008. Aside from GSP, some other notable fighters to train at TrisStar on a full-time basis include Rory MacDonald, Kenny Florian, Johnny Walker, and Arnold Allen.

What is your reaction to these comments from Firas Zahabi? 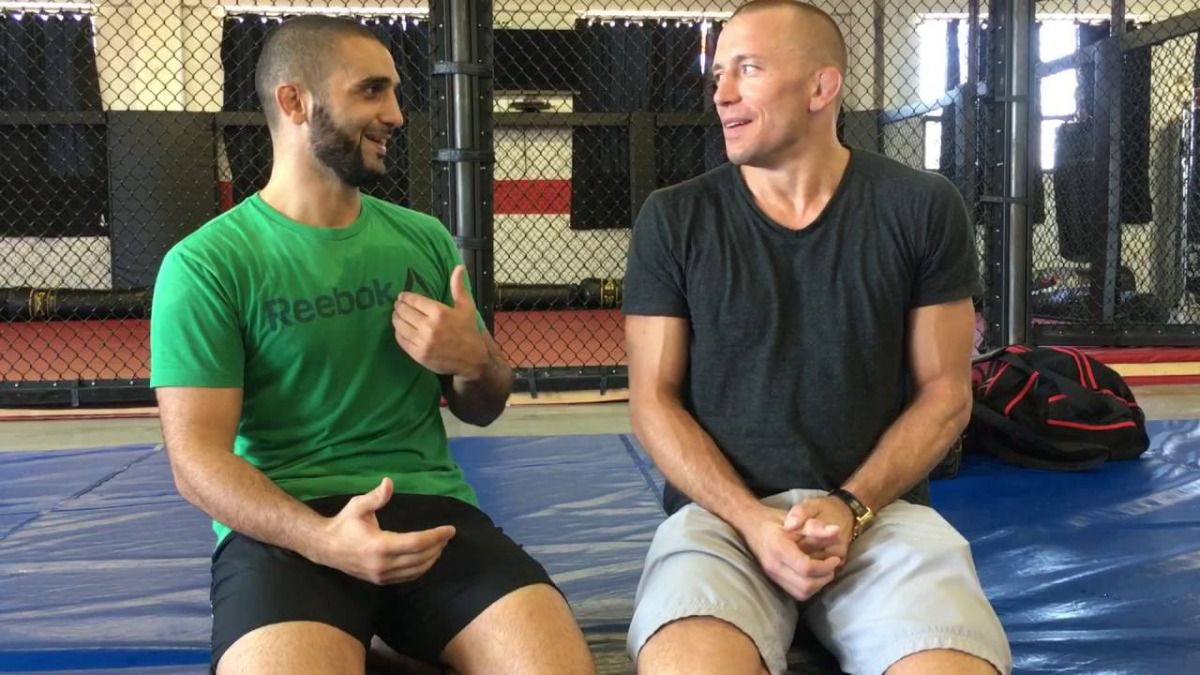