Green vs. Haqparast Set For UFC 271, Brown vs. Barberena Rebooked For Columbus
published on January 6, 2022
curated and posted by BRWLRZ Team

Two fights including UFC veterans have been added to the upcoming schedule of events with live crowds.

Matt Brown’s previously attempted fight against Bryan Barberena is back on the schedule, and it is set to happen in his hometown of Columbus, Ohio, USA. The matchup is set to happen on March 26th, per Damon Martin of MMA Fighting.

Brown was previously booked to face Barberena on a December “Fight Night” card. That fight didn’t come to fruition, as a positive COVID-19 test forced Brown out of the lineup. They were still able to find Barberena an opponent for that event, as he beat UFC debutant Darian Weeks on scorecards.

Brown is riding the momentum of a finish win he earned against Dhiego Lima in June. The loss put him back to his winning ways for the first time since 2019. He entered the bout on a two-fight losing streak, including an early 2021 bout against fellow veteran Carlos Condit.

Green vs. Haqparast Scheduled For UFC 271

The always-active Bobby Green will return for his first fight of the new year at UFC 271, facing Nasrat Haqparast in a lightweight bout. The matchup was first reported on Thursday by Walter Salcido.

Green finished his year on a high note in November, putting away Al Iaquinta in the first round with punches. This performance snapped a two-fight skid for the veteran, which included a tough three-round battle against the rising Rafael Fiziev.

Haqparast will be aiming to return to the win column in this fight. He lost his last fight on scorecards, going three rounds against Dan Hooker at UFC 266. Haqparast was on a strong two-fight winning streak before then, handing UFC newcomers Alex Munoz and Rafa Garcia both their first loss.

Do you have a prediction for Green vs. Haqparast and/or Brown vs. Barberena? 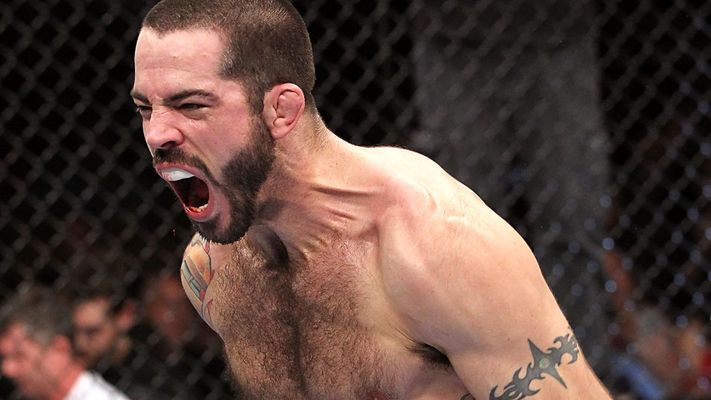