Grant Dawson Will Not Make Weight For UFC Vegas 64 Clash Vs. Mark O. Madsen
published on November 5, 2022
curated and posted by BRWLRZ Team 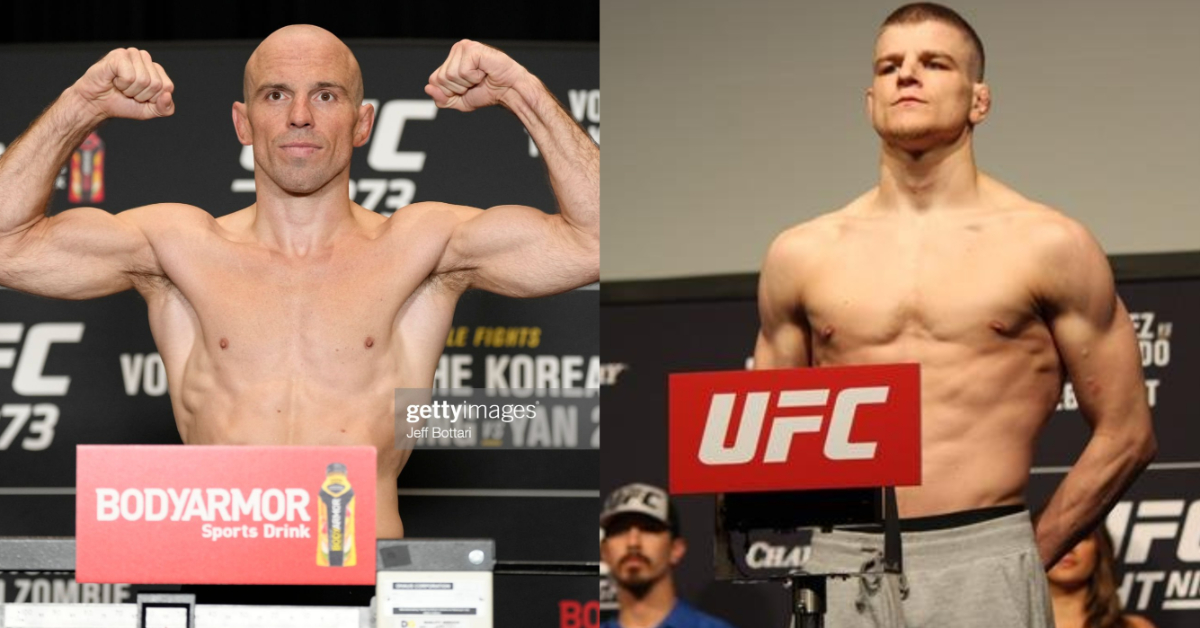 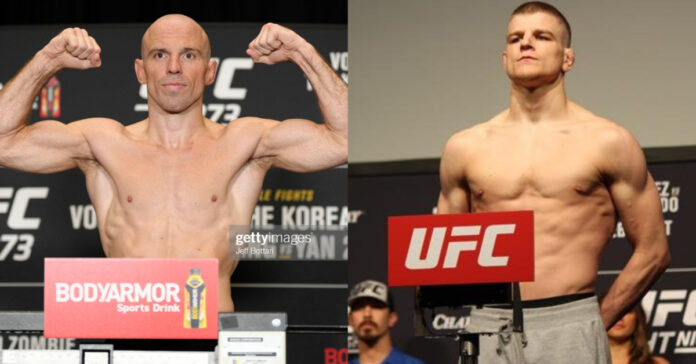 UFC lightweight Grant Dawson will not make weight for his upcoming fight vs. Mark O. Madsen for this weekend’s UFC Fight Night: Rodriguez vs. Lemos.

Grant Dawson took the fight with Madsen on short notice, after ‘The Olympian’s’ original opponent, Drakkar Klose, was forced to drop out. It is currently unclear as to whether Dawson will still compete, but with a fight purse deduction, or if he will be deemed medically unfit to fight.

The news of Dawson’s inability to make weight for this fight comes via Vegas Insider, who have stated the following:

“A UFC insider has told Vegasinsider.com that Mark’s opponent, Grant Dawson isn’t able to make weight for the fight that is scheduled tomorrow in Las Vegas. The source tells VegasInsider that the American fighter is devastated that he won’t be able to make the necessary weight.” 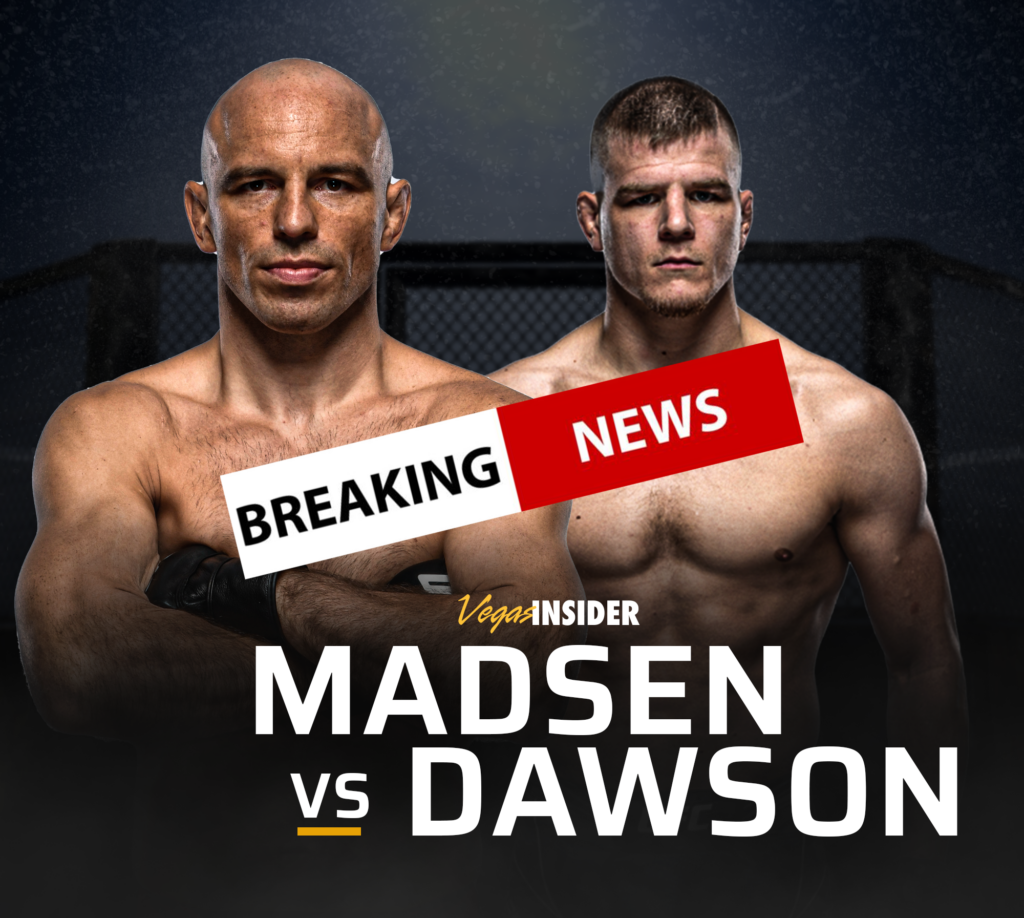 Mark O. Madsen has had a flawless career in MMA since switching over to MMA from wrestling. ‘The Olympian’ holds a perfect 12-0 pro-MMA record, having picked up wins over the likes of Vinc Pichel, Clay Guida, and Austin Hubbard.

If the fight still happens, who are you backing to win? Grant Dawson or Mark O. Madsen?