The fight between Gracie and Storley headlines Bellator 274, which will see the promotion return to the Mohegan Sun Arena in Uncasville, Connecticut, USA.

While known for his grappling skills, Gracie showed his striking in September when stopping Mark Lemminger in the second minute of action. That win put him back on the right track after suffering a loss to Jason Jackson five months prior.

Storley will be competing in his first-ever Bellator main event. He has fought in the promotion since 2017, picking up seven wins through eight appearances. He was given his sole pro loss came in 2020 against Yaroslav Amosov. Just one fight later, Amosov defeated Douglas Lima to become the new Bellator Welterweight Champion.

As of this week, Bellator has nine bouts in total set for their return to the Mohegan Sun Arena. Promotional veteran Andrey Koreshkov is scheduled to appear in the co-main event. He will face Mukhamed Berkamov, who is riding a long winning streak and coming off a successful Bellator debut.

Looking lower on the card, veteran names like Georgie Karakhanyan and Adam Piccolotti are also set to appear. 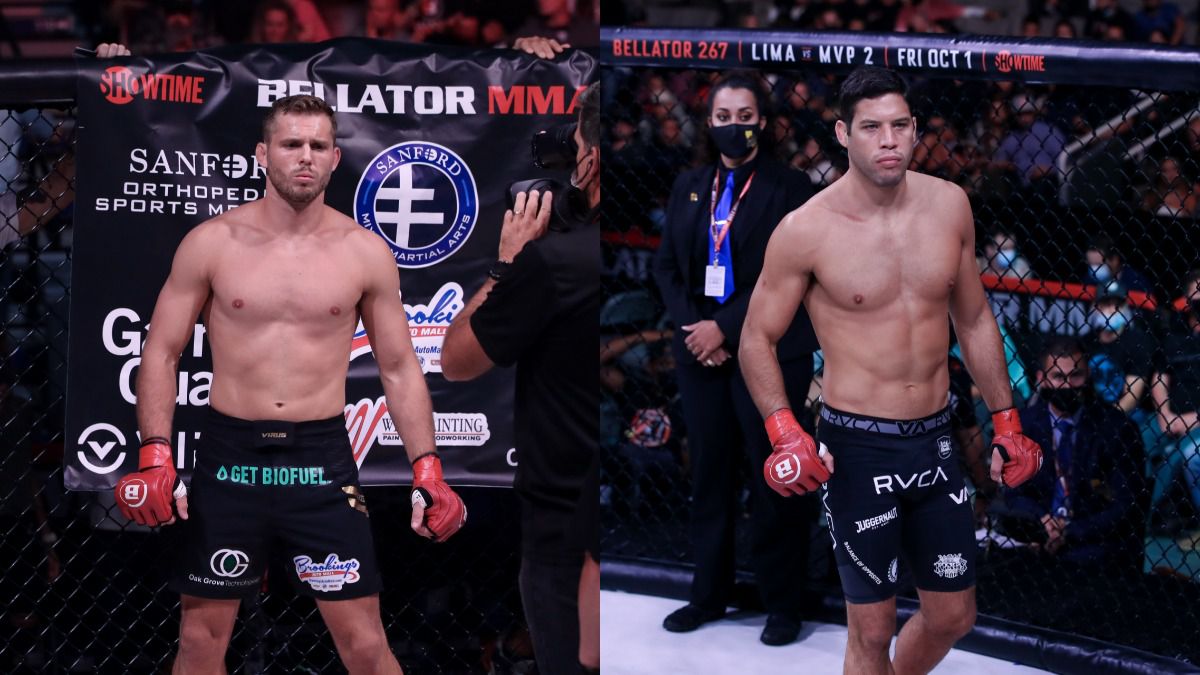