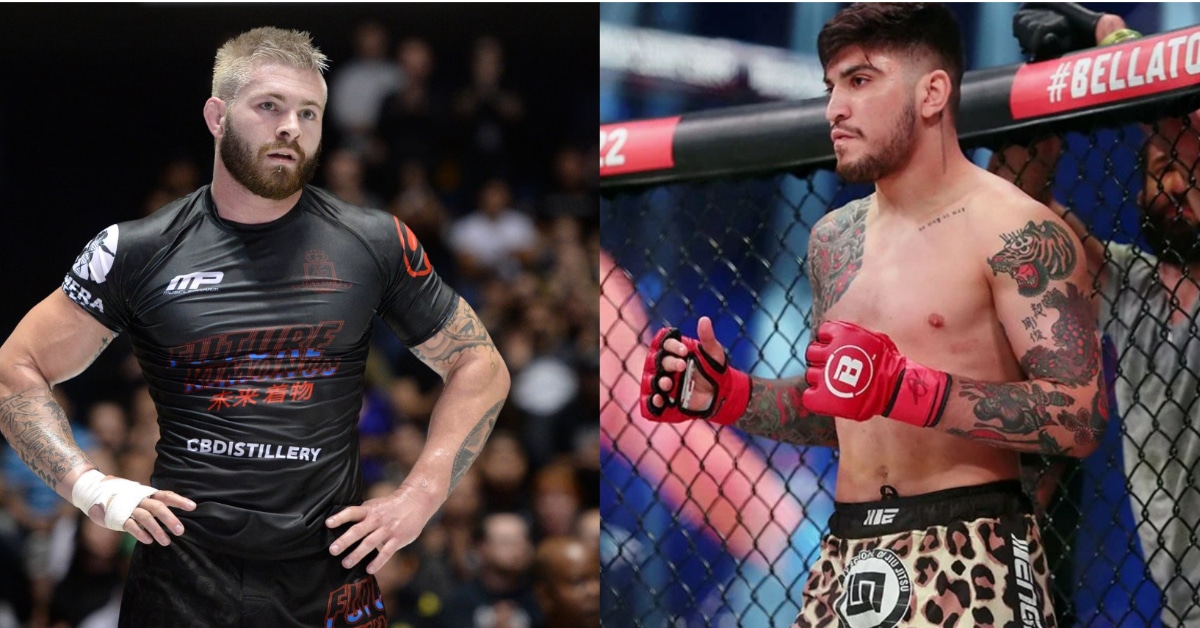 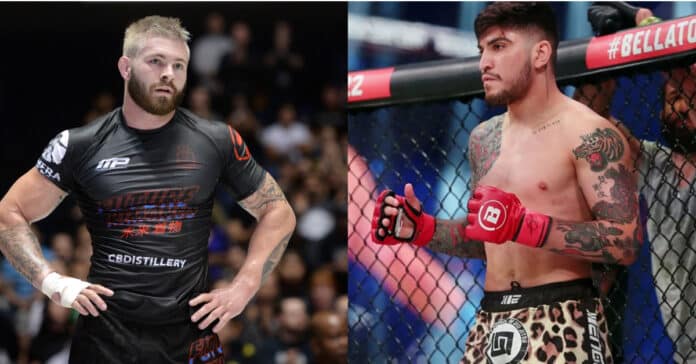 Grappling kingpin, Gordon Ryan emerged victorious during his Fight Pass Invitational grappling matchup against Nick Rodriguez. Ryan was able to secure his victory via the fastest escape and following this spoke to the combat sports media.

Specifically, Ryan was asked about former rival Dillon Danis with the ‘MMA fighter’ scheduled to face internet sensation KSI in a boxing match taking place in 2023. This is what Ryan had to say about his previous opponent.

“Hopefully he’s getting paid. He actually randomly messages me on Instagram all the time at like 2am, he’s gotta be like drunk or whatever. He sent like a clip the other day of Chael Sonnen [saying] ‘Dillon Danis is the real deal, he went toe-to-toe with Gordon in 2017 and Gordon won the world championships’ — like out of nowhere, completely unsolicited.”

Danis has not competed inside an octagon since 2019 when he defeated fellow novice Max Humphrey via armbar in the first round. Now it seems a return to the octagon has become even more unlikely with his recently announced boxing affair.

Danis has not competed in any facet of combat sports for quite some time and therefore it is understandable why Gordon Ryan perceived his boxing matchup with KSI as having been scheduled for him to earn a payday. However, should Danis fall on hard times Ryan has kindly offered him the opportunity to work under him washing his cars.

“I’m like, ‘Great Dillon, I hope you’re getting paid for this.’ He’s like, ‘I run the game kid, don’t forget this.’ I’m like okay, if it doesn’t work out and you don’t make that much money, I have tons of cars you can clean those for me,” Gordon continued. “I have like five cars to clean and if you want to clean those I’ll give you thirty bucks a week or something for those. And he never responded. Hopefully he’s making a lot of money. Hopefully he doesn’t end up homeless. He manages to stay relevant but it’s hard to stay relevant when you don’t compete.” (Transcribed by MMAMania)

Will you watch Dillon Danis vs KSI in January?