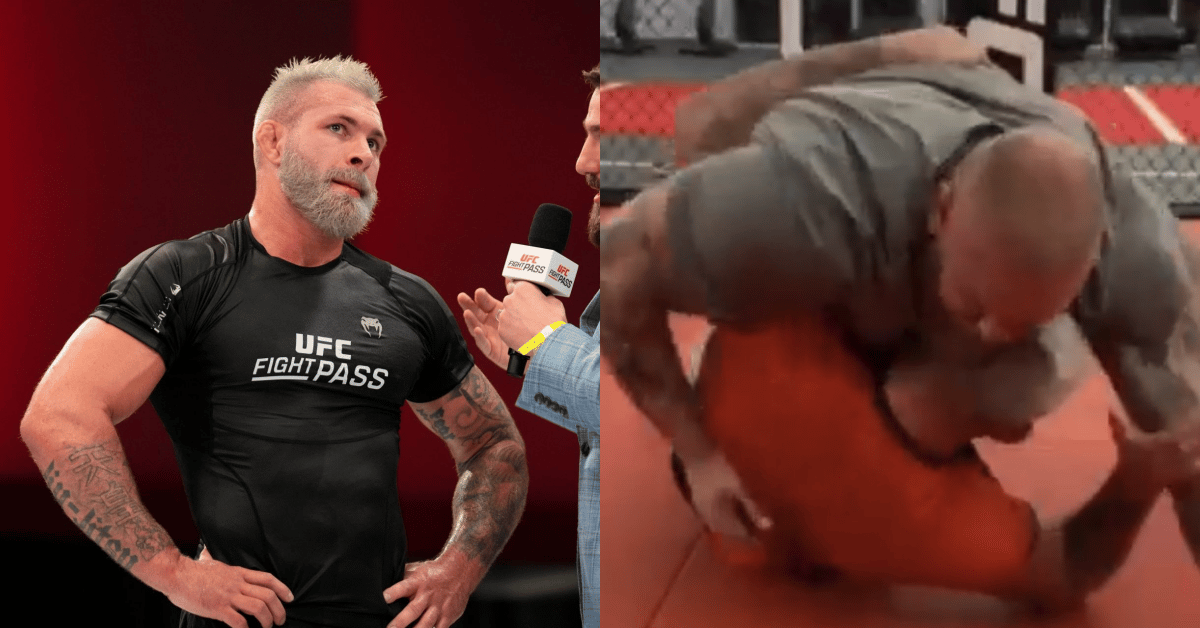 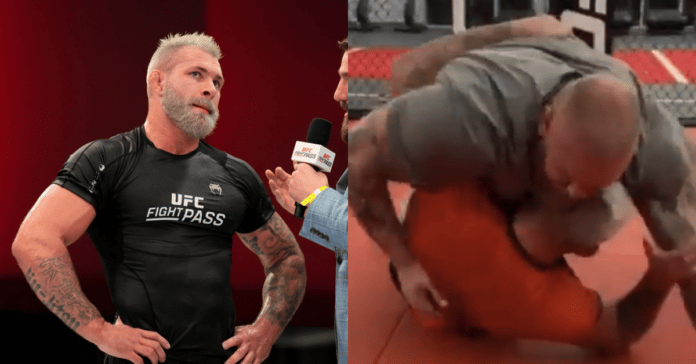 Brazilian Jiu-Jitsu grappling ace, Gordon Ryan has described an impromptu decision to roll with ‘The Mountain’, Hafthor Bjornsson as the “dumbest” career choice he has ever made, explaining how he was fearful his head coach, John Danaher would find out of his grappling session.

Earlier this year, the 27-year-old managed to land an impressive win over Brazilian veteran and grappling star, Andre Galvao, submitting the latter with a rear-naked choke to win the ADCC superfight championship.

Prior to his matchup with Rodriguez this past weekend, Ryan trained alongside Game of Thrones star, Bjornsson, who played ‘The Mountain’ on the critically-aclaimed show, however, expressed his fear of potentially suffering an injury during the rolling session.

“Probably the dumbest and most risky career choice I’ve ever made, because it was the day before I was supposed to compere, and I was like, man, if I get hurt, John (Danaher) is going to kill me,” Gordon Ryan told MMA Fighting. “So I told them I wasn’t drilling with them. I taught them a private before and I’m like, ‘I’m not drilling with you guys, you’re too big.’ Then the camera guy is like, ‘You guys want to roll?’ So I look around – we had just finished training, it was the day before competition, I look, see John is nowhere to be found, and I’m like, ‘Let’s do a quick one.’”

“So I trained with them, and Martins (Licis) actually used to wrestle so he has some good instincts,” Gordon Ryan explained. “He has a good base, he’s hard to sweep, he’s super strong, he’s a lot more compact than Thor. Thor’s a lot bigger and longer. Obviously, just the strongest guys you’re ever going to touch from every position, but believe it our not, the mechanics and the body position mean a lot more than the overall strength.”

“When you have misplaced strength, you tend to not feel as stone as you are,” Gordon Ryan. “I’ve trained with so many guys who are so strong in the gym, but they feel like children on the mats. It’s very weird how it translates. These guys are obviously strong in the gym and strong on the mats because they’re just so strong, but I’ve trained with bodybuilders before, and without the body positioning, it’s hard to really feel strong.”