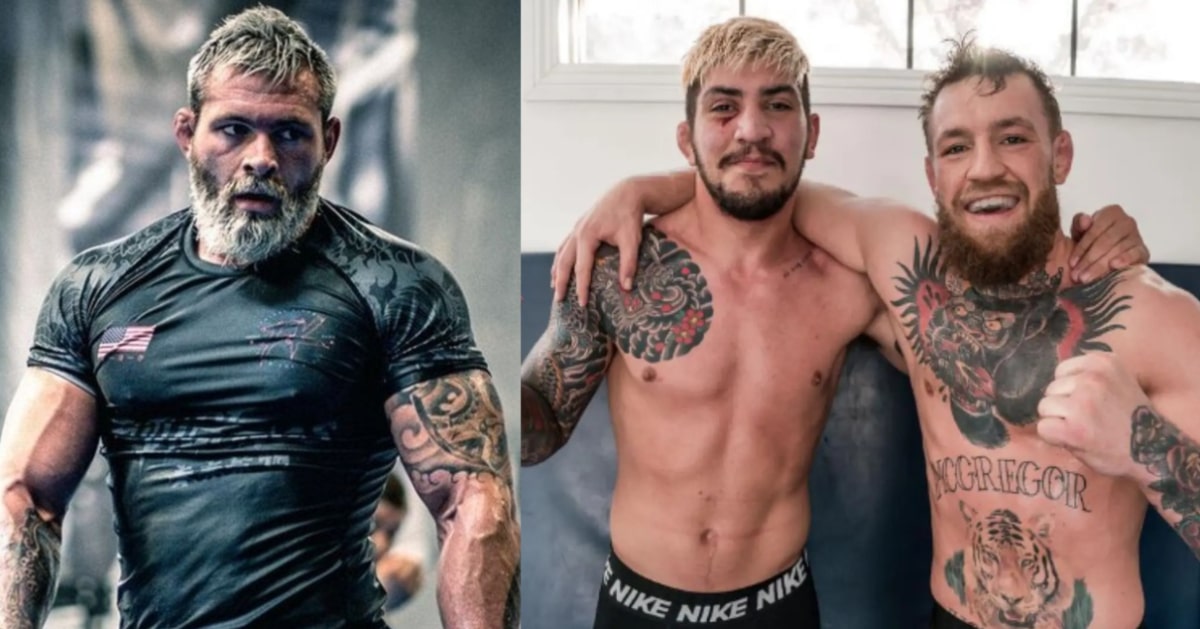 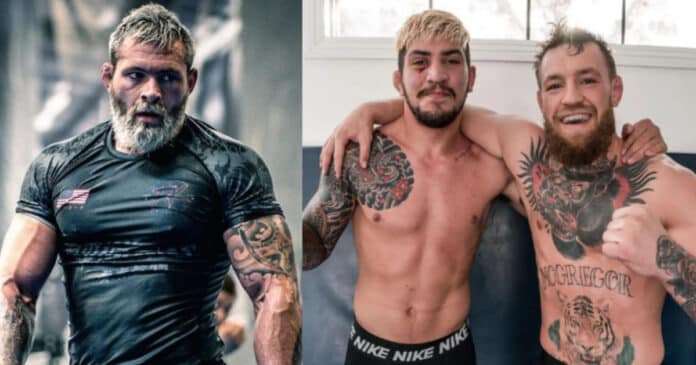 Following victory over Nick Rodriguez at UFC Fight Pass Invitational III, Gordon Ryan was called up to appear on the MMA Hour, a combat sports show on YouTube hosted by 13-time Journalist of the Year Ariel Helwani.

Gordon Ryan took this opportunity to tear into his Jiu-Jitsu rival, Dillon Danis, who, despite being a highly credentialed martial artist, has done absolutely nothing of note in well over three years. Nonetheless, Danis has managed to stay in the limelight and is continued to be talked about as a hot topic.

Ryan had the following to say in regards to his fellow BJJ black belt:

“He was pretty well respected as a brown belt. He won a lot of things at brown belt and he was a big prospect at black belt, and then he had the falling out with Marcelo (Garcia). And then once he kind of got in with McGregor, that’s when he started to fall apart. His popularity skyrocketed, but his career kind of fell apart from there.”

Everyone thinks that he’s this badass. Well, I’ve been dying to actually say this on a big podcast, Dillon Danis has a record in jiu-jitsu since (receiving his) black belt of 18 wins and 16 losses. He’s not nearly as good at jiu-jitsu as people think he is.

“The thing about Dillon is he’s an absolute master at managing to stay relevant without actually doing anything combat related.

Dillon Danis hasn’t competed in a grappling tournament since 2017, where he went out on a defeat. Furthermore, he’s actually 1-6 in his last seven BJJ matches, and 2-7 in his last nine. Aside from that, he fought in MMA on two separate occasions; once in April of 2018, and once in June of 2019, where he secured first round submission victories in both appearances under the Bellator banner.

Since then however, he hasn’t competed a single time, in anything.

In contrast, Ryan has competed in 36 BJJ matches since Danis’ last fight in MMA, winning all of them, 31 of which via submission, and he’s won four world championship gold medals in Danis’ absence.

Is Gordon Ryan right, should Dillon Danis have to continue earning his relevance?