UFC Light Heavyweight Champion Glover Teixeira has suggested his likely title defense against Jiří Procházka will take place in either April or May next year.

Defying the odds and Father Time, Teixeira had UFC gold wrapped around his waist at the age of 42 last month. At UFC 267 in Abu Dhabi, the Brazilian faced Jan Blachowicz in the main event. Despite many expecting the veteran to fall short against the Polish powerhouse, Teixeira dominated a short fight, submitting the 38-year-old with a second-round rear-naked choke.

The victory saw Teixeira join the great Randy Couture in the post-40 champions club, something “The Natural” had predicted pre-UFC 267. The Brazilian’s title crowning also saw a remarkable resurgence and winning streak culminate in him securing his seat on the 205-pound throne for the first time.

While many, including Blachowicz, had expected Teixeira’s career to come to a close with a defeat inside the Etihad Arena, the champion is now looking forward to his first title defense. The leading contender is undoubtedly Jiří Procházka.

The Czech knockout artist arrived in the UFC last year after accumulating a devastating 26-3 record, which included 23 knockouts. In two Octagon appearances, “Denisa” has added brutal KOs of former title challengers Volkan Oezdemir and Dominick Reyes to his résumé.

During a recent appearance on Ariel Helwani’s The MMA Hour, Teixeira said that he believes Procházka will be the man standing opposite him for his first title defense next year.

After winning the belt at UFC 267, Teixeira found himself with a six-month medical suspension due to an injury to his right shoulder. After confirming that he’s likely pulled a muscle, the champ announced his intention to rest and recuperate over the coming months, before returning to action in the second quarter of 2022.

“I have a minor injury in the shoulder. I went to just look at it today. Doctor says it’s pretty cool, it’s probably just a pulled muscle. But you know man, April/May next year. Hang out to see, chill, relax. I need a little rest on my body. Come back next year and start training”

How do you think a light heavyweight title fight between champion Glover Teixeira and Jiří Procházka would play out? 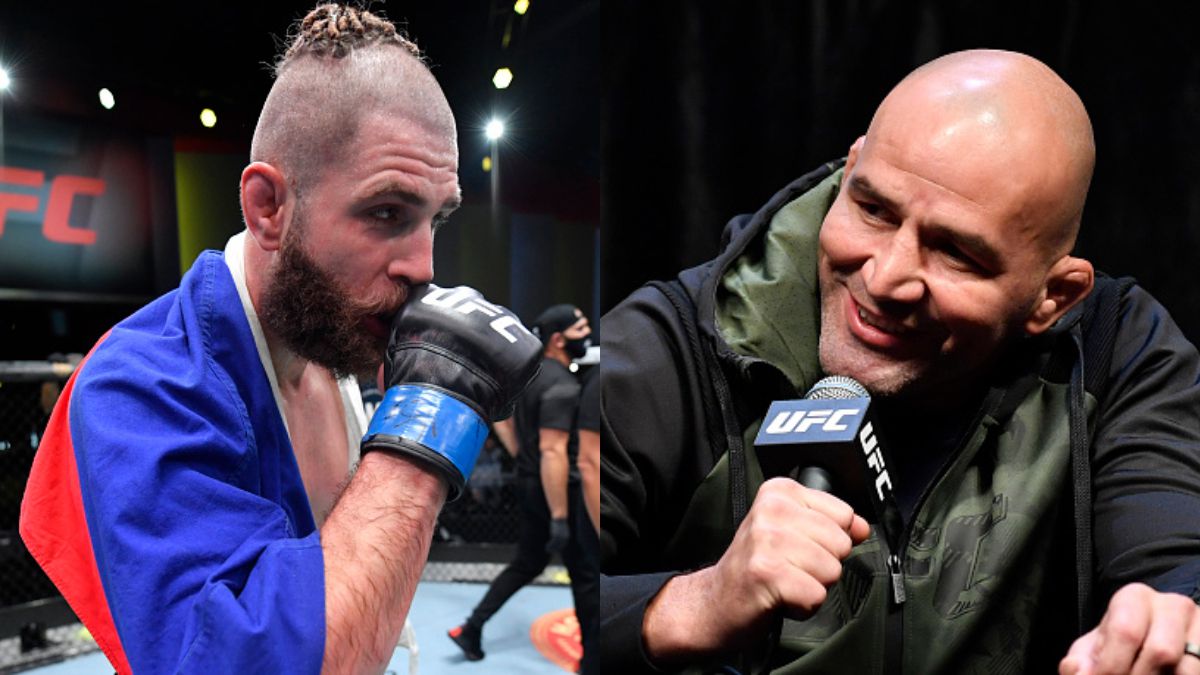